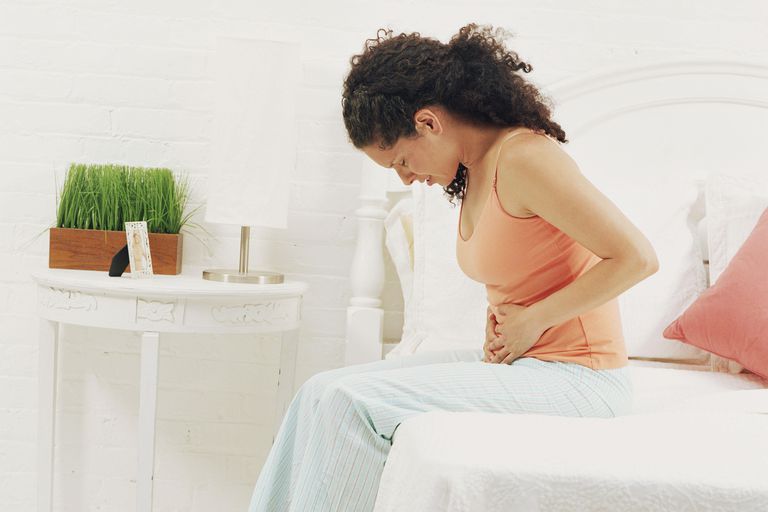 Appendicitis affects about 6-7 percent of the population in the United States and Europe. However, statistics indicate that in the last years the number of people diagnosed with appendicitis has considerably decreased. The development of appendicitis is facilitated by inappropriate diet. A healthy lifestyle and a diet rich in fibers can be useful in the prevention of appendicitis. Appendicitis can be developed by anyone, at any age. However, acute forms of the illness mostly occur in children and teenagers (ages 3-15) and also in older patients (ages over 50).