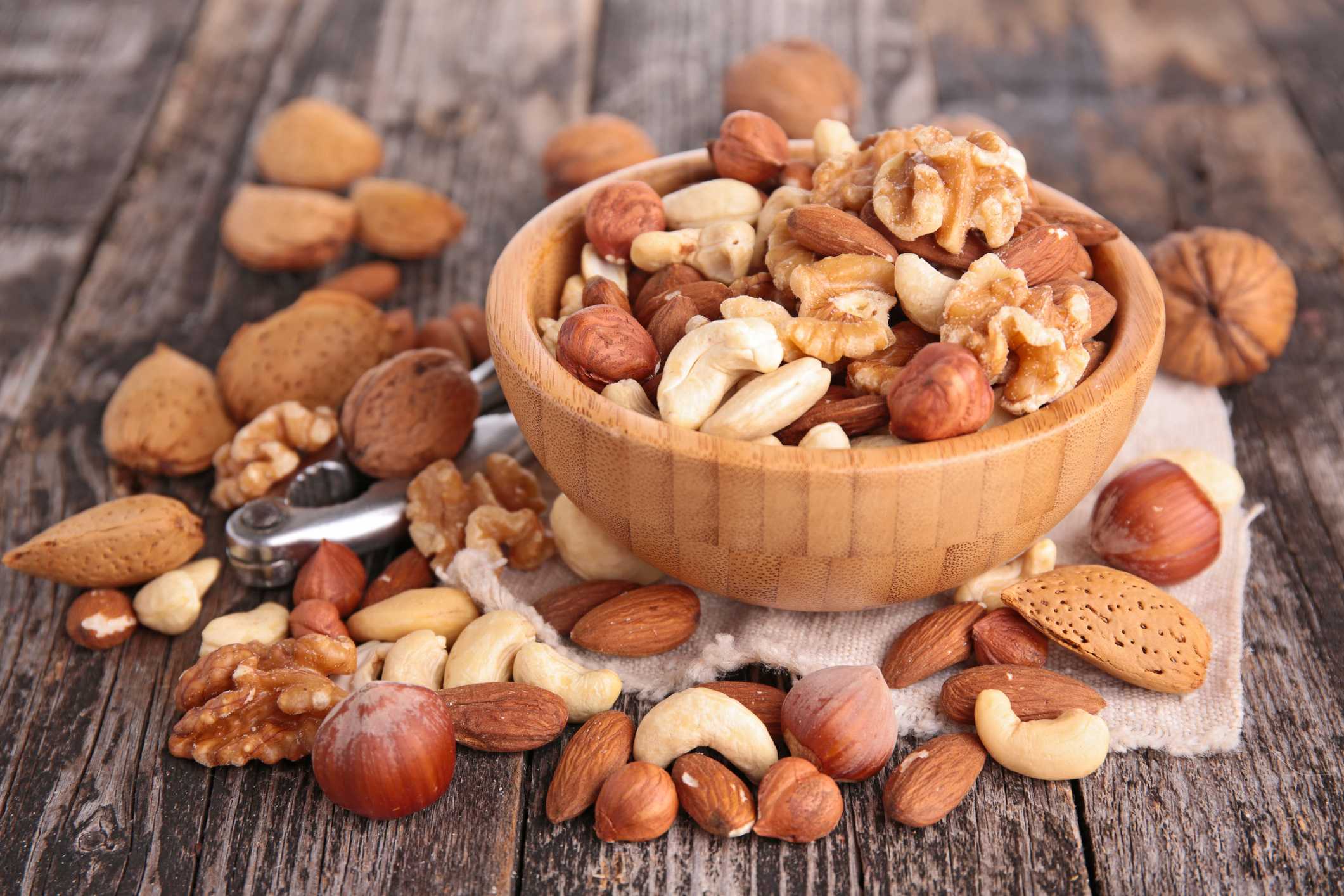 Staying Young And Healthy With Nuts

Believe it or not, the first created human beings who inhabited this planet, Adam and Eve, already had nuts in their diet. In the Genesis, God provided them fruits that bear seeds that we now know as nuts. After thousands of years, we now understand why God never failed to create this fruit and seed in one. And a handful of it a day would never let you go wrong.

Almonds, macadamia, pistachio nuts, walnuts, and hazelnuts are not just for the appetite, they also are great sources of a number of health benefits. The studies of the Seventh Day Adventists during the 1990s first elevated the status of nuts to its consumers. The study of this religious group in Loma Linda, California indicated that those who eat nuts live two and a half years more than those who do not.

(The Seventh Day Adventist is a religious group that advocates healthy living by not smoking and dinking, and having a vegetarian diet. Members of this religious domination who live in Loma Linda live 5-10 years longer)

Recent researches also found out that walnuts and almonds can lower the blood levels of bad cholesterol which can lead to cardiovascular diseases. Besides its protective effect to the heart, this fruit have very low glycemic index. In fact, nuts are now being recommended by many dietitians to patients with diabetes mellitus 2.

Keeping You and Your Brain Young

Usually, what’s beneficial to the heart is also favorable to the brain. Nuts are not just a hearty snack but also a brainy food. It helps keep your arteries clear so it lessens the risk of clogging arteries which can lead to stroke. Nuts also promote the production of precursors of serotonin, a neurotransmitter, which improves the mood, and reduces depression.

One ounce of nuts is the recommended amount to eat. That is equivalent to 24 almonds or 12 walnuts. Nuts is full of calories so be careful in eating too much of eat. Eating more than one ounce is fine unless you replace unhealthy high-caloric foods in exchange of nuts.

Here’s the deal: those who eat one ounce of nuts five times a week become 3.3 years younger for the males, and 4.4 years for the females.

In addition, you would also live two to three years longer compared to those who don’t.

What Should You Eat?

Well, raw, unroasted, unsalted nuts are best for your body.

Almonds are nut just tasty but are also beneficial because they are alkaline-formers even though they are high in protein. Having alkaline is good for the body because we need to keep up with the high acidic content of the body (which is the result of the oxygenation of all that we eat).

So next time you grab a snack, grab a trail mix of nuts, and do your body some good!