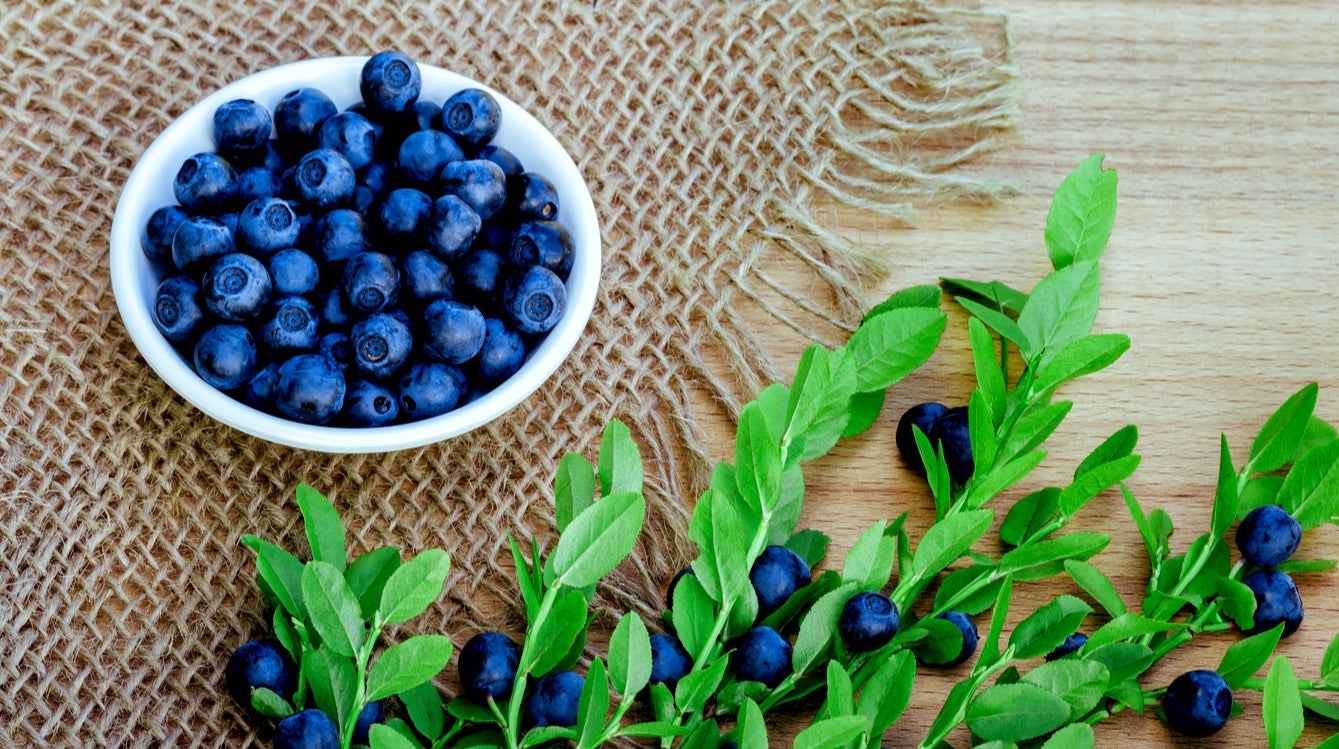 Bilberries are a fruit closely related to blueberries.

As with many other plants that belong to the plant family Vaccinium, bilberry is a perennial and ornamental shrubby plant that populates the woods and forest meadows of Western Asia, Europe, as well as the Rocky Mountains of North America. Bilberry is a perennial plant that bears fruits similar to those that are found in the American blueberry bush. Bilberry is the cousin of cranberries and huckleberry, which belong to this plant family as well.

Bilberry has a blue-black berry that is a creamy white inside and it has acquired a reputation as being valued as a food since prehistoric eras. As it is commonly referred to as “European blueberry” the bilberry is made popular as a filling for pies and it is used for cobblers, jams, and other recipes.

It is as well interesting to know that for at least one thousand years, bilberry’s leaves and fruits are mostly recommended by some European herbalists for medicinal uses as it is believed to treat a variety of disorders. Complaints like the urinary tract infections, kidney stones, and diarrhea are a few of the ailments that can be definitely treated with a strong and boiled tea that is made from the bilberry plant itself.

Its great contemporary reputation as a healing herb was glimmered during the World War II, when the RAF or the British Royal Air Force pilots recognized that their night vision was sharper than usual whenever they take bilberry preserves prior to the start of their evening bombing raids. From such findings, numerous studies have been conducted bringing claims that bilberry is a potent antioxidants that has a capability to protect cells in the eye and other parts of the human body against complications caused by the unstable oxygen molecules known as free radicals.

With such great reputations, the bilberry plant ranks among the widely known supplements boosting healthy vision as well as for treating a variety of vision disorders such as poor night vision, cataracts, and macular degeneration.

From the claim of the RAF pilots that bilberry improved night vision, many researchers and intrigued by such claim which leads them to recognized compounds in the bilberry itself which are known as anthocyanosides. Such compounds are considered to strengthen blood vessel walls, enhance blood flow to the tiny blood vessels that keeps the eyes in its best condition, and to the larger blood vessels that aid in the maintaining the good circulation throughout the body. Such compounds found in the bilberry are also useful for reinforcing collagen, which is the protein that gives aid to healthy connective tissue.

The bilberry fruit has another healing substance which is astringent compounds that are called tannins that help to treat disorders like diarrhea, sore throat and inflammations in the mouth. It is noted that a cooled tea that is created from the dried berries can be either gargled or drunk for such purposes.

Interestingly, the bilberry also gives certain benefits to those who suffer from poor circulation in their extremities, hemorrhoids as well as varicose veins. All of these discomforts can be treated with bilberry for its substance enhanced circulation.

Bilberry products now come in liquid form, dried herb or tea, and in capsule. And it is applied internally and externally in the form of compresses and other medical formulations that are made from the strong tea, and it is taken with or without food. Lastly, the dried fruits of the bilberry plant are safe to apply, but it is still recommended to bets avoid the leaves for there is no known findings for its safety and effectiveness.