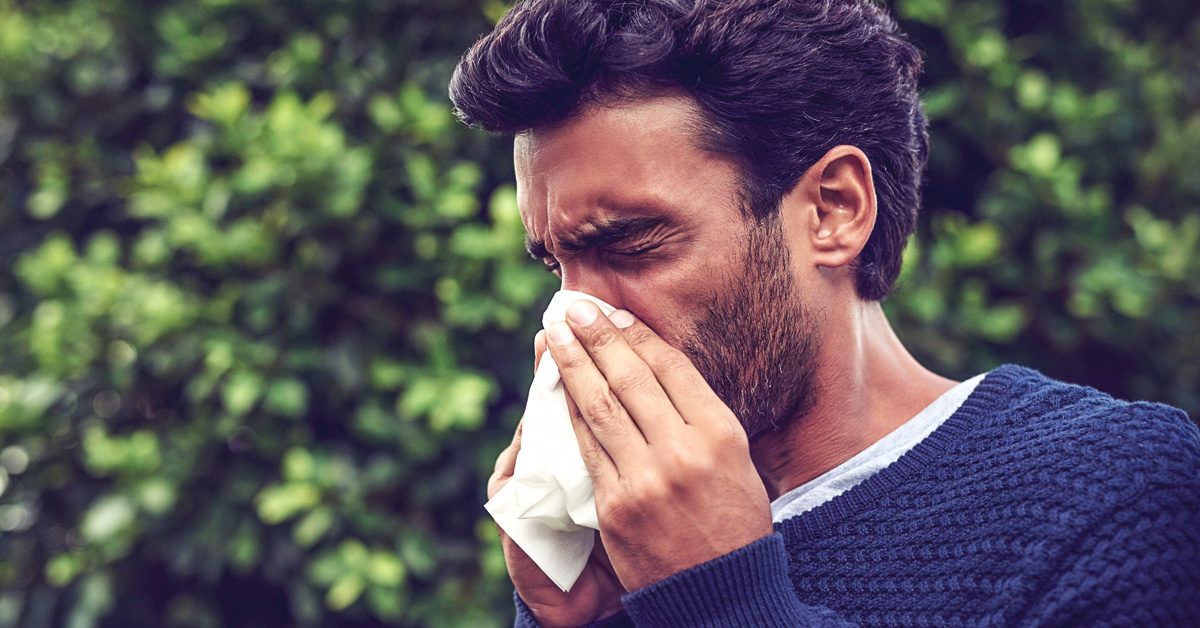 All About Allergies And How They Affect The Human Body

If you’ve ever tried inhaling some pollen from plants, or eating something and finding out afterwards that you’re covered in red blotchy spots or some other nasty effect after you eat, then you’ve experienced firsthand the effects of Allergies.

In common usage, an allergy is an adverse reaction toward what is called an allergen, or specifically, the material that causes the allergic reaction.

What Happens When You Come In Contact With An Allergen?

When you ingest something that causes an allergic reaction in your body, the immune system is said to be hyperactive to this material, and with that, the immune system activates to quash what it sees as a threat. But it’s actually not, and is quite harmless and garners no excess bodily reaction in other people.

Common symptoms of an allergic reaction include:

Once the body’s immune system releases antibodies as a response to the allergen, it causes the release of histamine into the bloodstream, which is what causes you to get teary-eyed and have a runny nose or whatnot.

And if you’ve been stung by an insect and notice excessive swelling from the locality of the bite, then you’ve got an allergic reaction from that bite.

If you’ve got to have antibiotics as prescribed by the doctor, make sure that your body doesn’t have an allergy to materials in your medicine.

Treatment and avoidance of allergies

Should you suspect that you’re having an allergic reaction to something, consult your doctor so that he or she can refer you to an allergist, which is a type of specialization for doctors in the field of allergies.

He or she can do the testing on your suspected materials and verify your suspicions and prescribe medicines or give your advice on what to do about your reaction. But sometimes, antihistamines are not enough, though that’s the most common medicine to combat allergic reactions.

Sometimes you have to avoid contact with the allergen at all costs, as enough exposure could possibly lead to disastrous results in your body.

Make sure you know exactly what materials you are allergic to so that you can avoid even trace quantities of it in other things.

Avoidance is also a good method of preventive treatment, since you won’t have allergic reactions when you aren’t exposed to allergens.

One method of treating allergens is to give a person immunotherapy, exposing the person with the allergy to
minute quantities of his or her allergen.

The immune system learns to cope with these materials, developing immunity and preventing future allergic reactions. This is particularly effective for airborne particles, less so for food allergies, which might cause reactions even though you’ve undergone treatment.

Almost all people have allergies of one sort to another, and it varies widely when it comes to what they’re allergic to. Once you find out your allergen, you can avoid it and prevent unpleasant reactions from your body, or even get treatment so that you can develop immunity and remove the allergic reaction from your body.