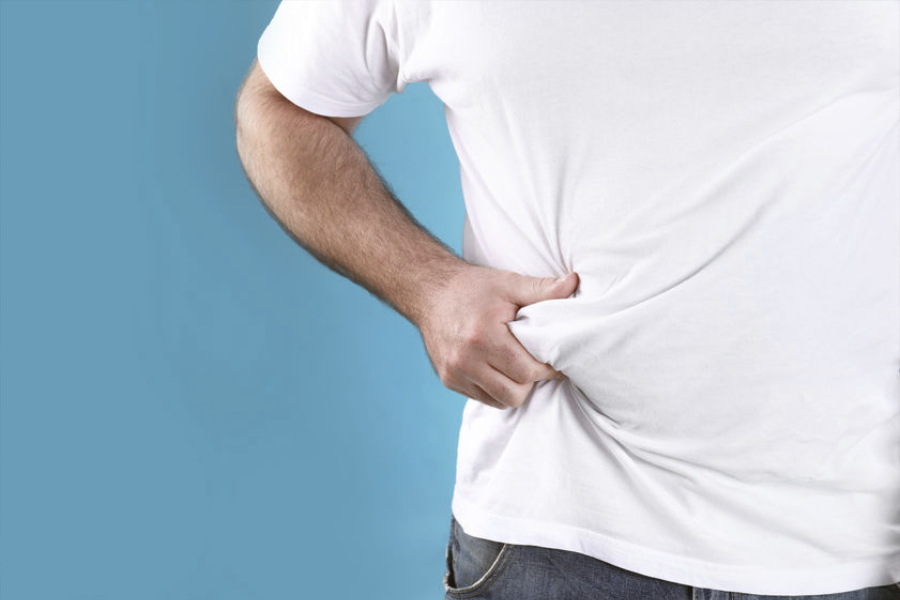 Careful! Those Extra Pounds Could Hurt Your Eyes

Here’s news that may inspire many to look to lose weight. You’ve probably heard a lot about the dire consequences of being overweight-which 60 percent of Americans are-and now research from Harvard suggests that those extra pounds may be bad for your eyes.

Researchers think some nutrients needed in the retina in the eye may not get there because people are either not eating enough foods that contain these nutrients or, when these nutrients are consumed, they stay stored in body fat. Two such nutrients in particular are lutein and zeaxanthin (pronounced loo-teen and zee-ah-zan-thin), which are believed to help protect against age-related macular degeneration or AMD. These nutrients are part of a group of eye-protecting antioxidants-vitamin C, vitamin E, beta-carotene and zinc.

AMD is the leading cause of blindness in older adults today, accounting for 54 percent of all blindness in white Americans and 45 percent of visual disability in the general population. AMD whittles away at central vision, so people affected with it see large blotches of gray to black when they look straight at something. Ironically, they can still see somewhat with peripheral vision.

Lutein and zeaxanthin are concentrated in the retina at the back of the eye. The amount in the retina is measured as “macular pigment density.” The higher the macular pigment density, the better. However, higher body mass has been correlated with lower macular pigment in a number of studies. Studies suggest people carrying extra pounds, especially in the abdominal area and around the waist, are at higher risk of developing AMD. Such people who already have early stage AMD are at higher risk of progressing to late stage AMD. There’s also some evidence that higher body fat may elevate risk for cataracts.

If you are overweight, losing weight may be one way to reduce your risk of age-related eye diseases as well as other chronic diseases. At the same time, for the sake of your eyes, try to get extra lutein and zeaxanthin in your diet by eating more spinach, corn, kale, orange peppers and other green and yellow vegetables. You can also get these nutrients in many multivitamin supplements or in supplements specially formulated to support eye health.