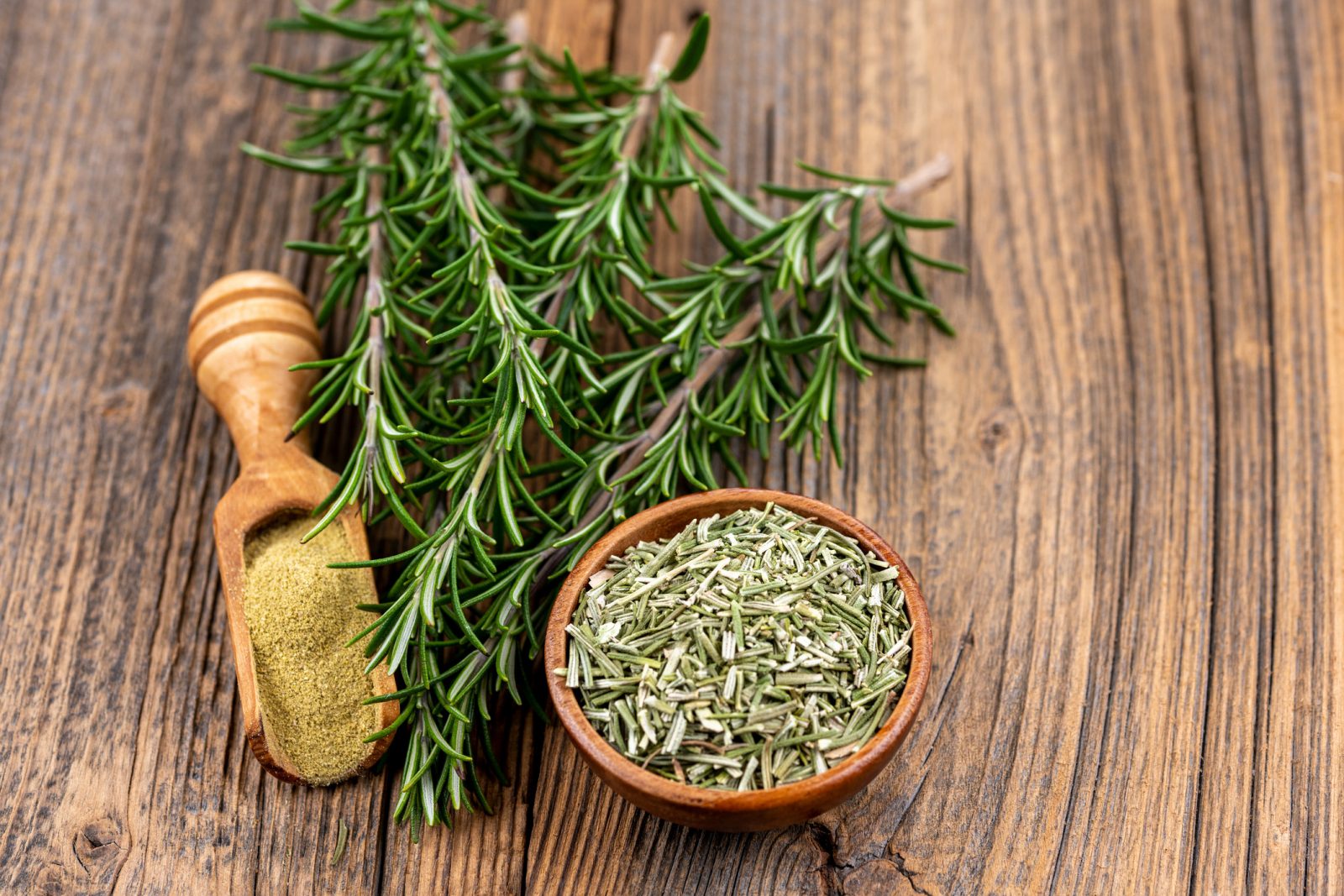 Rosemary has always been known as a versatile, aromatic herb. For centuries, rosemary has been used for everything from scent for cosmetics and perfumes to insect repellants, ingredients for a variety of dishes to herbal medicine.

The rosemary is known to scientific circles as Rosmarinus officinalis and it is native to the Mediterranean area. It is a member of the mint family and as such its leaves are evergreen in color. It is related to other popular herbs like basil, marjoram, and oregano.

Usage of rosemary dates back to 500 B.C. when it was used as a culinary and medicinal herb by the ancient Greeks and Romans. Today, it is still a popular spice and an even more popular herb. In 1987, researchers at Rutgers University in New Jersey patented a food preservative derived from rosemary. It seemed that extract from rosemary contained certain substances that reduce the effects of oxidation which turns apples brown. In later studies, this substance was identified as rosemary antioxidant extract.