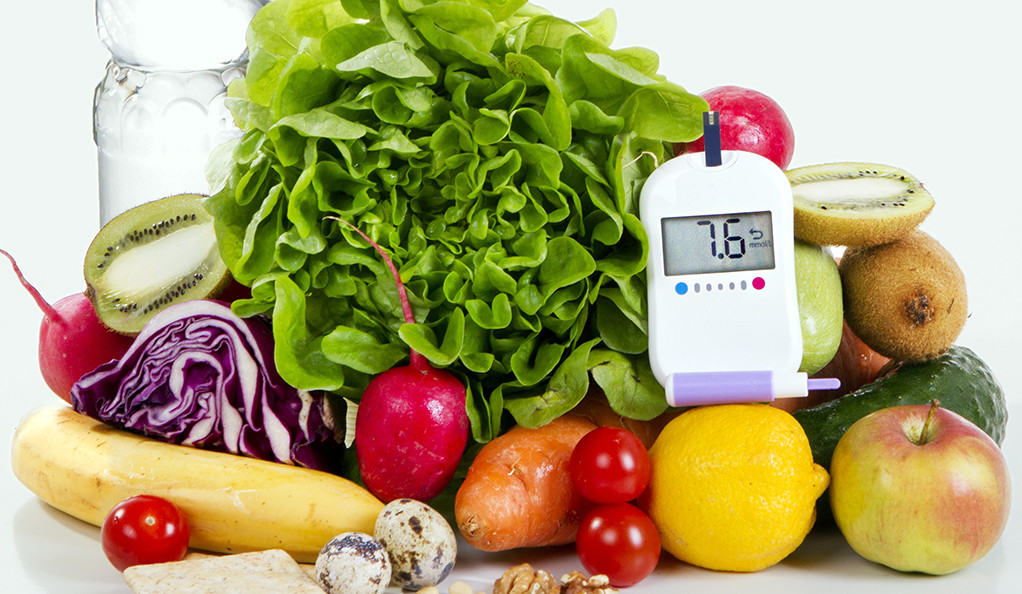 The Glycemic Index was discovered in 1981 and is the basis for many recently popular diets, including the South Beach Diet as well as others. The Glycemic Index determines how long certain carbohydrates take to break down and digest in the system. Those with a high rating, take the longest time to break down and do the most damage to the system of someone with diabetes. The good glycemic foods; that is, those with the lower rates, are more desirable not only for diabetics, but for those who are watching their carbohydrate intake through such diets as the South Beach Diet, they should also be aware of what the good glycemic foods are.

Good glycemic foods tend to absorb slowly into the system, allowing the body to break down the refined sugars and starches so that the body can digest them properly. People with Type I and Type II diabetes have a difficult time digesting carbohydrates, particularly those that are high on the glycemic index, and this lack of proper digestion makes it difficult for the diabetic to expel glucose from their blood,. While most diabetics are wise to avoid most, if not all carbohydrates, as these are what are the most difficult to digest and break down, certain carbohydrates are better than others for diabetics to consume.

Some of the foods that rate low on the Glycemic Index include most fruits and vegetables, Although fruits and vegetables contain sugar, the sugars contained in these good glycemic foods digest into the system at a lower rate and also provide valuable nutrients to the diabetic, or just about everyone. The only vegetable that a diabetic should avoid is a potato, as it has a high glycemic index. Other fruits and vegetables, however, are preferable than white rice, white bread, corn flakes and anything made with white refined sugar or flour.

Other good glycemic foods include wholegrain breads and pastas. If you or a loved one has Type I or Type II diabetes, you should switch to whole grain breads and pastas made from wheat flour. This can be tremendously helpful to anyone who wants to manage their glycemia as well as anyone who wants to follow such low carb diets. Basmati rice is also considered one of the good glycemic foods.

Often, it is not a matter of eliminating carbohydrates when one is using diet to control their diabetes, but understanding which carbohydrates rate high on the glycemic index. Diabetes is a disease that can be controlled by proper diet, monitoring one’s blood sugar and following doctor’s orders as far as medication.