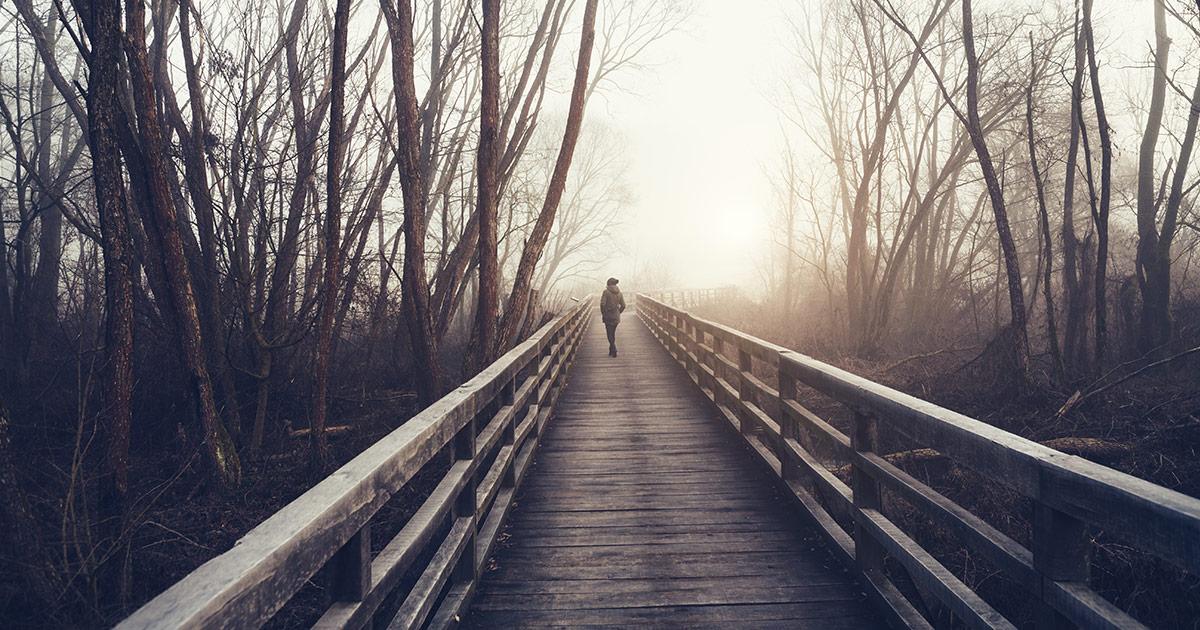 Depression: SAD Because Of Winter

Seasonal Affective Disorder or SAD is a kind of depression caused by the effect of the change of seasons as early as August or September in men and women and may be recognized by things as simple as eating or sleeping more during winter than the rest of the year.

The National Institute of Health realized about this disorder during the 1970s although it has existed for centuries. This entity realized about SAD after have asked people if they noticed they were eating and sleeping more over winter.

Experts and new research discovered that the best way to fight this disorder is to add cognitive behavior therapy or “talk therapy” to the mix of using anti-depressant drugs and light therapy, the traditional approaches to treat SAD.

SAD symptoms are not only winter blues and subtle changes in eating and sleeping but also cravings for sweets and starches, fatigue, irritability, social withdrawal and depression, changes which disappear during spring and summer.

Although there are many theories about SAD, experts highlight that production of melatonin, a sleep hormone related to depression, may increase over winter. Meanwhile, the amount of serotonin, which is a brain chemical triggered by sunlight, is thought to increase with the lack of sunlight.

As there is evidence that light intensity and temperature also may play a role in developing SAD the related depression can vary. It is also known that the percentage of people with affective disorder increases with increasing latitude, as shorter days seem to trigger symptoms.

There are several ways to treat SAD and experts think that the first approach should be light therapy. But patients with seasonal depression may respond better to treatment when the therapy is combined with medication.