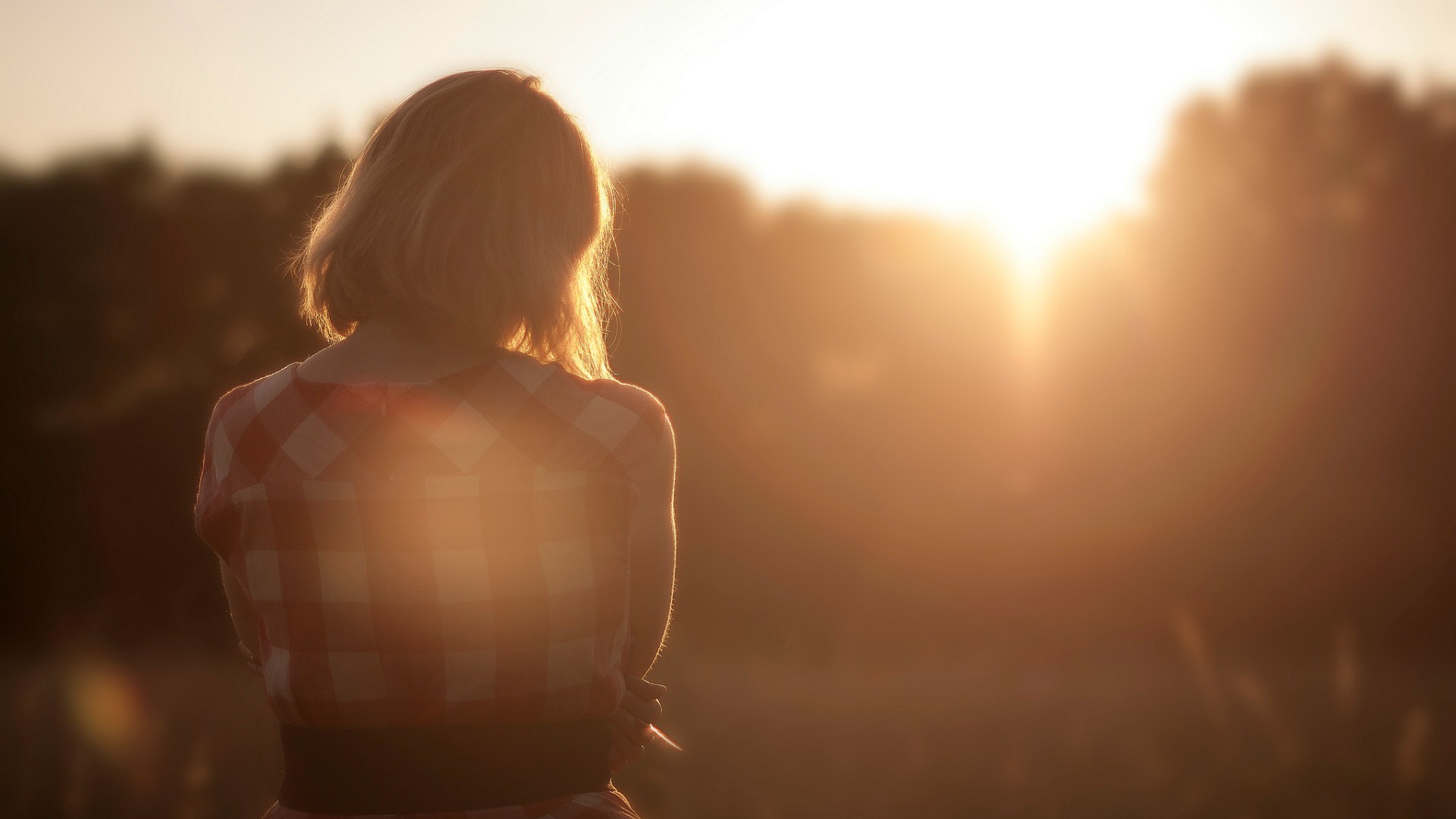 How Antidepressant Drugs Work & Effect Us?

Amitriptyline is an antidepressant drug that goes by the brand name Limbitrol. Nortriptyline is also a part of the tricyclic antidepressant family and is prescribed as Aventyl and Pamelor. Doxepin is used to treat both depression and anxiety and can be found under the names Adapin and Sinequan. Desipramine is sometimes also prescribed to treat eating disorders and withdrawal symptoms from cocaine addiction. It is sold under the name brands Norpramin and Pertofrane.

How Do Tricyclic Antidepressants Work?

Antidepressants work by helping to maintain certain levels of neurotransmitters, chemicals called serotonin and norepinephrine in the brain. These chemicals help to regulate mood and modes of thinking. By elevating a person suffering from depression’s mood, antidepressants alleviate the feelings of hopelessness, sadness and the general lack of interest in living associated with their condition. The medication is typically taken as an antidepressant pill, but is also available in syrup form.

Antidepressant drugs, especially tricyclic antidepressant drugs can cause a whole array of side effects. Side effects include, upset stomach, dry mouth, increase in skin sensitivity, insomnia, drowsiness, changes in sex drive, changes in appetite and confusion. Serious antidepressant side effects that require medical attention include constipation, difficulty in speaking, irregular heartbeat, trembling, stiffness of limbs and hallucinations. Tricyclic antidepressants also create an increased likelihood of thoughts of suicide and attempts in children and adolescents. Any sudden behavior changes, mood swings or extreme agitation should be relayed to your child’s doctor.

Someone overdosing on tricyclic antidepressants exhibits many signs and should be taken to a medical facility immediately. Warning signs of a potential overdose include seizures, dilated pupils, pounding or irregular heartbeat, hallucinations, difficulty breathing, severe drowsiness, and vomiting.

How To Test For Antidepressant Drugs

While antidepressant drugs are a prescription medication with legitimate uses, they can be potentially dangerous to those who work in fields that require the operation of heavy machinery and other hazardous activities. There are many different kinds of drug testing kits that test for tricyclic antidepressants in one’s system, such as urine drug tests, saliva drug tests and hair follicle drug tests.

Having an employee that is under the influence of antidepressant drugs such as amitriptyline, nortriptyline or doxepin can be potentially dangerous, not only to themselves, but to other employees and the health of your company. That is why performing drug tests at your workplace to detect antidepressant use can keep your workers safe, your reputation sound and your company producing to the best of its ability.

As a parent, the prescription drugs your child or teenager is taking is obviously of concern to you. But the potential side effects of some drugs like tricyclic antidepressants are astounding and should be carefully monitored. To test your teen for amitriptyline use, nortriptyline use, doxepin use, desirpramine use and other antidepressant drugs that have been shown to increase the likelihood of suicidal thoughts in adolescents, a drug test kit can help to calm your mind and decide what is best for your child.