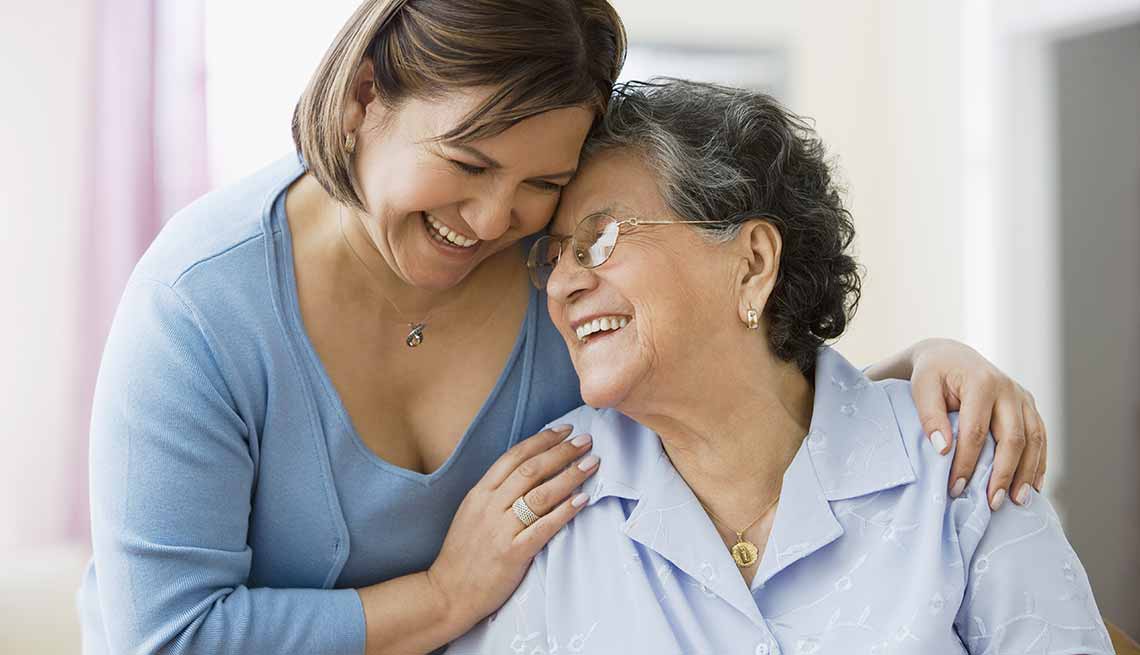 Alzheimer’s disease is a disorder of the brain characterized as “progressive” since as the person affected ages, the Alzheimer symptoms only becomes worse. The result is a gradual destruction of the person’s memory and his ability to learn, reason, communicate, make judgments, and carry out simple daily activities. Furthermore, as the disease progresses, the person may also experience changes in personality and behavior, including anxiety, suspiciousness, agitation, delusions, and hallucinations.

The disease affects 4 million people in the United States, including 300,000 people who are below the age of 65. This means that one out of every ten people have Alzheimer symptoms. Although there is no cure for this disease yet, there are several treatment options available, including FDA approved medications and drugs. However, most of these drugs only work during the early stage of Alzheimer’s so the key to halting disease progression, therefore, is to recognize the Alzheimer symptoms as early as possible.

Below are some Alzheimer symptoms that you ought to watch out for:

One of the most common Alzheimer symptoms is forgetting newly introduced information. Memory lapses are not unusual, especially for persons who are older as those affected by Alzheimer’s aged 65 or above. However, while it is normal for us to forget appointments, names, dates, or contact numbers, those with Alzheimer’s will forget these things more often than a normal person would.

Some tasks we are so familiar with that we do not even think while we do it. However, for those who have Alzheimer’s disease, doing even these simple tasks may prove too much. One of the early Alzheimer symptoms is the person’s inability or seeming difficulty in managing every day activities, such as handling household appliances, preparing a meal, or even doing a lifelong hobby.

We sometimes forget some words or have trouble finding the right thing to say. This happens. But if a person’s trouble with communication becomes so pronounced that he would begin to substitute simple words with those that are hard to understand, then that could be one of the Alzheimer symptoms. An example would be a person who calls a toothbrush as that thing he puts in his mouth.

It is normal to get lost on our way to some place. It is even normal to forget what day of the week it is today. But some people become so disoriented as to time and place that they don’t even remember what street they live on. This is one of the key Alzheimer symptoms that you should watch out for.

It is not expected that we give a perfect judgment all the time. We make mistakes. That is understandable. However, if the person’s judgment is so poor that he ends up wearing too many clothes on a warm day or too little during winter or gives large amounts of money to a telemarketer and does not remember to pay the repairman, then that could be a sign of Alzheimer’s.

If you or someone you know has any of the mentioned symptoms and you are concerned it might be signs of Alzheimer’s, it is strongly urged you speak with your family doctor as soon as possible.