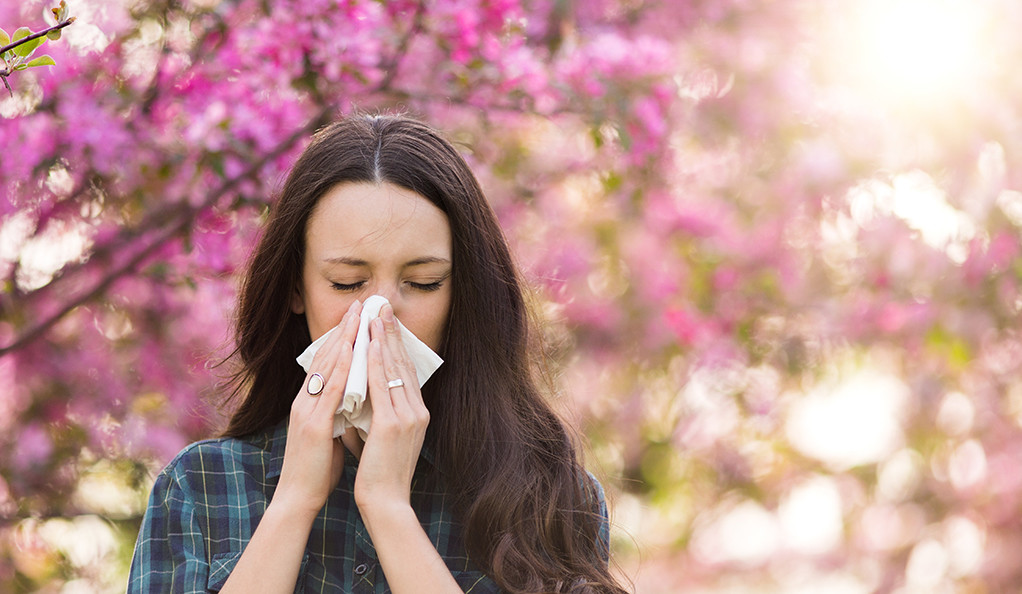 Having allergies isn’t simply a matter of sneezing once in a while during the day. If it was then nobody would make too big a deal about them. But the truth is, allergies can greatly affect our quality of life depending on what type of allergy we have and how severe the symptoms.

Let’s start with the most common allergy, hay fever. Millions of people suffer from hay fever but few really understand how terrible this allergy can be. Going outside and breathing in pollen that starts us sneezing and wheezing is only part of the problem. In itself, that’s bad enough. But what about the person who doesn’t have a nice comfortable job inside an air conditioned office? This is the poor guy who’s maybe a landscaper or gardener. These people work outdoors for a living. What are they supposed to do? If their symptoms are severe enough where medication brings little or no relief they have two options. Continue to suffer and possibly miss many days of work or find a new line of work. If this sounds drastic, it isn’t. Sadly, many people lose their jobs because of medical problems, allergies being among the more common.

For the person who works indoors, they are not always so lucky either. Many people have allergies to indoor mold which is very common in old buildings, especially old schools. There was a recent documented case in Irvington, NJ where the mold situation in the high school was so bad that one teacher became ill enough that she had to leave her job until the situation was rectified.

This is even worse for people with allergies to mold who live in old homes. Many times when the problem gets out of control the person has to sell his home or move out of his apartment. Mold is not an easy thing to get rid of if it has spread far enough and if it does get out of control many times people are forced from their homes. This isn’t just a minor quality of life change.

It isn’t just people with indoor and outdoor allergies who have their quality of life affected. People with food allergies or sensitivities have their lives sometimes drastically altered. Many people suffer from Irritable Bowel Syndrome because of allergies to certain foods and because of this either miss time from work or spend a good part of the day at work in the bathroom. In either case these people are forced to give up their jobs because they can’t do them dependably.

But it isn’t just work that gets the worst of it with allergies. Many fathers with young sons are unable to go outside and play ball with their kid because of hay fever. Others can’t go on that vacation with the rest of the family because they have to be close to a bathroom at all times because of food allergies.

The sad fact is, people with allergies suffer greatly. And it’s not just a little sneezing during the day.