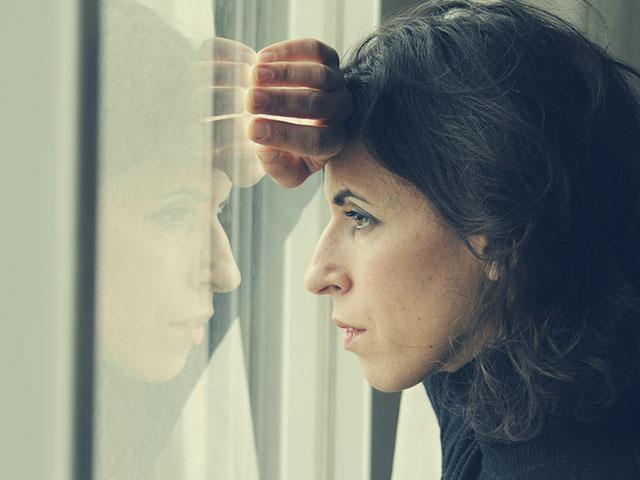 Getting to Know Bipolar Disorder Symptoms

Whenever someone in the family or a familiar person suddenly acts strange and the behavior can be associated with some kind of mental disorder, it is important that symptoms must be seen and accurately determined to be able to know the kinds of treatment for the disease.

Before claiming that someone really suffers from bipolar disorder, it is first important to identify the symptoms to strengthen the educated guess.

A sudden gush of excitement can’t be categorized as being bipolar. People have the right to be angry, happy, sad and all those behaviors. Although, when one experiences the disease, it will be most unlikely that the person will show a condition that had become tragically habitual. Typically, there are four episodes that a person will engage into if he or she suffers from the disorder. These episodes are:

Someone who is experiencing a major depressive episode in his or her life expresses symptoms like:

In worst case scenarios, most especially if the person suffering from the disorder never had the opportunity to go into psychological help, he can become psychotic which is also known as a severe condition of the disease.

Major characteristics of people who experiences manic episodes are those that have a distinct condition of expansive, irritable or elevated mood state. Someone who suffers manic episodes experience a common insurmountable amount of energy but lacks the capability to get proper sleep.

Furthermore, the speech of the person is pressured in a way that even thoughts are racing. Attention span is decreased and can be easily distracted. Impairment of judgment can also be experienced whereas the sufferer will undergo sprees and abnormal behavior that is quite unusual on his or her part.

Indulging in substance abuse can also be possible. Substances may include depressant drugs, stimulants, and even sleeping pills. Behavior may range from being intrusive or aggressive. Grandiose and delusional ideas may become prominent. During extremes, a person may exhibit psychosis which is a factor that perceives fantasy more than reality.

This is the lesser part of mania episode. Extremes are less prominent. Symptoms and attitudes are also decreased. When a person experiences a hypomanic episode, he would feel sudden uncontrollable behavior like laughing out loud even with no specific reason behind it or there might be a reason but it would be shallow.

Duration of the episode occurs only for a short period of time. Oftentimes, this is associated with the artistic mind of the person involved because intelligent thinking, flight of ideas, and an abnormal increase in energy can be seen.

Mixed episodes usually refer to the combined state of depressive episodes and manic episodes that may occur simultaneously. Some of which are experiencing impulsiveness, racing thoughts, rage, agitation, paranoia, aggressiveness, etc.

It is better that one understands the different episodes a bipolar disorder expresses in order to diagnose the disease earlier and treatment can be performed.