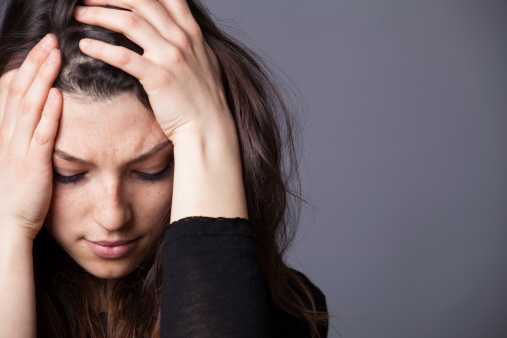 Death is nearly always accompanied with questions. Whether we are facing our own death or the death of someone we love, we seek for answers. But people seek answers differently. Some people ask for guidance, attend counseling sessions, go to bible studies, or seek support groups that would help them cope with a loss of someone.

All change that exists within the mind causes stress and most people at some stage try to avoid the pain of grief. They may search for a substitute for the relation that is lost, like if a woman lost a husband, they may marry again quickly, or adopt another child in place of the one they lost. But other people who can not cope with grief and who wants to avoid the pain turns into addiction.

Defining an addiction is tricky, and knowing how to handle one is even harder. An addiction is said to be an uncontrollable compulsion which provides temporary relief from “inner pain.” Addiction means a person has no control over whether he or she uses. Addiction can be physical, psychological, or both.

According to research, approximately 27 million Americans either use illicit drugs regularly. There are also around 70 percent of illegal drug users that are employed and contribute significantly to workplace absenteeism, accidents and injuries, decreased productivity, increased insurance expenses, employee turnover costs, and on-the-job violence. In 2001, the estimated total number of drug addicts had already reached 15.9 million Americans aged 12 or above. This estimate represents 7.1 percent of the population aged 12 years old or older. Almost 16 million are estimated to need immediate treatment for drug addiction.

Drug addiction involves compulsively seeking to use a substance, regardless of the potentially negative social, psychological, and physical effects. Certain drugs are more likely to cause physical dependence than are others. While not everyone who uses drugs becomes addicted, many people do.

Experts have theorized that some people, particular those addicted to drugs, may have deficiencies in their brain reward systems. Other drug users gravitate toward their “drug of choice” to “self-medicate.” Heroin, for instance, is remarkably effective at “normalizing” people who suffer from delusions and hallucinations (mostly schizophrenics). Cocaine can quickly “lift” depression, or enable a person with attention-deficit disorder to become better organized and focused. For these people, addiction is a troubling side effect to their adaptive attempts to relieve their own suffering.

Drug addiction treatment typically involves steps to help one withdraw from using a substance, it should also be followed by counseling and attending self-help groups to help one resist addiction again. There are many substance-dependent people who make it into therapy show a profound inability to calm and soothe themselves especially when they are experiencing stress.

A physician may prescribe narcotics to relieve pain, benzodiazepines to relieve anxiety or insomnia, or barbiturates to relieve nervousness or irritation. Doctors prescribe these medications at safe doses and monitor their use so that a person addicted will not be given too great a dose or for too long a time. Still, the best way to prevent an addiction to an illegal drug is not to take the drug at all.

Breaking a drug addiction is difficult, but not impossible. Support from the doctor, family, friends and others who have a drug addiction, as well as inpatient or outpatient drug addiction treatment, may help someone beat drug dependence. Recognizing the problem as soon as possible is critical. One should get help right away and should not be ever afraid to ask for guidance so that an addicted person boost their chances of staying drug-free.