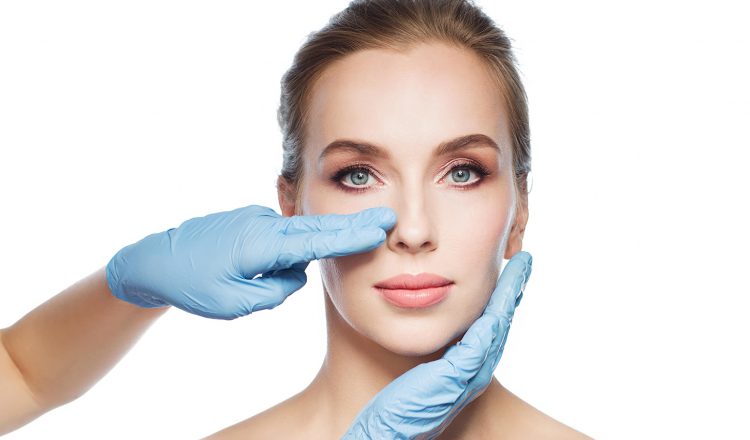 Before Giselle Bundchen became a supermodel, she needed to slim down her once larger nose. Destiny’s Child Kelly Rowland also had hers trimmed during the group’s long hiatus. So with Katie Holmes, she has been looking pretty recently because of that newly built- up bridge. These are just three of the many notable celebrity figures who had their own experience of going through the knife in order to look more fabulous than ever.

What is their common denominator? All of them went through rhinoplasty, it is a kind of cosmetic surgery to reshape the nose. It can make it either smaller or larger; change the angle in relation to the upper lip; alter the tip; correct bumps, indentations and other defects in the nose to bring it into better proportion with the rest of the face. It may also correct structural problems that cause chronic congestion and breathing problems. In simple terms, the way you want it enhanced.

In performing rhinoplasty, the surgeon makes incisions to access the bones and cartilage that support the nose. The incisions are usually made inside the nose so that they are invisible after the surgery. Depending on the desired result, some bone and cartilage may be removed or tissue may be added either from another part of the body or using a synthetic filler. After the surgeon has rearranged and reshaped the bone and cartilage, the skin and tissue is redraped over the structure of the nose. A splint is placed outside the nose to support the new shape of the nose as it heals. Nasal packing may be used inside the nose to provide additional support.

Rhinoplasty may be done using general or local anesthetia. It is often executed as an outpatient procedure but there are times that the doctor will require the patient for a one- night stay in the hospital. Medical practitioners who do this kind of cosmetic surgery have training in otolaryngology. It is a branch of medicine that specializes in the diagnosis and treatment of the ear, nose and throat.

Its aftermath is also permanent, although subsequent injury or other factors can alter the nose’s appearance. Cosmetic surgery should only be done on a fully developed nose. Meaning to say there has been a complete development depending on the occurrence of age, 15 or 16 in females and 17 or 18 in males. If rhinoplasty is done before this time, continued development of the nose can alter the surgical results and possibly cause complications.

With all that the external standards that the media has been setting, those glossy magazines with skinny cover girls or commercial advertisements with six- pack biceps. The desire to appear more dashing as ever has been increasingly flourishing. It has urged a lot of women, even men, to have this and that part of their body augmented. Just a friendly advice, what matters most is not what is just seen physically but what is in the heart.