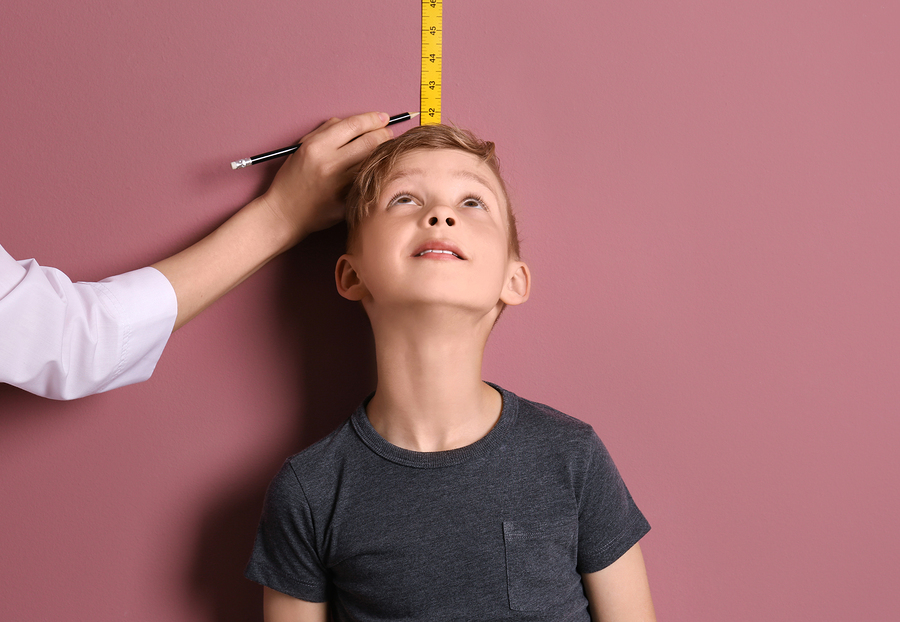 Pains during Growth in Children

Growing pains are part and parcel of the growing phase in a child’s life. When the child stops growing so will the growing pain and when adolescence is reached, they disappear completely. Growing pain can occur between three to five years or eight to twelve years of age. Growing pains are usually experienced in the legs usually in the calves, in the area in front of thighs and behind the knees. The pain starts either in the afternoon or night, just before bedtime. The child can go to bed pain free, but can wake up in the middle of the night complaining of throbbing pain in the legs. But the good part is that these pains vanish by morning. About 25-40% of the children are known to experience growing pain.

Growing pains are experienced in the muscle region and not around the bones or joints. One of the major reasons of getting growing pains is because of the strenuous activities of the kids during the day. All the jumping around, running and climbing make the muscles tired. But no evidence has been collected which can prove that the growing pain is caused by bone growth.

Growing pains are also known to be caused by spurt of growth. This happens because the tendons or the muscles are too tight and do not synchronize with the growing of the bones. As a results muscle spasms are caused which last for less than fifteen minutes. The child usually gets pain in both the legs and not just one. And usually, growing pains do not get accompanied with redness, swelling or fever. The pain should be over by morning and if it is still persisting after the awakening of the kid, the problem could be related to something else and more serious.

If the pain is unbearable, the parent or caretaker should administer pain relieving medications which are available over the counter such as ibuprofen or acetaminophen. Aspirin should not be given to children as they have a tendency to develop a very serious illness known as Reye Syndrome. Heating pads can be placed on the region that is hurting to ease the pain. Massage can also be given by the parent or the child can do stretching exercise to help the muscles relax.

If the child develops fever, redness, swelling, tenderness, limitation in movement, or if the child limps while walking, the doctor should be approached. Before that the parent can do a little diagnosis of the intensity of the pain by feeling around the area and observing the pain experienced by the child. The pain shouldn’t be so intense that the child is abstained from normal routine such as walking, running or playing.

The doctor conducts the diagnosis of exclusion to understand the problem. According to this diagnosis, it is not made until all the conditions are checked before considering growing pains. The doctor studies the child’s medical history and conducts a physical examination. In some serious cases, the doctor advises to go for X-ray or blood test before the final decision is made.

Children can prevent the growing pains by doing stretching exercises on a daily basis. The exercise need not be complex. Even if the pain subsides, the exercise should be continued so as to keep the tendons and muscles relaxed and to adjust with the growth spurt. Fluids, when taken in good quantity, decrease the cramping. For this reason, the child should be given tonic water or quinine before going to bed.