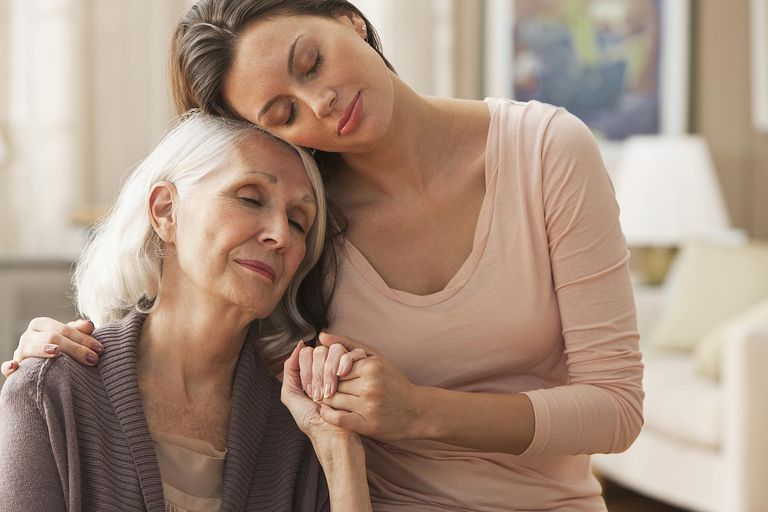 Alzheimer’s disease is a complex brain disorder that results in the gradual degeneration of most of the mental functions of an affected person as well as his physical abilities in the long run. Much of the research on this degenerative disease is focused on identifying the causes of Alzheimer’s. There are many theories. Below are some of them:

The number one risk factor for Alzheimer’s disease is age. This is because it has frequently been observed that the illness often develops in persons who are older or around 65 to 80 years. There are instances where symptoms could appear at an age lower than 65 but these are often isolated and rare cases. As such, many scientists surmise that age might just be one of the causes of Alzheimer’s, or at the very least a huge contributing factor.

A percentage of Alzheimer’s risk that people get at a certain age are as follows:

Next to age, another area that is currently under intense investigation is the genetic make up of a person. Often, a look at the medical history of a patient’s family helps prove that genes may have something to do with the development of the disease, if it is not one of the causes of Alzheimer’s itself.

Experts agree that if you have a parent or sibling who has Alzheimer’s, your risk of developing the same disease increases by two to three times. Having the particular hereditary trait that carries the Alzheimer’s gene will make you more likely to develop it. In addition, if there are more individuals in the family who have Alzheimer’s, the greater the risk.

As one of the causes of Alzheimer’s, scientist identify three mutations on chromosomes 1, 14, and 21 and possibly chromosomes 10 and 12.

For years, scientists have linked Alzheimer’s disease to an abnormal deposit of the protein beta amyloid in the brain. This protein deposit often disrupts the communication between nerve cells and cause damage to the brain, leading to development of Alzheimer’s and other forms of dementia.

It has been noted that people who suffer a head injury exhibit high levels of amyloid deposit in the brain. A positive link between this amyloid deposit and dementia has also been made. Thus brain damage as a result of head injury may also be one of the causes of Alzheimer’s disease. As are head trauma due to vascular damage from such diseases as stroke, high blood pressure, atherosclerotic disease, and diabetes mellitus.

There are a higher percentage of women who develop Alzheimer’s disease than men. This led to speculations that estrogen, a hormone that is released only by women, may be one of the causes of Alzheimer’s. But there is no proof as of yet.