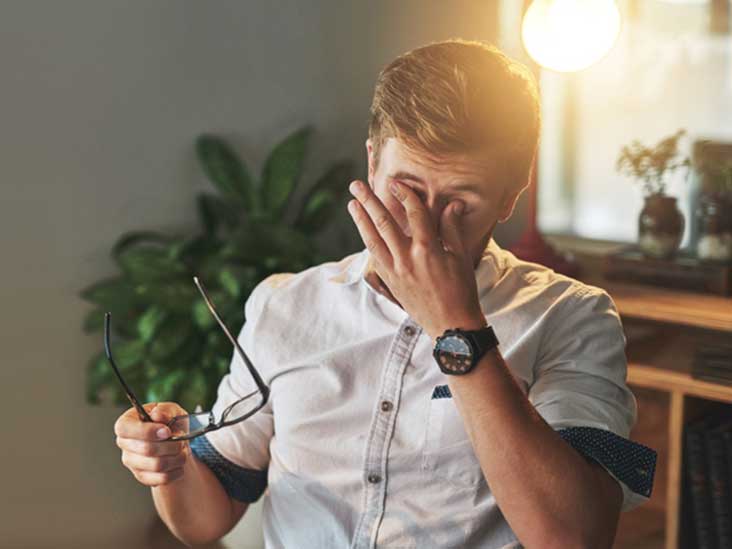 Astigmatism – Cause For Blurred Vision

It is caused mainly due to irregular shape of the cornea or of the lens which is located behind the cornea and is called as lenticular astigmatism. The problem can be corrected by use of eyeglasses, contact lenses or refractive surgery.

To put it in lay man’s term astigmatism means that the cornea is oval in shape instead of being spherical. The cornea in the astigmatism condition has two curves – a steeper and a flatter curve. This kind of curve spreads the light to two focus points instead of one, leading to blurred vision.

Astigmatism leads to nearsightedness (myopia) when the cornea is curved too much. The light which should be focused on the retina is focused in front of the retina leading to a blurry vision for distant objects. It also causes farsightedness (hyperopia), as the cornea is not properly curved. Here, the light is focused behind the back of your eye making nearby objects blurry.

You can detect the signs and symptoms of astigmatism when there is deformation in parts of the visual field. The horizontal, vertical or diagonal lines look blurred. It may seem to do less harm to you but if this condition worsens it is better to consult your doctor. If you are suffering from blurred vision or headaches, a doctor’s consultation is very important. Rubbing or squinting is also a good sign to confer with your doctor. By practicing yoga the problem of astigmatism may lessen.

One of the most common types of surgeries used to correct astigmatism is the astigmatic keratotomy and LASIK. This kind of surgery reshapes the cornea which makes it right enough to focus on one point. The one thing that can be done to correct astigmatism is to get a surgery done as early as possible. Children are at risk to permanently loose their eyesight due to astigmatism. So the best solution for this is an early surgery.