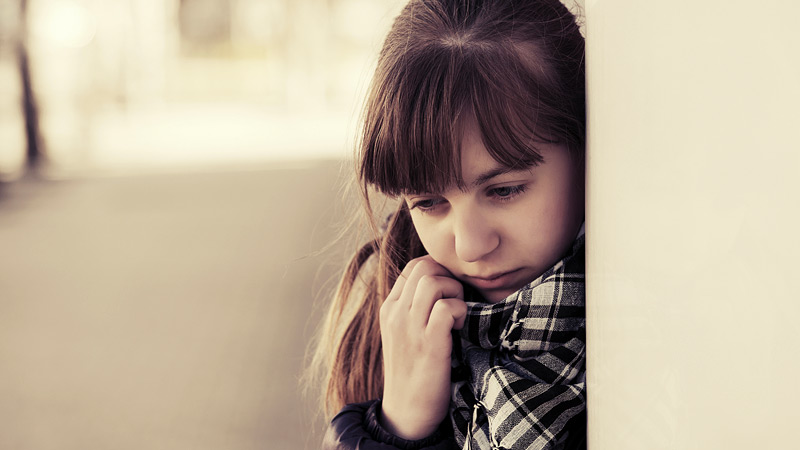 Is Bipolar Disorder in Children and Adolescents Possible?

“It runs in the family…”

With the above stated fact, it goes to show that children and adolescents can acquire bipolar disorder if their parents or someone within the family is also suffering from the disease. More likely, children may adopt the illness but symptoms will show only when they have reached their adolescent stage.

Although, compared to adults who have the disorder and symptoms is more defined, diagnosing based on the evident manifestations through the behavior of children and adolescents are hastened and can be experienced almost every day. Mood swings that include mania and depression can occur multiple times a day.

Children who experiences mania are expected to be irritable and have destructive tantrums that is caused by being joyful or elated. Symptoms of mixed episodes are common in adolescents or youths having the disorder. Older adolescents who have developed the illness have symptoms and episodes that are more notable in adults and are considered more classical.

Diagnosing bipolar disorder in children and adolescents is harder than with adults. Apart from mood swings that are obvious because of the unstable swinging of emotions caused by terms of growing up, being hyper and depressed is also considered normal and is within the range of children and adolescent behavior.

Furthermore, there are some symptoms that can also be associated with other disorders like the aggressiveness and irritability of a child can also be associated with ADHD or Attention Deficit Hyperactive Disorder, oppositional defiant disorder and other mental disorders. Drug abuse is also one factor that may cause such symptoms which are not totally connected with the illness.

According to researches, the disorder may have the possibility to begin during childhood or teenage years but the exact diagnosis of the diseases can be proven upon adulthood. This mental illness can affect anyone most especially if that person is exposed to contributing risk factors.

Studies also said that when both parents manifest the illness, it has a greater chance for their children to have the disorder. Alcohol and drug abuse through the history of the family can also be considered as a contributing factor.

Symptoms in children and adolescents are almost the same with adults but some may differ and may be lighter.

Manic episodes may include the following:

• Repeated increased risk-taking attitude that may be associated with sexual promiscuity, alcohol and drug abuse, etc.

Depressive episodes include the following:

• Always in a depressed mood with irritability

• Lack of enjoyment in usual activities

Teenagers having bipolar disorder may have the greatest possibility to be treated compared to adults already manifesting the illness. Some of the major treatment modalities are medications that can used to stabilize the person’s mood swings, educating the family and friends, and preventing depression. In order to treat the illness effectively, medical authorities must diagnose the disorder correctly.