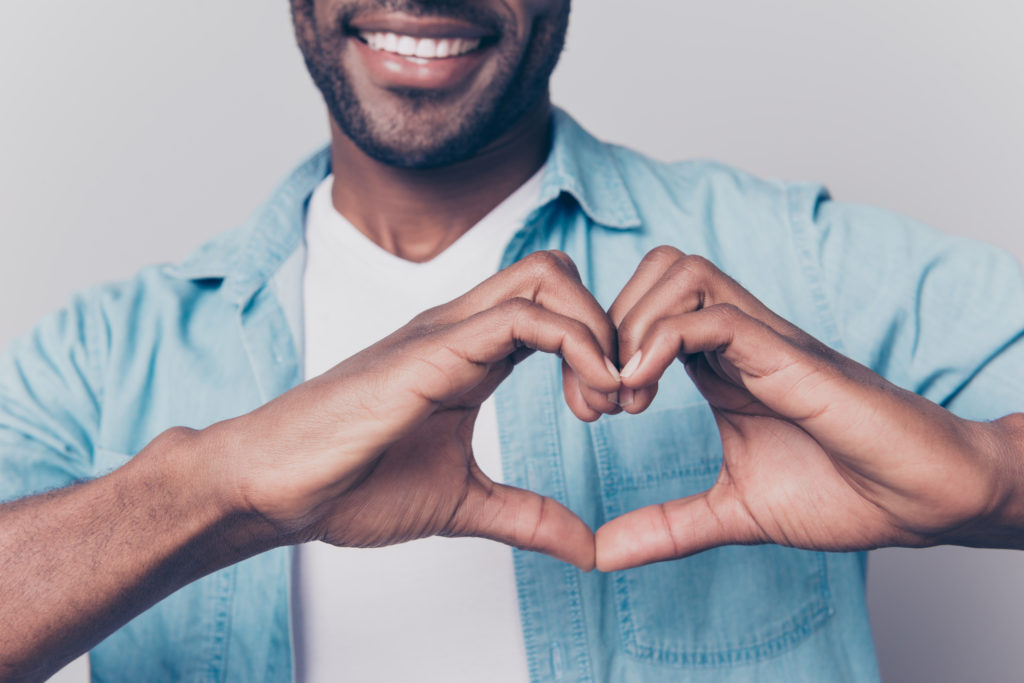 A Wake-Up Call From The Heart

Frank Rella was teaching a high school music class when he had a wake-up call that changed his life. Frank felt pain in his chest and left work early.

When the pain got worse at home, he was rushed by ambulance to the hospital. Frank’s greatest fear came true when the doctors said he had a heart attack.

“My heart attack was really a wake-up call,” said Rella, a 42-year-old New Jersey resident who became a paramedic after his life-altering heart attack, so he could be on the frontlines of medical care. “I went through a lot of emotions and was worried about having a second attack. So now I make sure to take the right medications and work with my doctor to live a heart-healthy lifestyle.”

Frank’s story is not uncommon. A new survey of more than 500 heart attack survivors found that survivors see their attack as a wake-up call that gave them a second chance at life. However, most survivors also said their heart attack left them with feelings of depression and hopelessness. In fact, survivors said they feared another heart attack more than death. Even though survivors had these feelings, 40 percent said they were not doing everything they could to prevent another attack. This fact is troubling since one in five men and one in three women will have another heart attack within six years.

“I see these survey results come to life in my practice every day. While many of my patients who have suffered a heart attack are very aware and afraid of their increased risk of having another one, they are not doing everything they can to live a heart-healthy life. The good news is that if they take certain steps, they can prevent another attack. I tell my patients to eat healthy, exercise and take their medications. Those medications may include a beta-blocker, ACE inhibitor, statin and aspirin,” said Dr. William Abraham, director of the Division of Cardiovascular Medicine at The Ohio State University Medical Center.

In the survey, 80 percent of heart attack survivors said they needed more information to learn about their heart health. As a result, Mended Hearts, a nationwide heart patient support group affiliated with the American Heart Association, started a program called “Heartfelt Wake-Up Call.” This program offers education and support to heart attack survivors and their families. For tips on “Heartfelt Living” and “Heartfelt Support,” such as information about local support groups, tip sheets, survivors’ stories and heart-healthy recipes, visit www.mendedhearts.org.

GlaxoSmithKline provided funding and assistance in the development of “Heartfelt Wake-Up Call.”

“I encourage patients to take their health to heart” said Abraham.