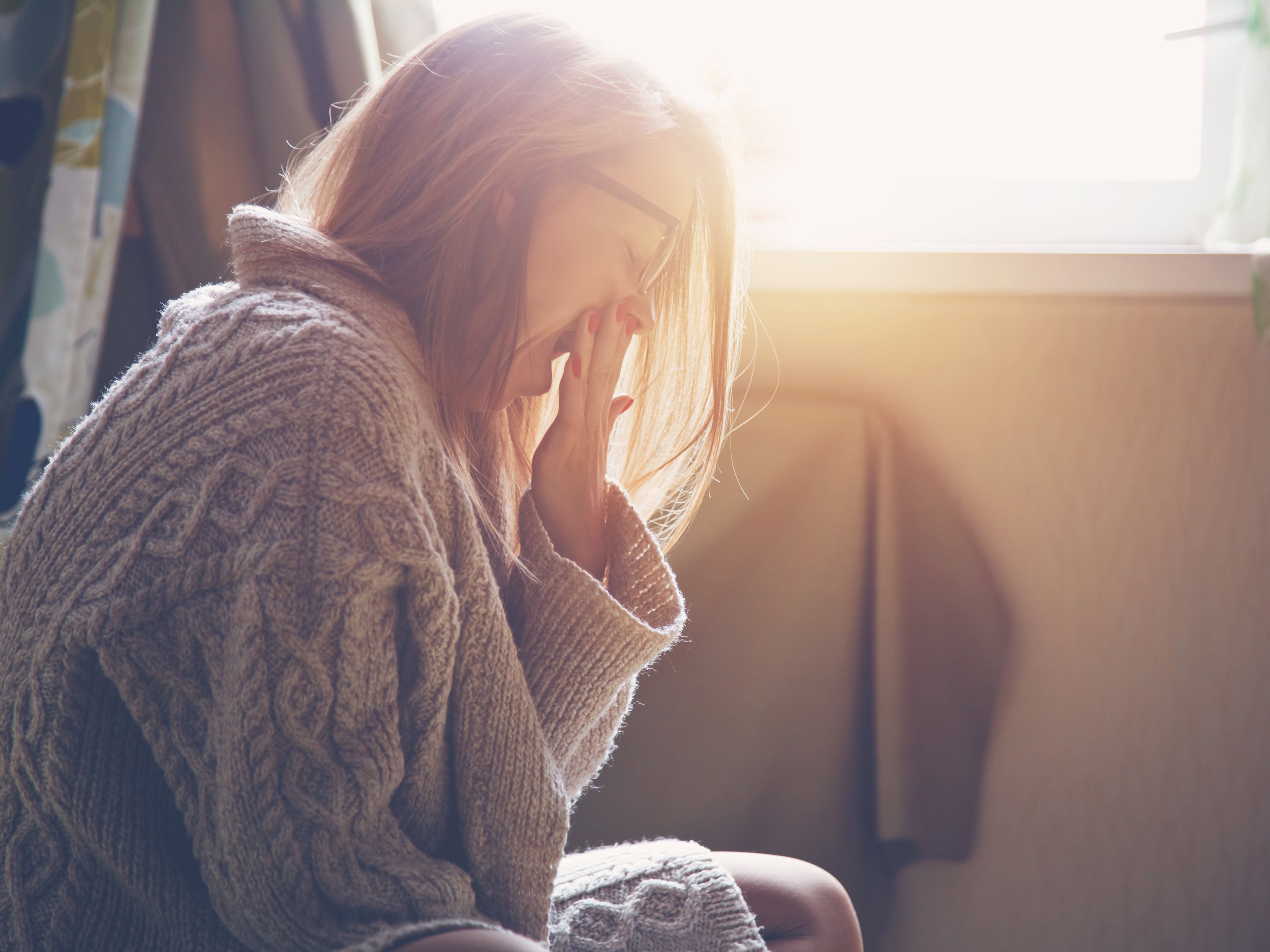 Fatigue is an ongoing part of life for many individuals today. Lack of sleep for busy parents, students, and others trying to find ways to fit all of their “to do’s” into one twenty four hour period is simply something that modern man learns to deal with. However, for some people, fatigue cannot be remedied by a good night’s sleep.

Chronic fatigue can be an early warning sign that something has gone awry with one or more bodily systems. Diseases and disorders such as depression, diabetes, hypothyroidism, and even certain cancers count fatigue as a primary symptom. For individuals who suffer from one of these diseases, fatigue is a result of the disease or disorder – fatigue is caused by the disease. For an even smaller group of individuals, chronic fatigue is an illness unto itself.

Because the symptoms of Chronic Fatigue Syndrome are non-specific, medical professionals have difficulty diagnosing the illness. Even more frustrating for sufferers, many medical professionals continue to hold the belief that Chronic Fatigue Syndrome is not a valid illness, but is a psychosomatic disorder instead. Even with this built in prejudice, it is still wise for an individual who believes he or she suffers from CFS to undergo a complete medical examination to rule out one of the underlying medical conditions mentioned above before receiving treatment for CFS.

Individuals who suffer from Chronic Fatigue Syndrome are not merely depressed, overtired, or crazy. Chronic Fatigue Syndrome is a valid medical illness. Research into the causes, and ultimately cure, of CFS is still in its infancy, but medical professionals have determined that CFS does in fact exist and that sufferers may be able to find relief – if not yet a cure. With continued research and medical intervention, CFS sufferers may one day realize a life without symptoms.