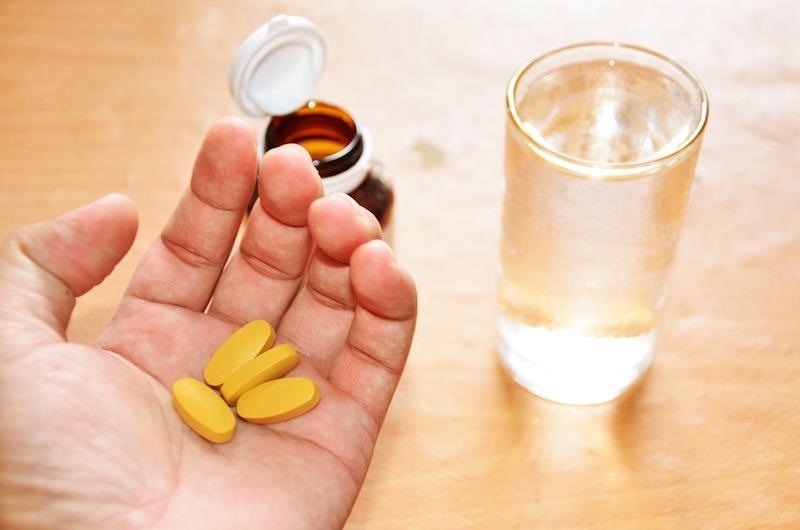 Should I Take Generic Drugs?

Yes is the answer, generic drugs must show that they are bioequivalent to the original.

The regulation and safety of generic drugs is just as rigorous as branded drugs and is just as tough.

In fact 50% of generic drugs are produced by companies, which also produce branded products.

Generic drugs look different to branded versions because the look of the branded pill is often patented, so the generic version although containing exactly the same active ingredient differs in the non-active components to make the drug look different.

The vast majority of drugs prescribed are generics.

Talk to your Doctor about the medication you are prescribed if you have any concerns. They should be
able to give you accurate advice of the drug, its effects and side effects; the important thing is to be
informed.

Generic drugs are cheaper than the original so reduce medical bills significantly. Sometimes especially if
it is a new drug a generic version won’t be available.