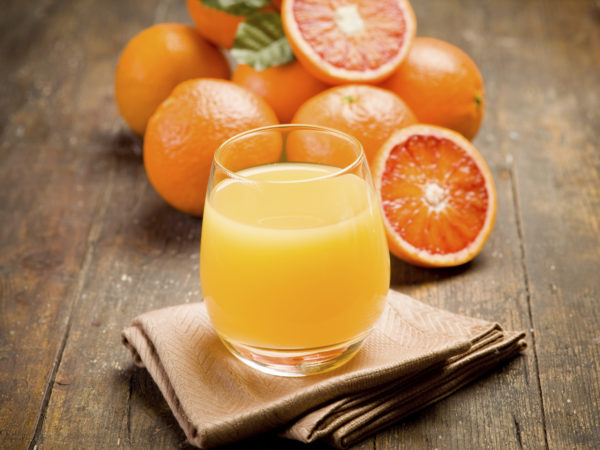 Slice an apple into half, and it turns brown. A copper penny suddenly becomes green, or an iron nail when left outside, will rust. What do all these events have in common? These are examples of a process called oxidation. If the sliced apple is dipped in a lemon juice, however, the rate at which the apple turns brown is slowed. It is because the Vitamin C in the lemon juice slows the rate of oxidative damage.

Since its discovery 65 years ago, vitamin C has come to be known as a “wonder worker.” Because of its role in collagen formation and other life-sustaining functions, Vitamin C serves as a key immune system nutrient and a potent free-radical fighter. This double-duty nutrient has been shown to prevent many illnesses, from everyday ailments such as the common cold to devastating diseases such as cancer.

The water-soluble vitamin C is known in the scientific world as ascorbic acid, a term that actually means “without scurvy.” We depend on ascorbic acid for many aspects of our biochemical functioning; yet human beings are among only a handful of animal species that cannot produce their own supply of vitamin C. Like these other animals, including primates and guinea pigs, we have no choice but to obtain this nutrient through food or our daily diet.

Vitamin C can enhance the body’s resistance from different diseases, including infections and certain types of cancer. It strengthens and protects the immune system by stimulating the activity of antibodies and immune system cells such as phagocytes and neutrophils.

Vitamin C, as an antioxidant, helps reduce the activity of free radicals. Free radicals are by-products of normal metabolism which can damage cells and set the stage for aging, degeneration, and cancer. It shouldn’t come as any surprise that vitamin C is being used for cancer treatment. In large doses, Vitamin C is sometimes administered intravenously as part of cancer treatment.

Vitamin C prevents free radical damage in the lungs and may even help to protect the central nervous system from such damage. Free radicals are molecules with an unpaired electron. In this state, they’re highly reactive and destructive to everything that gets in their way. Although free radicals have been implicated in many diseases, they are actually a part of the body chemistry.

As an antioxidant, vitamin C’s primary role is to neutralize free radicals. Since ascorbic acid is water soluble, it can work both inside and outside the cells to combat free radical damage. Vitamin C is an excellent source of electrons; therefore, it “can donate electrons to free radicals such as hydroxyl and superoxide radicals and quench their reactivity.”

Optimal health, however, requires a balance between free radical generation and antioxidant protection. One of the functions of Vitamin C is to get and quench these free radicals before they create too much damage.