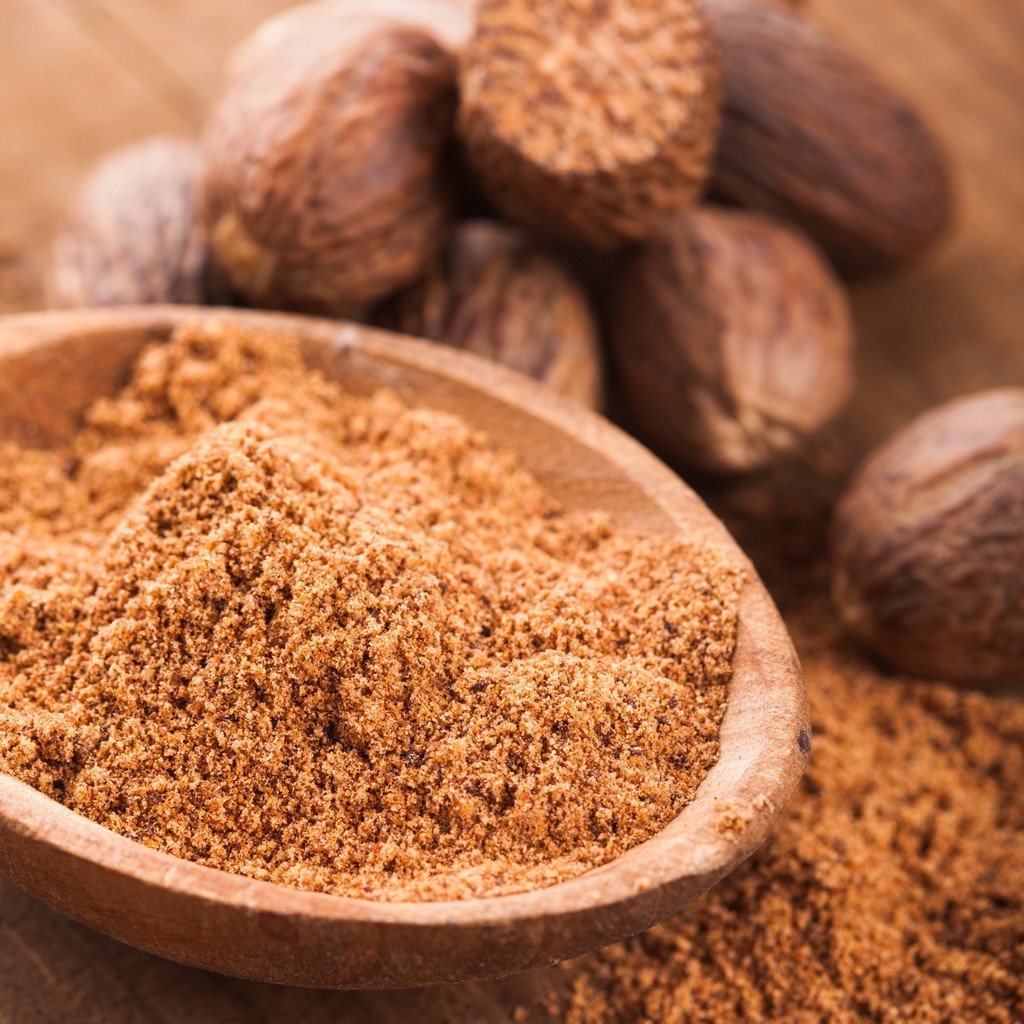 A Brief History Of Nutmeg

Nutmeg has a fascinating history. It seems to have come from Indonesia in the Molucca Islands, yet has been taken by Grenada as the national product. The trees are now grown in many different areas. It first came to Europe from the Banda Islands in 1512 by Portuguese sailors. At the time it was considered to be a cure- all, and was even thought to be able to cure the plague. Unfortunately, that was not true. Nutmeg does have medicinal properties, but it wasn’t able to cure everything there was out there, as good as this would be.

The Chinese are mostly responsible for our current knowledge of nutmeg medicinal properties. Because of their uses and experimentation, we know of nutmeg’s ability to act as an appetite stimulant, an anti inflammatory agent, an anti nausea agent, and anti spasmodic, a carminative, and a digestive stimulant.

During the 15th – 17th centuries the history of nutmeg tells us that nutmeg was extremely popular. If was unlike any other spice experienced so far, and it’s aromatic scent coupled with it’s delicious flavor was most intriguing to those discovering it. They would do almost anything to get some.

The history of nutmeg goes further. We know that nutmeg was familiar to Byzantine traders who purchased it from Arabs. This may be where Nutmeg got its name, as it may have been called “mesk’ in Arabian, and translated into the French ‘noix muguette’ and then into ‘nut meg’ by the English.

It became even more popular to Europeans as they developed an interest in Middle Eastern cooking, where the spice was widely used. They couldn’t get enough of this new taste and smell, and would go to great lengths to get some. There was even an expedition sent by Albuquerque, a commander in the Portuguese fleet from Malacca. Their mission was to locate the Spice Islands and harvest nutmeg for themselves. Their pursuit of the enchanting spice led the Island to be taken over by the Portuguese. Now, the history of nutmeg is evident in that Grenada has the monopoly on nutmeg production.

Large amounts of Nutmeg have been reported to cause hallucinations, and for that reason some have used it as a recreational drug. This is extremely dangerous, since large doses can also be fatal.
The history of nutmeg is a story that journeys around the world.