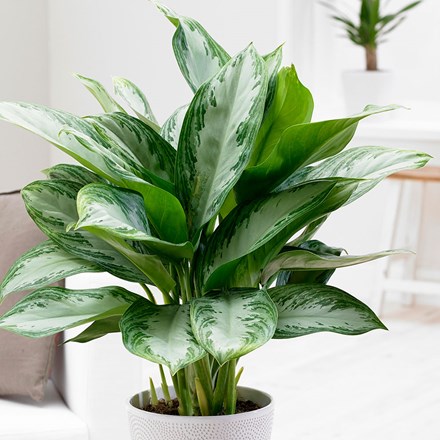 Plant Toxins And The Art Of Poisoning

Anything that comes from Nature is almost always deemed as pure, beneficial, and healthy. Everything from herbal tea to natural muscle relaxants are being touted as the new and better alternatives to more conventional medication. Everyone seems to have fallen into this new craze, even if most people don’t quite understand what they’re getting themselves into. However, nature can provide humanity with much more than natural muscle relaxants and stimulants, as anyone who has had experience with plant and animal toxins can likely attest to. Spiders, scorpions, and a variety of other animals all carry their own natural toxins, often with effects that rival the death rate and potency of even the most powerful man-made neuro-toxins. The plant world also has an abundance of toxins, some of which are well-known, some have played roles in history, and others have been adapted to serve medicinal roles in “modern” herbal lore, usually as sedatives and muscle relaxants.

One of the more famous herbs with potentially lethal toxic properties would be hemlock. Historically, doses of hemlock were used as a means of executing criminals in various ancient Greek city-states, with Socrates being the most notable victim of the practice. Plato, one of Socrates’ contemporaries, wrote a detailed account of the effects that the hemlock serum had on the ancient philosopher, which were seen as being consistent with the effects of a suitable quantity of hemlock used as a poison. The herb has a powerful effect and, in small doses with low concentration, can serve as a substitute for most muscle relaxants. However, in the right mixture or in high enough concentrated dose, it makes for a very deadly drug. Lethal hemlock mixtures are relatively easy to prepare, provided one has the enough quantities of the said plant.

Belladonna, also known as deadly nightshade, is one of the most lethal, toxic plants known to man. The berries of the plant (which bear a slight resemblance to blueberries) have a low concentration, generally requiring a minimum of three berries to poison a small child. However, the concentration of poison in the leaves is much higher, with a single leaf capable of killing an adult human in a fairly short amount of time. The leaves feel like poison ivy to the touch, having an oily texture that is taken by some as a sign of being toxic. The roots have the highest concentration of poison, though the berries are often seen as the most dangerous, as they can easily be mistaken for any number of non-poisonous berries by untrained eyes. The toxin works on the nervous system once ingested, targeting areas that control involuntary functions of the body, such as breathing and the heart. In essence, belladonna toxin shuts down the basic systems of the body.

Curare is also known as a deadly plant, but can also act as a muscle relaxant. In high enough doses, curare can effectively paralyze the entire body. The concentration of poison in any given combination can vary, however, because the concentration in the various areas of the plant can differ from specimen to specimen. Curare is made up of compounds that are not digestible by the body, however, so anyone who ingests the toxin is not going to feel the effects. The only way to be poisoned by curare is to have the toxin be mixed with the blood directly, either through an injection or through an open wound. Curare is usually used as a hunting poison in South America, both because it does not render meat toxic and because it is a quick, effective poison.