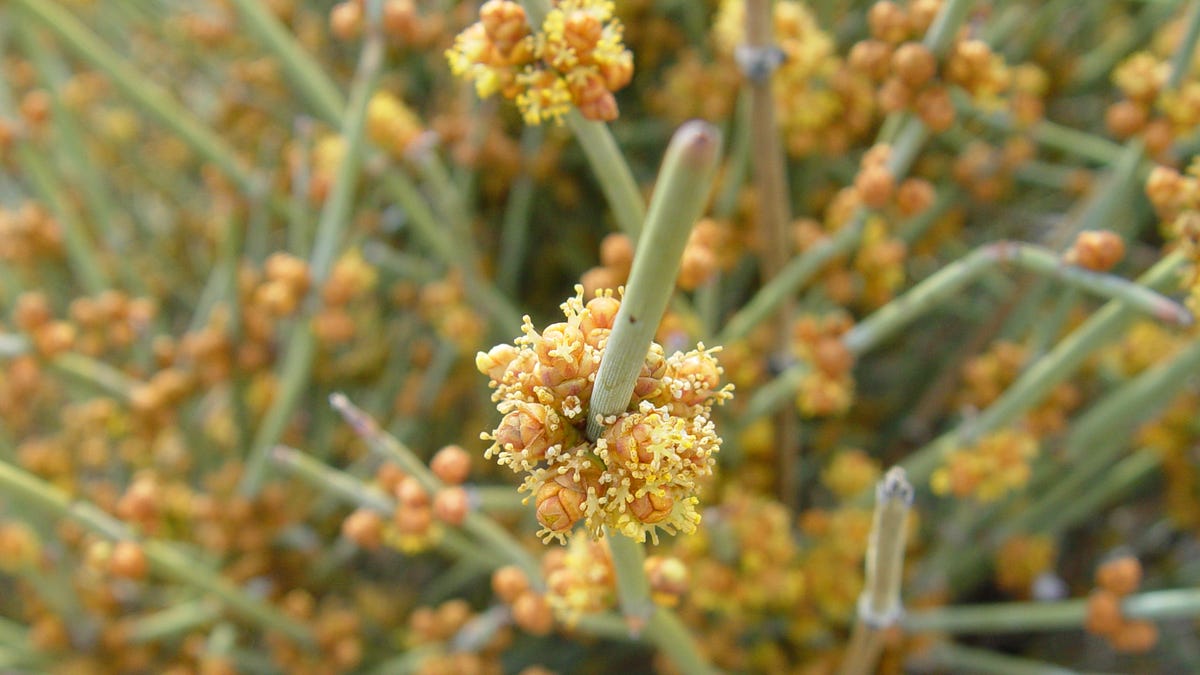 The Ancient Roots of Ephedra

Herbal ephedra, which is also known as Ma huang, Chinese ephedra and epitonin, is the world’s oldest medicine. The Chinese discovered ephedra in the form of the Ma Huang plant more than 5,000 years ago and it is the basis of Traditional Chinese Medicine.

A 1999 UC Berkeley study tells us that the Chinese took sun-dried stems from this ancient plant and ground them up into manageable pieces for use in teas. These teas are still used in many societies, especially in the American Southwest. In this area it is known as Mormon tea, Brigham tea, or desert tea. In Traditional Chinese Medicine, ephedra was used for colds and flus, fever, chills, headache, edema, bronchial asthma, nasal congestion, aching joints and bones, coughs, wheezing, alleviation of lack of perspiration in fevers and controlling spontaneous night sweats.

Recent research has shown that ephedra increases metabolism, promotes weight loss and fat burning, curbs your appetite, relaxes the air passages in the lungs to help treat asthma and cough, and helps promote urination to relieve water retention. The two main chemicals in ephedra, ephedrine and pseudoephedrine, are stimulants that lead to the constriction of blood vessels. In low doses, they act as decongestants, but in higher doses, they can raise blood pressure. The stimulant effect contributes to the herb’s effectiveness as an appetite suppressant but may lead to cardiovascular reactions. Consumption of ephedra can also result in a false-positive for amphetamines in urine tests.

In 2004 the FDA banned ephedra, citing concerns about cardiovascular risks like increased blood pressure and irregular heart rhythm. The ban was lifted only a year later, however, when Judge Tena Campbell ruled that the FDA had failed to prove that small doses of ephedra were in fact harmful. The FDA has not, as yet, taken further steps to reenact the ban, and as a result, ephedra-based diet supplements are now available again. Supplements like Zenalean, Xenadrine, Ripped Fuel, and Metabolife can be sold legally. Consumers who understand its long history can rest assured knowing that the proper use of ephedra can have a powerful and safe impact on the human body.