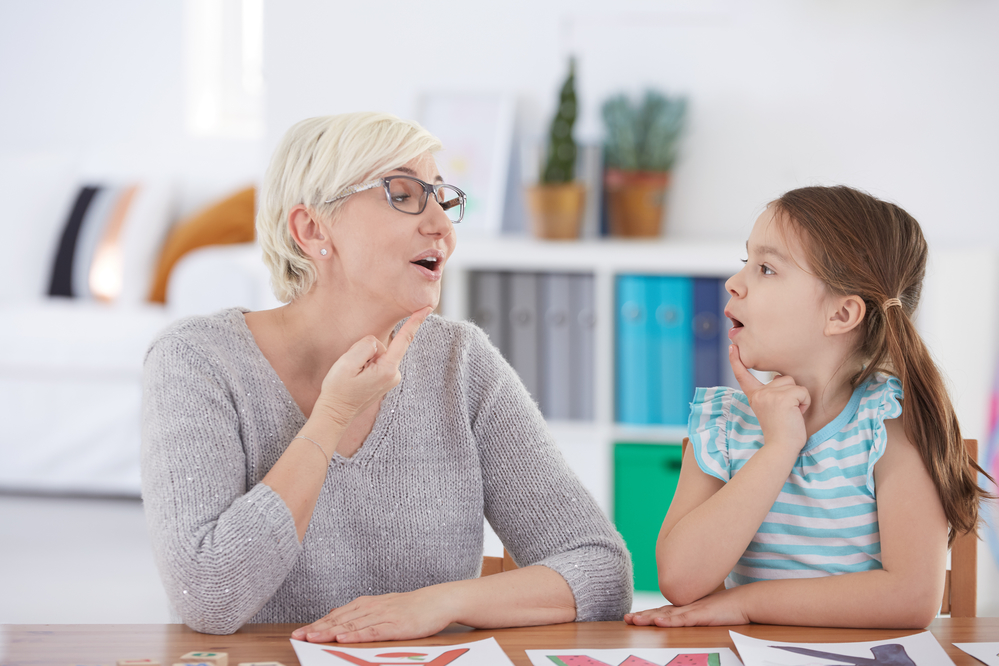 How To Overcome A Speech Problem

According to recent figures around one percent of British people suffer from the speech impediment known as stuttering. Stuttering can also be known in some regions as stammering.

I myself had a stutter from the age of four and during the period when I had the speech impediment, I had a fear of certain words beginning with certain letters. Any words which began with “b” were especially hard to say. I also had a fear saying words which began with d, v, g, and p. The way I would cope with these words was by either avoiding them or by finding an alternative word to say. This was not always easy and these difficult words were always on my mind. My goal was to eventually be able to say all words without any fear.

Many different situations would be affected by the stutter, for example I found job interviews very stressful as I would stutter more when I was under pressure.

At the age of sixteen, I became drunk for the first time. The results were quite amazing as I could now talk really well. The alcohol had given me a huge but somewhat false confidence boost. The fear of stuttering disappeared and the words began to flow.

Unfortunately the fluency did not continue in the morning. Feeling very tired and hungover, my speech impediment returned in a big way. The previous nights experience had though, for the first time given me a belief that one day I could possibly eradicate my stutter.

There is also self help stuttering therapies available via stuttering e-books and dvd’s.