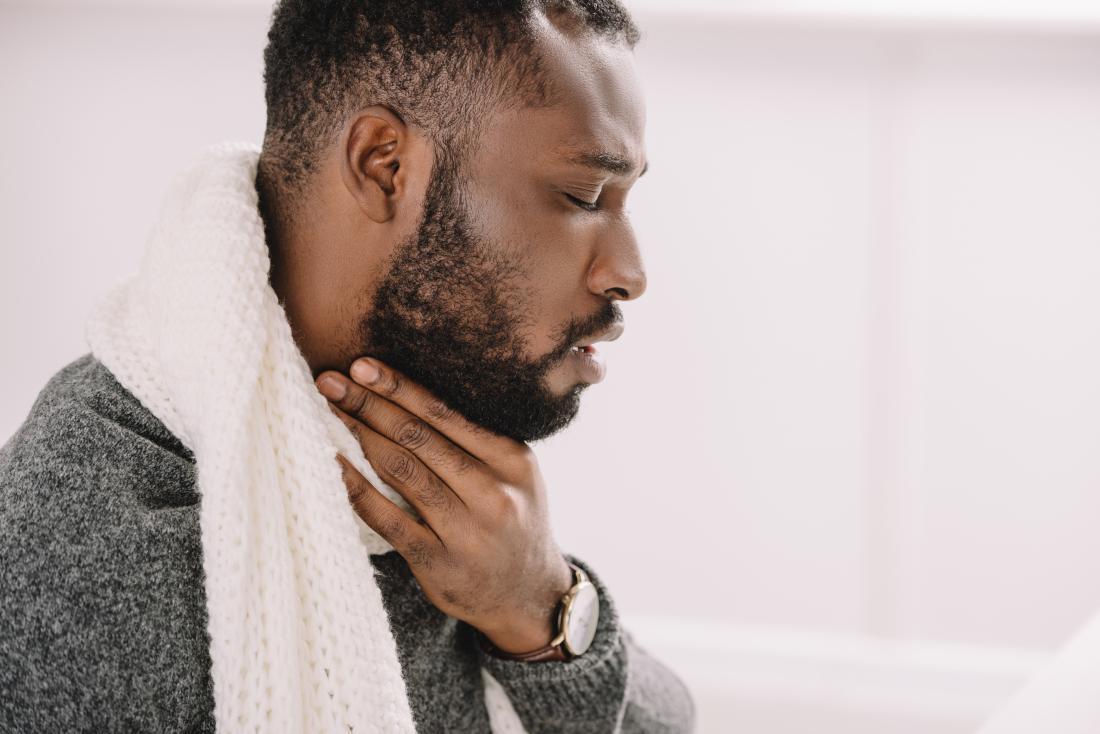 Strep Throat is More Than Just an Ailment

Strep throat is inflammation and swelling of the throat, tonsils and lymph nodes. Unlike sore throat, which is caused by infection with viruses, strep throat is caused by infection with bacteria. While most sore throats generate mild symptoms and clear naturally, without the aid of medical treatments, strep throat generally requires a course of antibiotics. Untreated strep throat can lead to serious complications such as otitis, heart problems, renal problems and even rheumatic fever. On the premises of a weak immune system, strep throat can be very severe, in which case doctors recommend prompt medical treatment with antibiotics.

Strep throat is caused by infection with group A streptococcus bacterium, a strong and very contagious infectious agent. Strep throat is very widespread in the flu seasons and it can be easily acquired by entering in contact with people who carry the bacteria responsible for causing the illness. Streptococcus bacteria are airborne and they can be contracted simply by breathing the same air with an infected person.

Lots of people believe that strep throat only affects children. This idea is unfunded, as strep throat can be acquired by anyone, regardless of age. Although strep throat has the highest incidence in very young children and teenagers, it can also occur in adults. In fact, strep throat is more likely to generate complications when it is acquired by adults. Adults who suffer from strep throat usually have more intense symptoms and they need a longer period of recovery from illness. When it occurs in the elderly, strep throat is more difficult to overcome and the infection with streptococcus bacteria is very likely to become systemic.

When suffering from strep throat, it is recommended to pay a visit to your physician as soon as possible. The doctor will perform an overall physical examination, in order to reveal any clinical signs of bacterial infection. Unlike viral forms of the illness, strep throat usually causes enlargement of the tonsils and lymph nodes, symptoms that are very suggestive for infection with bacteria.

Fever is also a very revealing sign of strep throat. The presence of these common symptoms of strep throat is usually sufficient for diagnosing the illness. In order to confirm the clinical diagnosis, doctors may also take samples of the inflamed tissues for laboratory analysis. If the cause of illness proves to be infection with group A streptococcus bacteria, the doctor will prescribe you an appropriate treatment with antibiotics.

In spite of their side-effects, medical treatments with antibiotics are the most effective means of curing strep throat in present. Doctors strongly recommend a 10-day course of penicillin or amoxicillin to all people affected by strep throat. New generation antibiotics such as cephalosporins can overcome the illness in an even shorter amount of time, curing bacterial infections within 4-5 days of treatment.

Prescribed in the incipient stages of the illness, an appropriate medical treatment with antibiotics can provide a quick symptomatic relief for people who suffer from strep throat. Furthermore, antibiotics can prevent the occurrence of serious complications such as rheumatic fever, kidney infections and heart disease.