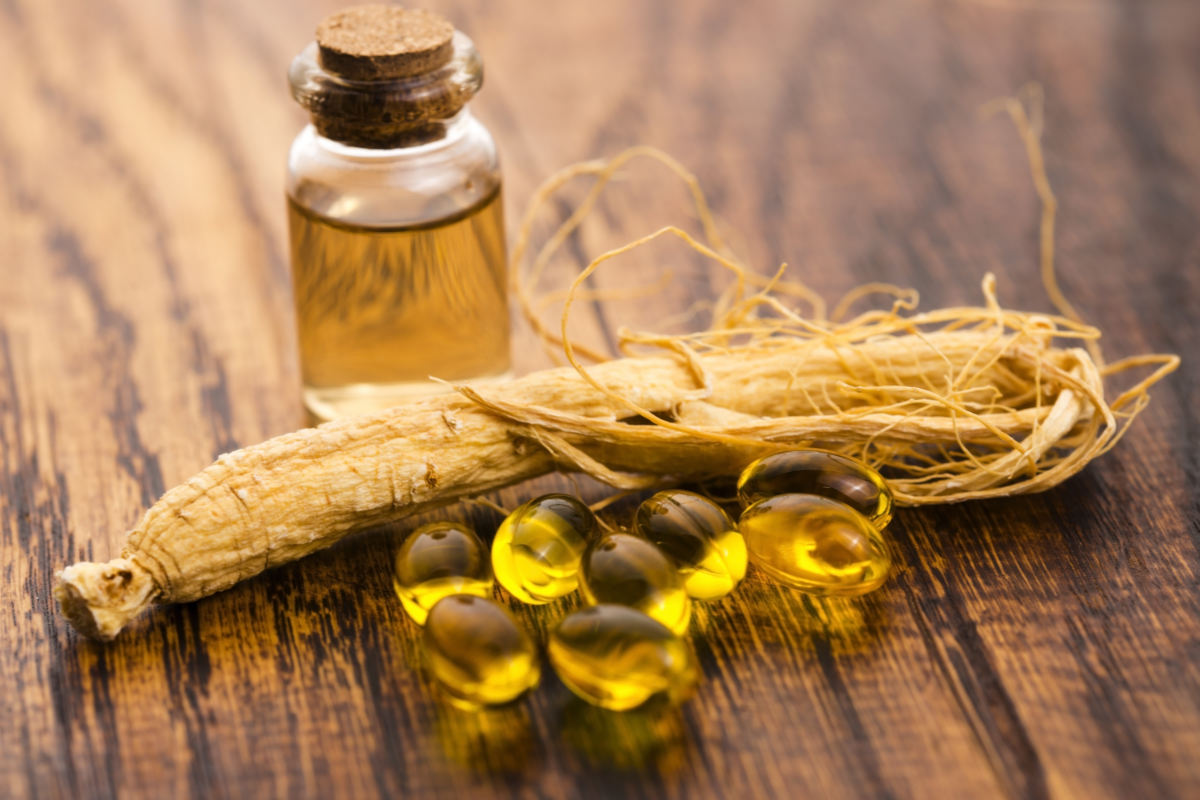 Ginseng and Its Many Uses

Ginseng is the most famous Chinese herb. It is the most widely recognized plant used in traditional medicine. Various forms of ginseng have been used in medicine for more than 7000 years. Several species grow around the world, and though some are preferred for specific benefits, all are considered to have similar properties as an effective general rejuvenator.

Ginseng is a slow growing perennial herb (reaches about 2 feet tall) native to the mountainous area of north eastern China, Korea and far eastern regions of Russia. The older the root, the greater the concentration of ginsenosides, the active chemical compounds, thus the more potent the ginseng becomes. Ginseng roots can live longer than hundreds of years. Ginseng has been cultivated extensively in China, Korea, and Japan, and Russia. Ginseng starts flowering in fourth year, and the roots take 4-6 years to reach maturity. Ginseng is a protected herb in China and Russia: exporting ginseng seeds is banned in China, and harvesting wild ginseng is illegal in Russia. Natural white ginseng is often steam- processed to produce “red ginseng” with different, higher medicinal potency.

It is used to reduce the effects of stress, improve performance, boost energy levels, enhance memory, and stimulate the immune system. Oriental medicine has deemed ginseng a necessary element in all their best prescriptions, and regards it as prevention and a cure. It is said to remove both mental and bodily fatigue, cure pulmonary complaints, dissolve tumors and reduce the effects of age.

Ginseng is native to China, Russia, North Korea, Japan, and some areas of North America. It was first cultivated in the United States in the late 1800’s. It is difficult to grow and takes 4-6 years to become mature enough to harvest. The roots are called Jin-chen, meaning ‘like a man,’ in reference to their resemblance to the shape of the human body.

Native North Americans considered it one of their most sacred herbs and add it to many herbal formulas to make them more potent. The roots can live for over 100 years.

Ginseng contains vitamins A, B-6 and the mineral Zinc, which aids in the production of thymic hormones, necessary for the functioning of the defense system. The main active ingredients of ginseng are the more than 25 saponin triterpenoid glycosides called “ginsenosides”. These steroid-like ingredients provide the adaptogenic properties that enable ginseng to balance and counter the effects of stress. The glycosides appear to act on the adrenal glands, helping to prevent adrenal hypertrophy and excess corticosteroid production in response to physical, chemical or biological stress.

Studies done in China showed that ginsenosides also increase protein synthesis and activity of neurotransmitters in the brain. Ginseng is used to restore memory, and enhance concentration and cognitive abilities, which may be impaired by improper blood supply to the brain.

North American White Ginseng (Panax quinquefolium) is believed to give a cooling effect to the body.This cooling, energy giving, endurance enhancing factor is believed to be the most beneficial for our fast paced, stressful world.

Siberian ginseng is a distinct plant with different active chemical components. Prized for its ability to restore vigor, increase longevity, enhance overall health, and stimulate both a healthy appetite and a good memory, it is widely used in Russia to help the body adapt to stressful conditions and to enhance productivity.

Benefits Include:
• reduce the effects of stress
• boost energy levels
• assists with mental and body fatigue