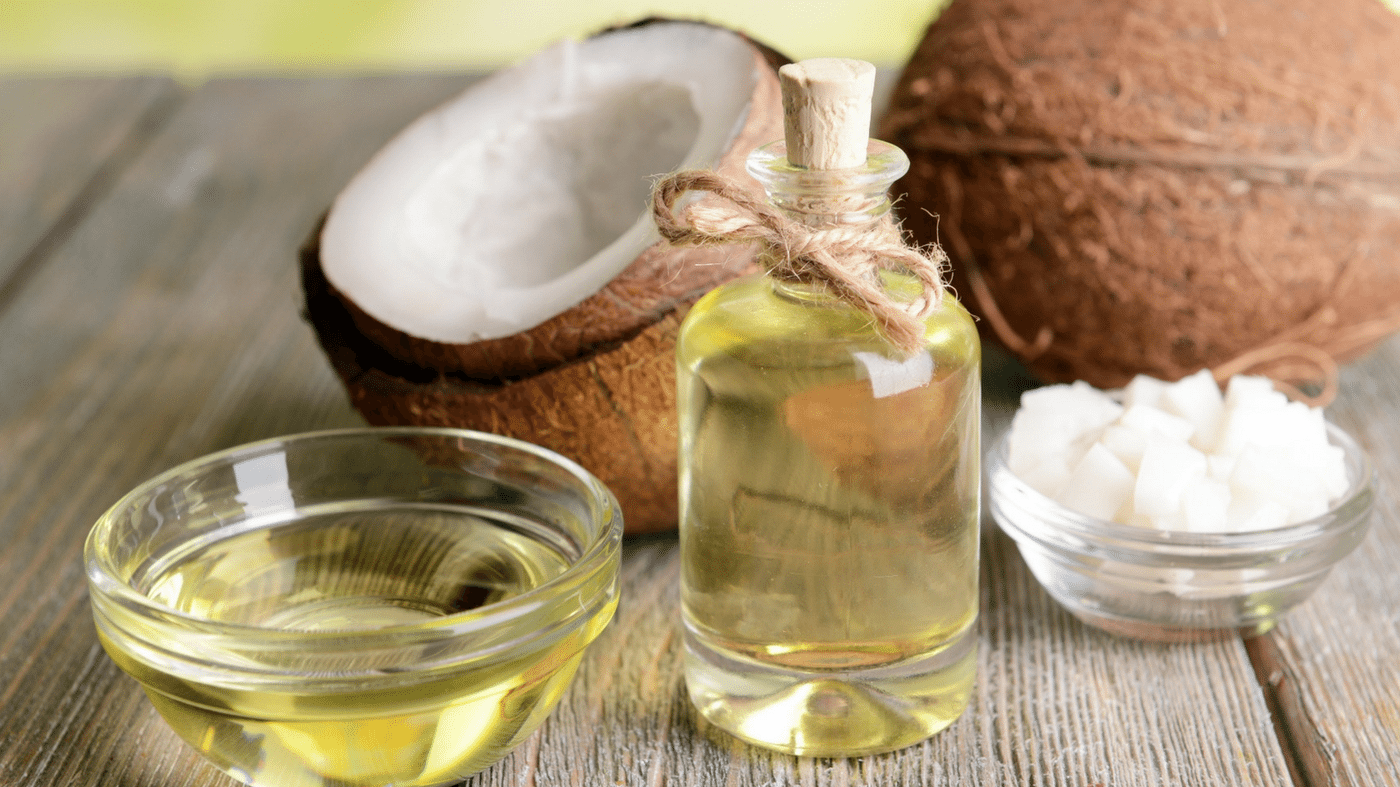 For centuries, coconut oil has been considered a vital source of food for health and general well-being. In tropical countries where coconut palm trees abound, locals have long been benefiting from this so called “Tree of Life”. Research shows that virgin coconut oil, like mother’s milk, is rich in lauric acid which is known for its antiviral, antibacterial, antimicrobial, and antiprotozoal properties needed for good health and well-being. Like all things pure and natural, the virgin coconut oil is extracted from fresh coconuts unlike other commercial grade oil which came from dried coconut meat of copra. Virgin coconut oil has an important role in finding cure and remedy for many of the illnesses brought upon by unhealthy lifestyle and the refined diet of modern living.

Chronic Fatigue Syndrome used to be considered as an imaginary ailment. But nowadays, it has been affecting women between 30’s and 50’s and has become a problem of growing concerns among 3 million Americans and 90 million people worldwide.

Chronic fatigue syndrome (CFS) is a condition characterized by prolonged and extreme tiredness that is not relieved by rest and is not directly caused by other medical conditions. Such fatigue is so severe that it keeps one from getting involve in regular activities. Thus, CFS may cause possible social isolation as well as lifestyle restrictions.

Researchers are still in a quandary as to the cause of this condition. However, some quarters suspect that it could be caused by a virus called Epstein-Barr or human herpes virus-6 (HHV-6), though no definite viral cause has been identified.

According to research, CFS may be caused by inflammation of pathways in the nervous system. This inflammation seems to act as immune response. CFS may develop when a viral disease is complicated by a problem with the body’s immune response. Different factors such as age, prior illness, stress, environment, or genetics may also play a role.

The Centers for Disease Control (CDC) describes Chronic Fatigue Syndrome as a distinct disorder with specific symptoms and physical signs, based on ruling out other possible causes. The number of persons with CFS is unknown.

Symptoms of Chronic Fatigue Syndrome may be similar to those of common viral infections such as muscle aches, headache, and fatigue often developing within a few hours or days and lasting for six months or more.

Once you experience persistent, extreme fatigue, with or without other symptoms of this disorder, contact your professional health care provider. Other more serious disorders can cause similar symptoms and should be ruled out.

With coconut oil now considered as a functional food, modern medicine is looking at it as a powerful tool against disease of the immune system as well as chronic fatigue syndrome. Many research have been undertaken on its effectiveness, and further studies are currently underway on the outstanding nutritional value of coconut oil.