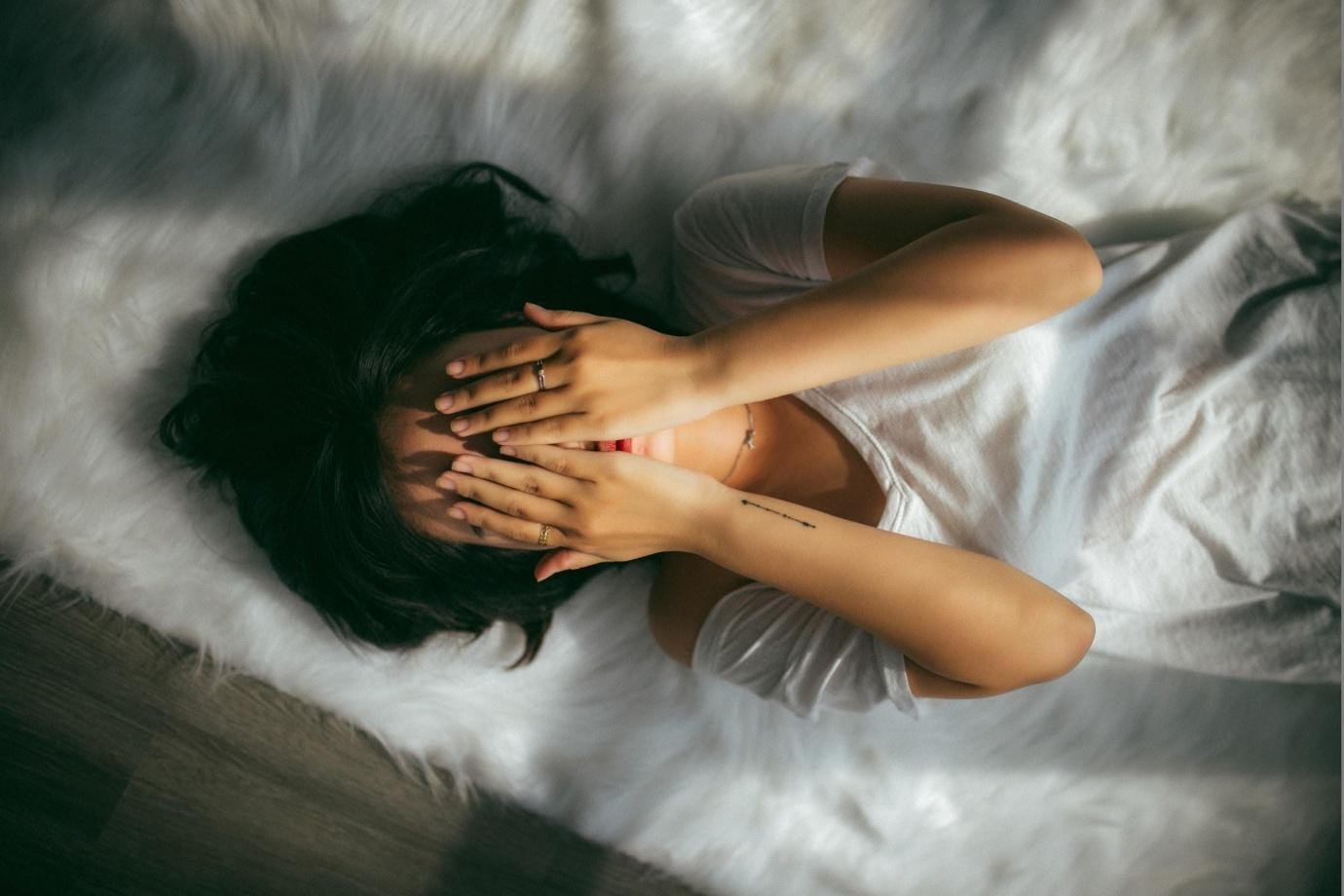 Excerpt from “How to sleep without pills”

Mr. S. was the account executive of a big advertising agency. His day consisted largely of a series of conferences, all of which both he and the agency considered at least as important as a convocation of the United Nations. At night there was a client to entertain or a client’s radio or television show to listen to and worry over. By the time Mr. S. was in bed he was so tense that he tossed half the night, rehashing the day’s work, reconsidering his decisions, and in general, making himself as unfit as possible to do a good day’s work the next day.

Thousands of business executives take their work to bed with them, believing that with a little midnight mulling, difficult problems will suddenly solve themselves. Occasionally this may happen, but it can’t happen if you make a habit of taking your work to bed with you, if you toss and turn, fruitlessly considering decisions in a state of tension, and finally become panicky and fail to get enough sleep.

Worrying over your work night and day won’t make you richer, but it may make you die sooner. It’s even bad economics. For example, a $100,000-a-year executive who dies fifteen years prematurely has lost $1,500,000. Isn’t it good business for such a man to ask himself whether his nightly wrestling with his work is going to net him an extra $1,500,000?

Mr. S. once believed that taking his work to bed was necessary to his career. By the time he came to me he wanted to break this habit, but couldn’t.

His first step was to learn that sleep really begins at 8:00 a.m. If you are tense all day, you will be tense at night and pay the penalty of being unable to sleep. Mr. S. had to be taught to relax during the day.
At first he protested that this was impossible. But he had been thinking in terms of free hours, when all he needed was free minutes. I taught him the ABC Round Robin, and later the Sleep Exercise. It took him three weeks to master the Round Robin to the point where he could feel himself relaxing physically.
When a conference was over, instead of rehashing the discussion with his secretary and his colleagues at the water cooler, he closed his office door and consciously relaxed with the Round Robin. He did this right in his swivel chair, making himself comfortable by propping his feet up on the desk. After the Robin he did the Sleep Exercise. Just before he went to sleep (right at his desk) he said to himself, “I will awaken in exactly fifteen minutes.

When I awaken in fifteen minutes, I will feel completely relaxed and refreshed.” Mr. S. found that he could learn to sleep in a matter of seconds and wake up at exactly the time he set for himself.
Once he could make himself relax consciously during the day, he found he hardly needed the Round Robin and the Sleep Exercise to put him to sleep at night. Not only will Mr. S. live longer now that he has learned to relax and sleep at night, but he is doing better in his business and getting more out of life.

To sleep when your work is on your mind:

-Learn and master the Round Robin and the Sleep Exercise.

-Make it a definite point to relax during intermissions in your day’s work.

-Make yourself comfortable at your desk and then put yourself to sleep with the Round Robin and the Sleep Exercise. If before you drop off to sleep, you give yourself a set time to sleep—say fifteen minutes—you will find that you will awaken in that exact time. So don’t be afraid of oversleeping.
When you have mastered the Round Robin and the Sleep Exercise and made a habit of relaxing during the day, you will sleep well at night. Not only that, but there will be little likelihood of your dropping dead from hypertension when you are in your fifties, as do many men who have never learned to make themselves relax.