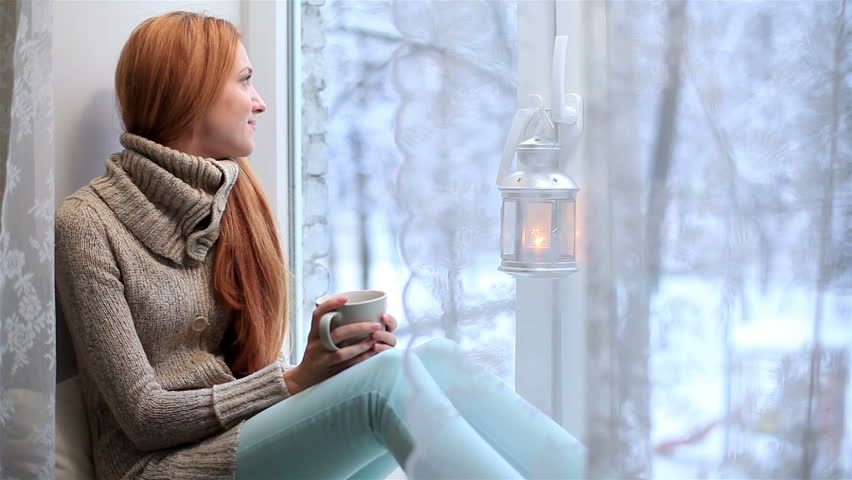 Depression is everywhere. Especially this time of year. But there is no need to suffer. And if you are looking for a healthier approach to treating it, 5-HTP may be your answer!

The Griffonia Extract is rich in 5-HydroxyTryptophan (5-HTP), which comes from an African vegetable, the Griffonia simplicifolia seed, and contains 30% 5–HTP. 5-HTP is an amino acid that is a direct precursor of serotonin, an important neurotransmitter having pain soothing and relaxing effects. 5-HTP is not present in significant amounts in a typical diet. The human body manufactures 5-HTP from L-tryptophan, a natural amino acid found in most dietary proteins. However, eating food that contains L-tryptophan does not significantly increase 5-HTP levels.

5-HTP is the precursor to serotonin. It improves mood, anxiety and is beneficial in weight loss. 5-Hydroxytryptophan (5-HTP) is an amino acid that is the intermediate step between tryptophan and the important brain chemical serotonin. There is a massive amount of evidence that suggests that low serotonin levels are a common consequence of modern living. The lifestyle and dietary practices of many people living in this stress-filled era results in lowered levels of serotonin within the brain.

Researchers believe that inadequate serotonin levels are in part responsible for the desire to overeat. Not surprisingly, obese individuals who crave carbohydrates usually show abnormally low levels of serotonin. Taking a 5-HTP supplement half an hour before a meal can ” turn off” cravings and hunger pangs by feeding the brains carbohydrate satiety center. In this way 5-HTP can be a great asset as part of a weight-loss regime.

PMS sufferers report pain relief, as well as decreased irritability and mood swings from using 5-HTP. The supplement works by countering the hormone-induced decrease in serotonin levels that occur naturally during menstruation.

Because of its calming effect, many rely on 5-HTP to alleviate stress-attacks, as well as to encourage restful sleep. Unlike sedative drugs, 5-HTP is not associated with unwanted side effects, such as disturbed sleep patterns or grogginess. It can be taken regularly one hour before retiring as a remedy for insomnia.

Very high intakes of 5-HTP have caused muscle jerks in guinea pigs and both muscle jerks and diarrhea in mice. Injected 5-HTP has also caused kidney damage in rats. To date, these problems have not been reported in humans. “Serotonin syndrome,” a serious but uncommon condition caused by excessive amounts of serotonin, has not been reported to result from supplementation with 5-HTP; in theory it could be triggered by the supplement. However, the level of intake at which this toxic effect might potentially occur remains unknown.

5-HTP should not be taken with antidepressants, weight-control drugs, other serotonin-modifying agents, or substances known to cause liver damage, because in these cases 5-HTP may have excessive effects. People with liver disease may not be able to regulate 5-HTP adequately and those suffering from autoimmune diseases such as scleroderma may be more sensitive than others, to 5-HTP. These people should not take 5-HTP without consulting a knowledgeable healthcare professional. The safety of taking 5-HTP during pregnancy and breast-feeding is not known at this time.