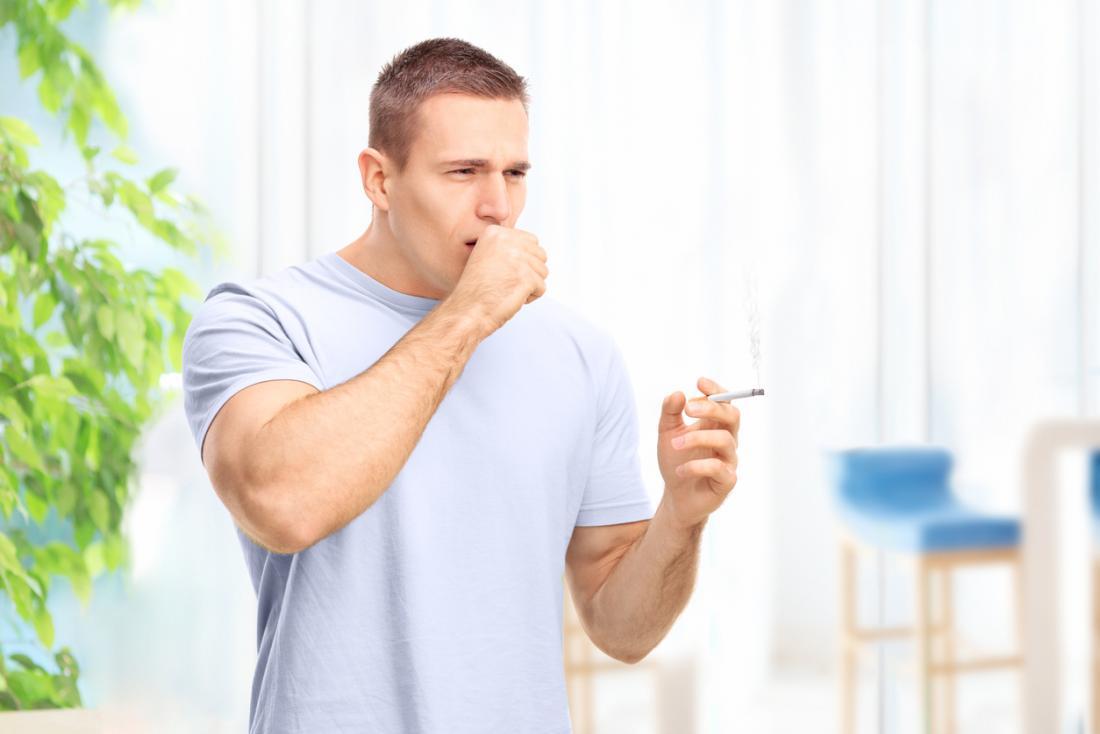 Cough, fever, sore throat, chills, and breathing problems. Individuals who are experiencing these symptoms may already have bronchitis. Bronchitis is a lung ailment that is characterized by an inflammation of the air passages between the nose and the lungs. In some cases, the trachea or windpipe may become infected. The infection of the trachea eventually leads to breathing difficulties. Bronchitis can be caused by a variety of factors like viral and bacterial infection and cigarette smoking. Because of the effects of cigarette smoke in the development of bronchitis, the need to quit smoking has been more important than ever. Understanding this bronchitis and other factors that may affect this condition is critical in prevention and treating it.

There are two types of bronchitis: acute bronchitis and chronic bronchitis. Acute bronchitis is usually caused by a viral or bacterial infection that and may heal without causing any complications. Chronic bronchitis, on the other hand, is a sign of a serious lung ailment that cannot be cured but can only be slowed down or managed in terms of symptom alleviation. Both forms of bronchitis are both inflammations of the air passages but their respective causes and treatments are different.

Acute bronchitis is most widespread during the cold season. It is usually follows a viral infection, some cases of this disease may be accompanied by a secondary bacterial infection. Acute bronchitis, like other upper airway inflammatory ailment may increase a person’s risk of developing pneumonia. Common symptoms of this kind of bronchitis may include: wheezing, coughing, chest pains, and sore muscles. Chronic bronchitis, on the other hand, is caused by inhaling bronchial irritants like cigarette smoke, chemical fumes, air pollution, and environmental irritants like mold or dust. This disease develops slowly, middle aged and older individuals have heightened risks of getting diagnosed with bronchitis. Symptoms of chronic bronchitis may include wheezing, expectorating cough, chest pains, and persistent fatigue.

There are many treatments that are prescribed by many health professionals in treating bronchitis. Acute bronchitis can be treated like a common cold but only when there is no secondary infection. Self-medication and home care may include plenty of rest, intake of water and other fluids, and having a smoke-free lifestyle. Individuals with bronchitis can also acetaminophen for fever and pain that may be developed because of this condition. If secondary infection is present, in can be treated with antibiotic as prescribed by doctors. Stopping medication without doctors prescription may lead to the re-development of the infection.

Common treatments for chronic bronchitis is more complicated than acute bronchitis and can may depend on the stage of chronic bronchitis. Lifestyle changes is critical in treating this ailment. Individuals with bronchitis are advised to quit smoking, avoid second hand smoke, and other pollutants. Regular and moderate exercise are also important in treating this condition. Drug therapy which includes the use of bronchodilators which are muscle relaxants of the bronchial tubes that helps increase air flow. This medication can be taken orally or by using a nebulizer, a device that delivers medication through the airways.

However, like other kinds of health conditions, prevention is better than cure. The best way to prevent the development of bronchitis is not to begin or quit smoking. Smokers have high risks of dying from bronchitis and other pulmonary illness. In addition to this, smokers who stopped smoking show improvement in lung function and overall health. Avoiding chemical and environmental irritants like air pollution and secondhand smoke are essential for overall health.