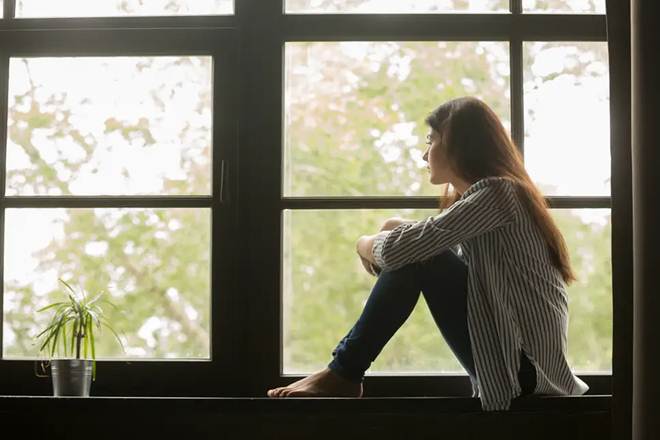 It was the biggest story to break in 2007. The gripping violence glued thousands on their t.v. screens. Cold and calculated, a South Korean student went on a rampage, killing 30 more people till he also died with his own weapon watching the news cuts through the heart and sent shivers down the spine of an entire nation that witnessed the tragedy at Virginia Tech, and years earlier, the gruesome shootings at Columbine.

A profile of the gunman based from the numerous interviews with his relatives, professors and fellow students indicates that the gunmen looks like suffering from severe emotional distress, having suicidal thoughts, projects depressed moods and socially isolated. Based on recent studies, a person who is constantly isolated is extremely lonely.

Loneliness is the absence of having friends, but having many friends may not guarantee happiness,however, it plays an important role in a person’s mental health according to some psychologist. Having good social relationships makes a person more extroverted and less neurotic. The lack of social networks is perhaps, one reason why most people have social phobia.

Social Anxiety Disorder is the intense and persistent fear of being the company of strangers, fear of scrutiny by others in a social situation, This is often left undiagnosed. A person afflicted with this disorder always anticipates embarrassment and humiliation. Even simple things like public speaking, eating and drinking in public places can cause great anxiety.

The intense anxiety may lead to avoidance behavior. It gives a person so much discomfort. Social Anxiety Disorder is different from shyness. A shy person may feel very uneasy around others but might not experience anxiety. Anxiety usually comes during or before a feared situation. A feared situation can cause a person so much distress and it might interfere with school, work or any social event.

For instance, a child may have a poor school performance due to classroom activities that require constant interaction with the his/her classmates. Social anxiety is a barrier that prevents people from having meaningful relationships. There is a saying that “no man is an island,” yet people’s exaggerated fears have hampered their own social development.

To control anxiety attacks, you must be clinically diagnosed by a psychologist or psychiatrist. Many cases of social anxiety disorders closely resemble Avoidance Personality Disorder. Early diagnosis and treatment can prevent the negative effects of these disorders. Treatment of this anxiety can undertaken with the use of different medications such as benzondiazepines, beta-blockers and antidepressants.

Aside from seeking treatment, one of the best ways to combat social phobia and loneliness is by joining a support group. Support groups are a big help where people with sever anxieties can learn different techniques to cope with their disorder. But a combination of medication and therapy can go a long, long way. Therapy may be focused on the management of anger and improvement of self-esteem and social skills. In combination with therapy, anti-anxiety medication may help those suffering from social disorders to lead more normal lives.