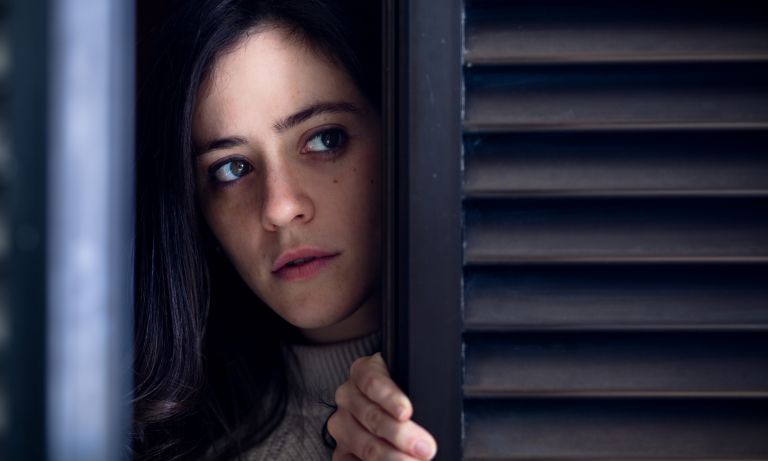 According to Harvard Health, a phobia is defined as a persistent, excessive, unrealistic fear of an object, person, animal, activity or situation. It is a type of anxiety disorder

Very few people can claim that they are not afraid of real, live snakes. Unless one is a snake charmer, the sight of a snake can easily bring terror in the hearts of most people. While there are those who can even make a pet out of these venomous reptiles, many of us would still find it difficult to get near a tamed or caged serpent.

There is nothing wrong with this fear. But when a mere mention or picture of a snake would send a grown-up man shrieking in hysteria, something could be terribly wrong. Such fear becomes a phobia, an intense but irrational fear of something that poses little or no actual danger.

There are 3 major types of phobia:

Specific phobia (simple phobia).
With this most common form of phobia, people may fear specific animals (such as dogs, cats, spiders, snakes), people (such as clowns, dentists, doctors), environments (such as dark places, thunderstorms, high places) or situations (such as flying in a plane, riding on a train, being in a confined space). These conditions are at least partly genetic (inherited) and seem to run in families.

Social anxiety disorder.
People with social anxiety disorder fear social situations where they may be humiliated, embarrassed or judged by others. They become particularly anxious when unfamiliar people are involved. The fear may be limited to performance, such as giving a lecture, concert or business presentation. Or it may be more generalized, so that the phobic person avoids many social situations, such as eating in public or using a public restroom. Social phobia seems to run in families. People who have been shy or solitary as children, or who have a history of unhappy or negative social experiences in childhood, seem more likely to develop this disorder.

Agoraphobia.
Agoraphobia is a fear of being in public places where it would be difficult or embarrassing to make a sudden exit. A person with agoraphobia may avoid going to a movie or a concert, or traveling on a bus or a train. Many people with agoraphobia also have panic symptoms or panic disorder (which involves intense fear plus uncomfortable physical symptoms, such as trembling, heart palpitations and sweating).

Ophidiophobia (Specific phobia ), or the fear of snakes, does not only refer to the fear of actual contact of live snakes, but also, even in the absence of actual live snakes, such as seeing them only in pictures, on t.v., or just a mere mention of snakes that may actually cause a full blown panic attack.

While phobias may be irrational, they are real and serious disorders, which can be treated. People should not be ashamed why they experience such unusual fear and anxiety. People with phobias, especially adults, are always aware that their fear doesn’t make any sense. Indeed, they recognize that the fear response is exaggerated. Yet, facing those fears is not an easy task for them.

An adult with arachnophobia (another Specific phobia), or fear of spiders, may recognize that a spider in front of him is not poisonous but the feeling of aversion is something he can’t help. This kind of people cannot go into their backyard for fear of spiders. In extreme cases, they may even think that crossing the streets isn’t safe from spiders, thus, making their world smaller and smaller.

Fear is a basic emotional response to a potential danger that is usually connected with pain and anxiety. We fear something because we sense an impending danger. And if the fear is valid, it helps us avoid the danger that is bound to happen. However, when fear is irrational, something that is excessive and unreasonable, then it becomes a phobia. The person suffering from it is living with fear and anxiety. When fear starts getting out of hand and begins to interfere with daily normal functions, it’s about time that the phobia is addressed. Such fear is causing a level of impairment physically and psychologically.

The symptoms of phobia are:

Many people think that phobias are formed by nature and nurture. Some people think that fear has a primal source. Others relate a negative or traumatic experience to the core of their phobia. While no one can exactly tell the origins of phobias, they are definitely a type of mental illness. Researchers are still at work to determine how much genetics and environment affect or influence the development of a mental illness.
Another theory is that certain things trip wires in our brains. As we get older, most of us outgrow these fears. Some of us don’t. And some of us apparently have extraordinarily sensitive fear alarms.

Advances in research make it possible to override phobias with new learning, improved treatments, and effective therapies. The goal is not to disconnect the fear but to overcome it with new learning that overrides the underlying fear.

If you find your phobia is crippling to your everyday life, seeking medical advisement is best.
It may be helpful to discuss how you react with your phobia, your thoughts, feelings and physical symptoms – when you are confronted with the thing you fear. Also, describe what you do to avoid fearful situations, and how the phobia affects your daily life, including your job and your personal relationships.