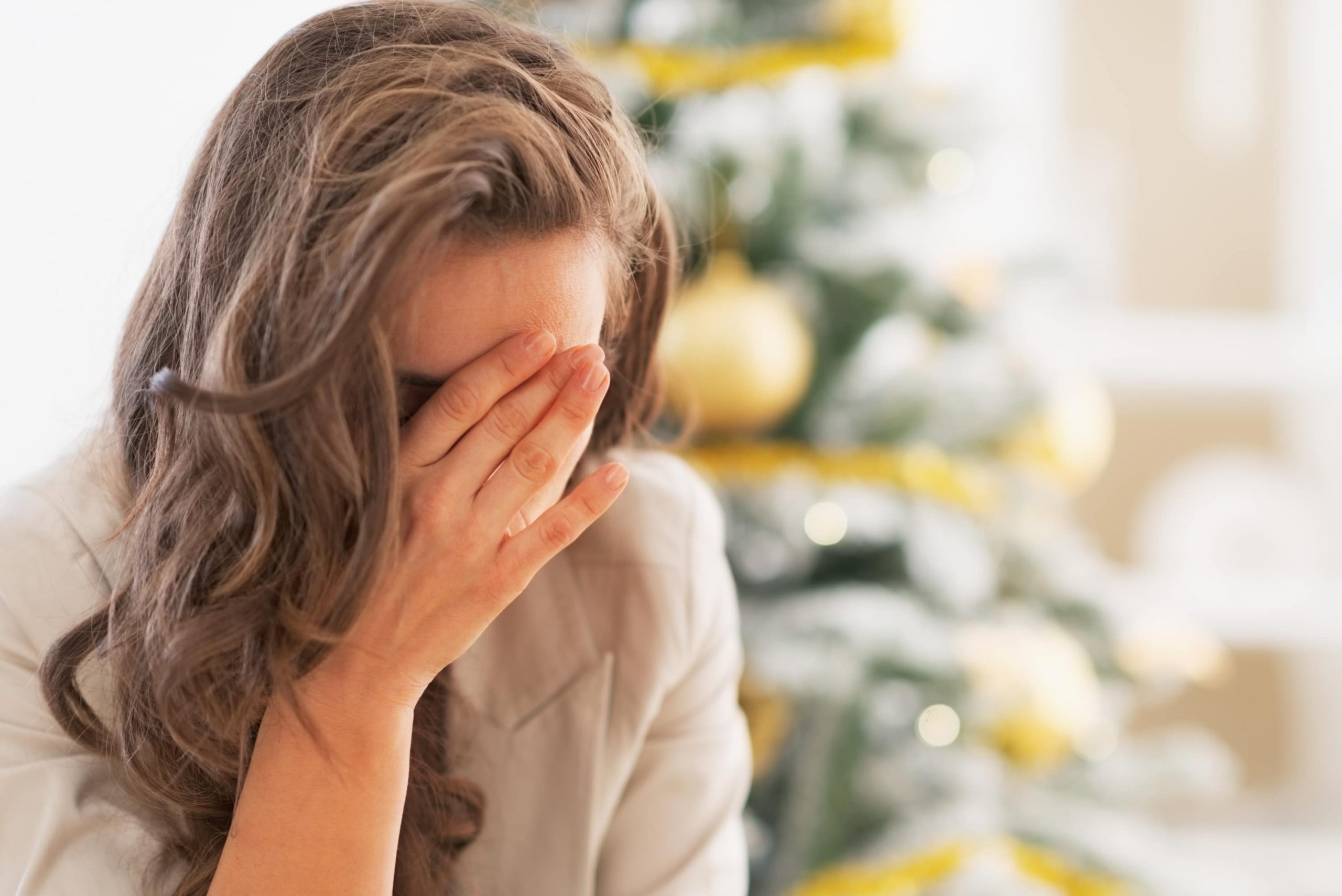 The scent of crisp pine and the cold December breeze are unmistakable signs that the holidays are just around the bend. And while the season of merriment is fast-approaching, various social activities are looming, which most shy people are dreading to avoid. Worse, the holiday season is a time of year when feelings of love, joy, grief, and anxiety tend to be exaggerated.

Shy people are preoccupied with thoughts of self-consciousness and insecurity. They always feel that others are looking at them with scrutiny. A feeling of falling short of expectations. What shy people don’t realize is that other people can feel just as uncomfortable at social events as they are.

Shyness is characterized by a feeling of discomfort or inhibition at social situations that interferes with our ability to enjoy, to perform at the level we are capable of, or causes us to avoid social situations altogether. It is a form of excessive self-focus, a preoccupation with one’s thoughts, feelings, and physical reactions. Shyness may range from mild social awkwardness to totally inhibiting social phobia, more commonly known as Social Anxiety Disorder (SAD).

Social phobia is a form of anxiety disorder characterized by an unreasonably overwhelming anxiety and excessive self-consciousness in everyday social situations. Social anxiety disorder can be limited to only one type of situation, such as a fear of speaking in formal or informal situations; or eating and drinking in front of others. In its most severe form, a person may experience symptoms almost every time they are around other people. Physical symptoms include blushing, sweating, trembling, nausea, rapid heartbeat, dizziness, and headaches.

Social anxiety disorder can make people become very apprehensive when meeting other people for fear of being scrutinized and rejected. Just like shyness, people with SAD are afraid they will commit mistakes and will look stupid in front of other people. But the difference is, people with SAD have an almost ever-present anxiety. They develop avoidance patterns to make their world smaller but safer, hindering their career and social progress.

People with social anxiety disorder suffer from distorted thinking, including false beliefs about social situations and the negative opinions of others. Without treatment, social anxiety disorder can negatively interfere with the person’s normal daily routine, including school, work, social activities, and relationships.
By facing their fears and acquiring conversational skills, shy people can eventually overcome their shyness. However, exposure to fearful situations fails to desensitize people with SAD. They are enveloped by “the fear of fear itself.”

Thanks to modern technology, new and improved treatments are being developed for social anxiety disorder. Known as the gold standard of treatment, Cognitive-Behavioral Therapy (CBT) is most commonly used to treat people with situational anxiety, which is characterized by specific fears, such as giving a speech, making phone calls, or talking to salespeople. CBT helps people change the way they think, behave, and deal with their anxiety. It guides the person’s thoughts in a more rational direction and help the person stop avoiding situations that once caused anxiety. It teaches people to react differently to the situations that trigger their anxiety symptoms. Therapy may include systematic desensitization or real life exposure to the feared situation.

Although there is no single known cause of social phobia, research suggests that biological, psychological and environmental factors may play a role in its development. And while social anxiety disorder cannot be prevented, seeking help as soon as symptoms surface can help make therapies and medications more effective.

Even though the holidays may not be the same this year, when get togethers and parties start rolling, remember to focus not on yourself to enjoy your fears away.