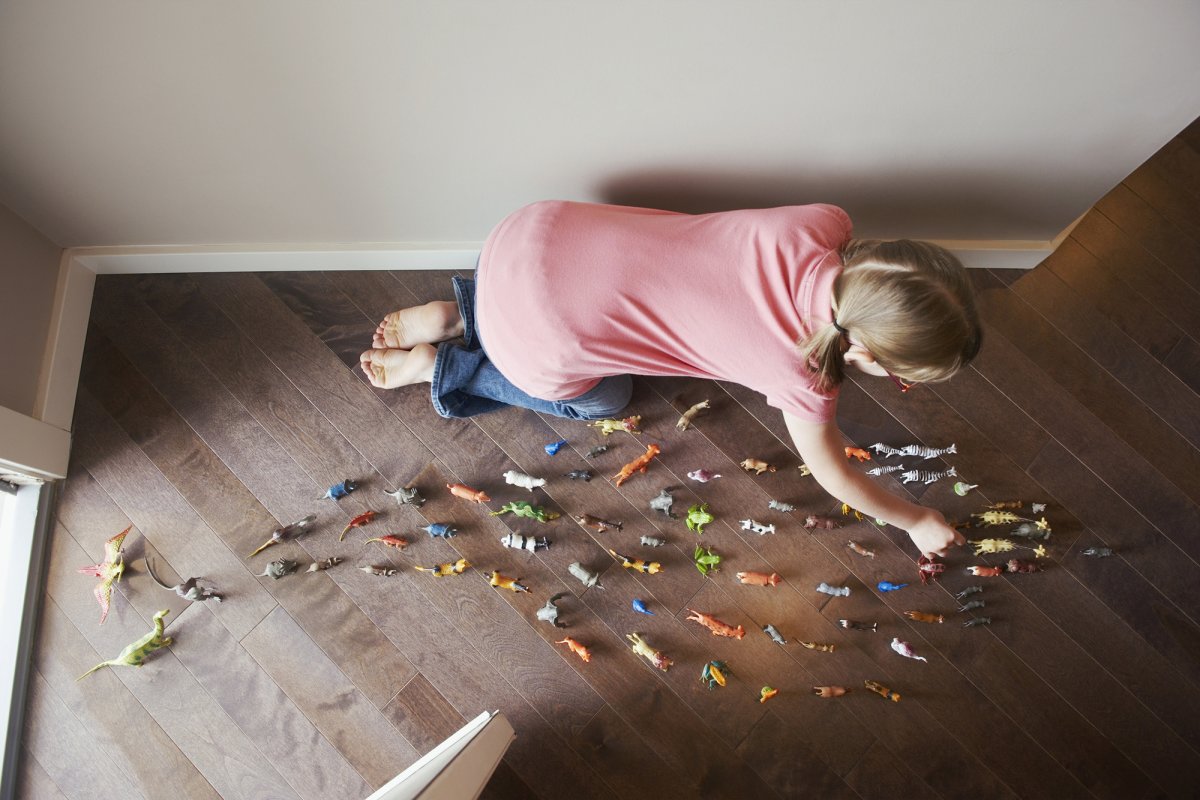 Obsessive compulsive disorder does not discriminate. It knows no age, race, gender, sexual preference, nationality, intellectual prowess, and the like. Even the richest of people, who can afford all sort of medication can have OCD. The condition does not affect adults. In fact, even children suffer from the problem. Approximately 1 out of 100 children develops Obsessive Compulsive. Disorder.

Take the story of ten-year-old Ashley, for instance. After eating she joins her friends to the wash area to wash her hands. She enjoys washing her hands as much as her friends do.

However, the one thing that sets her apart is the fact that she can’t seem to stop herself from washing once she starts. Ashley ends up washing, soaping and drying over and over again until her hands are rubbed raw. She wants to stop, but her thinking that the germs on her hands are not a hundred percent out overpowers her. She doesn’t feel clean enough.

This weird habit or compulsion might be easily dismissed by her parents as merely a phase she’s going through and grow out of when she matures. However, it has become more than just an annoying habit. It has started to take over her life, causing delay in a lot of her activities and distractions during her schoolwork or while she’s at play. In school, she refuses to touch door knobs or even hold her other classmates. At home, she refuses to touch anything without first having it cleaned up or sprayed with a disinfectant.

Ashley is just one of the many children that have obsessive compulsive disorder. Since most kids are curious about their environment and are likely to keep repeating a certain activity to satisfy their curiosities and feed their sense of discovery, it is not so easy to conclude that a certain habit has turned into an obsession or a compulsion.

What is obsessive compulsive disorder? It is a kind of anxiety that occurs when the brain becomes unable to cope with doubts and worries. The source could be medical in nature and be addressed by taking the appropriate drugs. However, it can also be psychological, as with an insane fear of talking to people.

It is a condition that causes kids to have unwanted thoughts, feelings, and fears.

It is said that it is easy to teach children while they are so because their minds are like blank sheets of paper ready to absorb all the information handed to them. Perhaps this is why treating children with obsessive compulsive disorder is easier than having to deal with adults, who already have a set principles and beliefs.

Sometimes, parents may notice other difficulties that can be a result of OCD. For example, OCD can cause kids to:

Behavior treatment is the better choice for children who are suffering from obsessive compulsive disorder. Because drugs can be too strong for kids’ sensitive digestive systems, the long route is right route.

Sure, while behavior therapy can take quite a while before the condition is fully treated, at least we know that it’s a slow but sure way of dealing with problem. In addition, parents are assured that their children will not be dependent on any kind of drug.

It is recommended that children undergo treatment for their obsessive compulsive disorder. When addressed early in life, OCD has the bigger chance of being totally eliminated. However, if you leave the condition as is, it could escalate into something that is more uncontrollable when the child grows up, making it more difficult to manage.

OCD is treated with medicine and therapy. For kids who need medicines, doctors give SSRIs (selective serotonin reuptake inhibitors), like Zoloft, Prozac, and Luvox.

Therapists treat OCD with cognitive behavioral therapy. During this kind of talk-and-do therapy, kids learn about OCD and begin to understand it better. They learn that doing rituals keeps OCD going strong, and that not doing rituals helps to weaken OCD. They learn ways to face fears, cope with them, and resist doing rituals. Learning these skills helps stop the cycle of OCD.

Part of treatment is coaching parents on how they can help kids get better. Parents learn how to respond to OCD situations, and how to support their child’s progress without giving in to rituals.

OCD can be a problem. However, it can also be managed. If you suspect that your child has OCD, consult his or her doctor immediately.