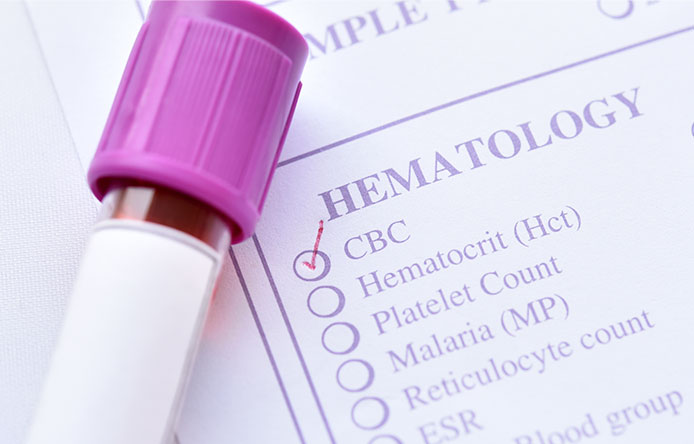 What is hematology? You are probably not the first person who has asked this question.

Hematology (sometimes spelled “haematology”) is the branch of medical science that deals with diseases of the blood and blood forming or blood producing organs. It treats of the research, etiology, diagnosis, treatment, prognosis, and prevention of blood diseases, like anemia and hemophilia.

Based on this definition, what is hematology is really a question of what is involved in hematology work. First is that the science is basically a study of the blood – the Greek “haimato-“ derived from haima, haimat, meaning “blood.” Thus, in order to know what is hematology, we must first learn about the blood.

The blood is the fluid of life. Asking what is hematology, therefore, is discovering what is the essence of life.

The average human adult has about five liters of blood coursing in their veins. It is important for every single life-giving activity that goes on inside the body – from the transportation of oxygen and carbon dioxide to the delivery of essential elements and the removal of harmful waists. In fact, the blood is so important that without it, the human body would simply stop working.

There are four essential components that make up the blood. The red blood cells and white blood cells are responsible for nourishing and cleansing the body. Plasma, a straw-colored clear liquid makes up approximately 55 percent of the blood while the platelets (carried within the plasma) are the agents directly involved in the formation of blood clots.

Where Blood is Formed

Now that you know what the blood is and what are its functions, you now have a basic idea what is hematology. However, as already mentioned, hematology is more than just about the anatomy of the blood. So to properly answer the question of “what is hematology”, we need to take a closer look at how blood is formed and where it is formed.

Blood cells are formed in the bone marrow in a process known as “hematopoieses.” Other organs that are involved in the formation of blood are the liver (responsible for producing the proteinaceous component), endocrine glands (hormones) and the hypothalamus (watery fraction). The kidney also plays a role in blood formation, particularly in the maintenance of the watery fraction, as well as the gut.

After the new blood cells are released from the bone marrow, each cell has an average lifespan of 120 days. However, the cells may burst earlier than that. When that happens, the blood cells are brought to the spleen and the Kupffer cells in the liver where the degradation occurs.

What is hematology involves a thorough look into the different processes involved in the production and degradation of blood cells as well as the different metabolic mechanisms of the blood-forming organs. That way, a hematologist (one who specializes in hematology) will be able to discover any abnormalities that could be the cause of blood disease.