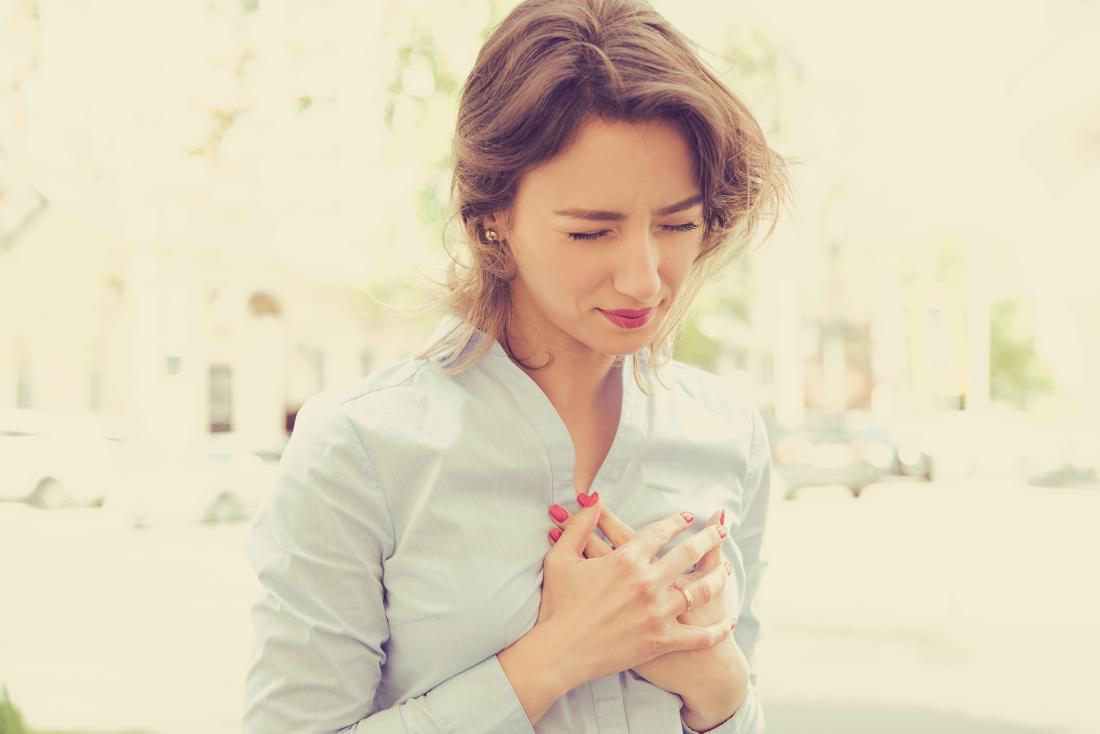 Heart Statistics for Women in USA

Heart disease is a major killer of women within the United States of America. Changes in diet and lifestyle have left a large percentage of the population with heart health issues that can be potentially life threatening.

Approximately fourteen million Americans are known to suffer from the heart disease Angina. Approximately fifty percent of deaths from heart attack occur within an hour period. There is an early mortality rate between six and nine percent for those people who survive long enough to reach the hospital. For instance via ambulance or other transport.
.
Heart disease is nothing new to the United States of America. The statistics from 1983 to 1993 saw the heart attack death rate fall by around thirty percent. These statistics do not show much of that decline relating to women.

For some reason, studies conducted into heart attack; show that the most common time for a heart attack is Monday morning, followed closely by Saturday morning.

Statistics have shown that approximately thirty one percent of women know that cardiovascular disease is the leading cause of death in the USA.

Heart disease can affect any one at any time in life. It doesn’t matter what part of the USA or age you are, if there are any symptoms of chest pain, please see your medical practitioner immediately.