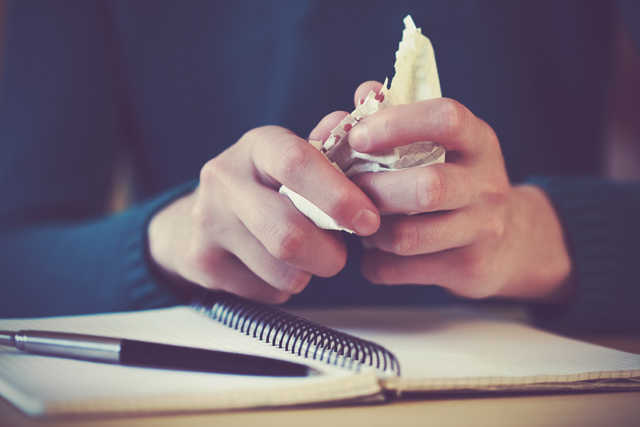 The Essentials On Adult Dyslexia

Dyslexia can be a very problematic condition that particularly affects a person’s daily living activities. However, it is not one of those well known conditions like cancer, AIDS, and the likes. To understand how dyslexia affects people, specifically adults, you must first understand what dyslexia is, its causes, severity, and prevalence.

Dyslexia is basically a condition that presents a person’s difficulty in processing information that is usually related to short-term memory deficiency and visual coordination. If you have this condition, your short-term memory would be particularly weak. It can be either your auditory or visual memory that is affected or both. Due to this, being a dyslexic person, it would be difficult for you to learn the connection between the spoken sound and the written symbol.

It is mainly categorized to be as a learning disability, since it mainly affects the vital areas in which learning is related to. Since auditory and visual skills are needed in learning, dyslexia can make one disabled in this field.

How Severe Can One Be?

The severity and range of the condition can vary widely for dyslexic people. The main problem areas of difficulty would be reading, spelling, numeration, writing, time-keeping and personal organization. The degree of the effect on an individual can be observed from mild spelling and reading difficulties to severe problems on organization or even complete illiteracy. There are no typical cases for dyslexia, since each case can be unique from one another.

Some people do not even know that they are dyslexic; while there are a huge number of people, who are only diagnosed when they have reached adulthood already. This may be due to the unpopularity of the condition. Sometimes, it can be misdiagnosed too to be as a different condition that may present similar symptoms.

What Are The Causes?

There is no pinpointed cause of dyslexia, even though much research has been conducted to be able to explain its main cause. However, there are some researches that have gathered some relevant findings on the condition. Some neurological research suggests that a person who has this condition may have some abnormality on how his or her brain’s left hemisphere functions. This is relevant since the left hemisphere is the one that controls your lexical system.

Cognitive research, however, in the past years has mainly focused on the possibility that the cause is related to having problems with phonological awareness, which is one’s awareness of specific speech sounds in words. Additionally, there is a speculation that such problems are somewhat related to a specific portion of the brain.

Whatever the cause may be, there appears little doubt that a lot of people having literacy problems really do experience sound insensitivity in different ways. Due to this deficit, reading problems often occurs. What is also obvious is that even though the cause of the problems can be multi-causal and can be different from one person to another, they can still be the main source of intense frustration and depression for any dyslexic person.

The estimated incidences of dyslexia can vary greatly every year. It is estimated that it occurs from about to 4-10% of the population. It is also believed that prevalence in males is four times greater than with females.

Dyslexia is a condition that is quite hard to recognize. It is also one condition that most people who have it try to hide. Simple tasks like filling in forms, taking phone messages, or even completing timesheets can already be major problems when you have this condition.

Dyslexia treatment for adults, as with children, involves identifying and implementing accommodations and interventions to facilitate reading, writing, and other skills that are affected by dyslexia. There is no medication that can treat or cure dyslexia. It can be managed with special instruction and support. Early intervention to address reading problems is important.