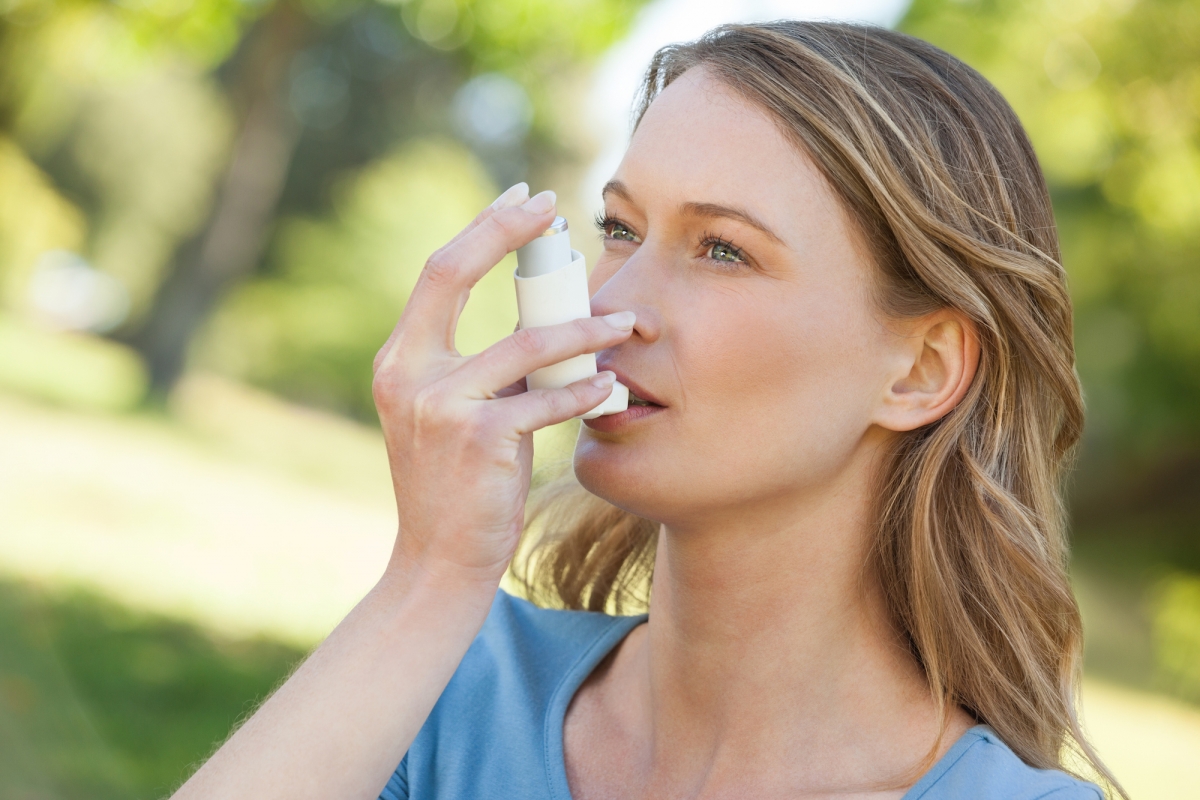 Are Allergies and Asthma Related?

Allergies are immune system reactions to things that others would find harmless. Certain foods, pollen, even dust are all considered allergens that can trigger an allergic reaction. The immune system produces antibodies that release chemicals

Asthma is a chronic lung condition, characterized by difficulty in breathing due to extra sensitive or hyper-responsive airways. During an asthma attack, the airways become irritated and react by narrowing and constructing, causing increased resistance to airflow, and obstructing the flow of air to and from the lungs. Common early warning signs of asthma include fatigue, coughing (especially at night), wheezing, difficulty breathing, tightness in the chest, runny nose, and itchy throat.

Allergies, on the other hand, are immune system reactions to things that most people would experience as harmless. Certain foods, dust, pollen … these are allergens that can trigger an allergy attack. When they’re encountered, the body’s immune system produces IgE antibodies to fight the allergen. These antibodies create the release of chemicals into the bloodstream, one of which (histamine) affects the eyes, nose, throat, lungs, and skin, causing the allergy’s symptoms.

So now that we have a better picture of how these two health conditions work, the question becomes … is there a relationship between allergies and asthma?

In addition, there are other factors that can contribute to a person’s asthma. Unmonitored exercise, for example. Or other illnesses, such as colds or the flu.

Scientists aren’t sure what lies at the root cause of asthma. Various studies are looking at a variety of factors, including air pollution, obesity, and as strange as it might sound, even the lack of exposure to viruses and bacteria in childhood (which may prevent the immune system from growing stronger).

What we do know is that exposure to indoor allergens, pollen, animal dander, grass … in other words, allergy-related factors, are often found in asthmatics. Often, but not always. And it also appears that asthma tends to run in families. If both parents have asthma, there’s actually a 40% probability their children will develop the disease as well.

Current research efforts have been exploring the influence of environmental factors, genetics (as mentioned above), and even stress on asthma. This creates the potential to dramatically reduce a person’s asthma severity levels by altering his or her exposure to the aggravating factors. This can be particularly successful when the culprit is something that’s relatively easy to control. Dust, for instance. Or something only encountered in a work environment. Or, though it’s certainly much more difficult because of the emotional component, a family pet.

Unfortunately, the most common allergy that appears to have a direct influence on asthma is an allergy to dust mites. Eliminating these mites to the extent that it might make a difference in the severity of your asthma requires a major change in lifestyle and can often be quite expensive. That doesn’t mean it can’t be done, only that it’s not as easy as simply staying indoors during the pollen season or switching to a less stressful job.

In the meantime, here’s what we know … asthma can be triggered by allergic reactions, but it can also be triggered by nonallergic reactions. Most asthma attacks result from exposure to allergens such as pollen, household dust, and mold. These attacks can be influenced by indoor or outdoor environments. Because a majority of asthma sufferers are affected by some form of allergies, it’s worth the effor to work closely with your doctor to try to identify and control all potential allergens within your influence.