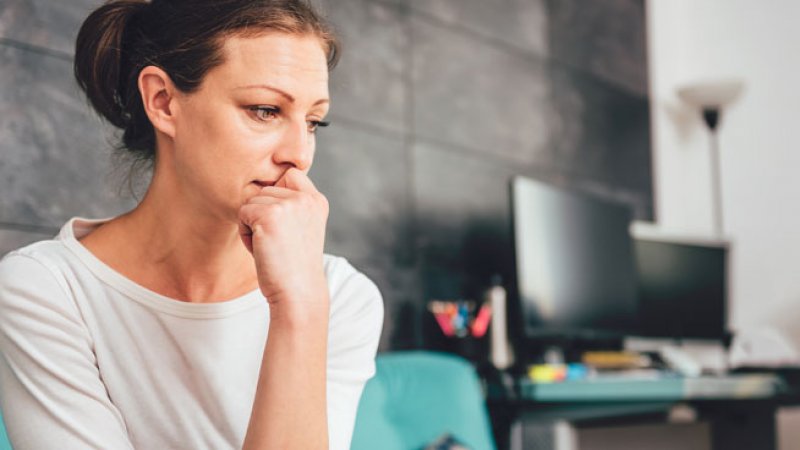 Cancer, a word no one wants to hear. It kills and attacks so many people a year. It is the 2nd leading cause of death in the world.

Cancer can cause many different symptoms, some subtle and some not so much. And cancer is not pre

Some symptoms develop early in the course of cancer, such as a painless lump in the breast, and are therefore important warning signs that should be evaluated by a doctor. Other symptoms, such as weight loss or fever, develop only after the cancer progresses. Still other symptoms, such as a change in bowel habits, blood in the stool, or swallowing difficulty, are signs of cancer in specific sites of the body.

Because cancer is more likely to be cured if it is less advanced when treatment is begun, it is critical that cancer be discovered early. Some symptoms may give early warning of cancer and should trigger the person to seek medical care. Fortunately, most of these symptoms are usually caused by far less serious conditions. However- the development of any of the warning signs of cancer should not be ignored.

Some of the warning signs are general. As they are vague changes that do not help pinpoint any particular cancer. Still, their presence can help direct doctors to do the physical examinations and laboratory tests necessary to exclude or confirm a diagnosis. Other symptoms are much more specific and steer doctors to a particular kind of cancer or location.

1. Losing weight at a rapid rate (among people not being on a diet), gasses, discomfort, digestive disorders, anorexia, recurring diarrhea, constipation are the symptoms occurring most frequently in case of lung, stomach, kidney and large intestine cancer. If accompanied by a feeling of weakness, it can be a sign of blood loss or lack of proper elements building it.

2. Pain of unknown cause long-lasting stomach-ache can be the symptom of large intestine cancer, lumbalgia can be the sign of kidney cancer, pain in the chest can result from lung cancer. Bone aches can be caused by metastasis.

3. Haemoptysis, long-lasting hoarseness (over 3 weeks), persistent cough or change of its character can be caused by lung or larynx cancer.

4. Change in color of moles and warts, ulceration and itching, ulceration of open wounds, burns and scalds can be the signs of skin cancer.

5. Excessive production of urine, backlog of urine, painful urinating, slow, time-consuming flow of urine, lumbago as well as backache can be the signs of prostate cancer.

7. Swallowing difficulties  can be a symptom of throat, larynx, esophagus and stomach cancer.

8. Feeling of fullness in epigastrium, aches and digestive disorders; may be due to stomach cancer and other kinds of alimentary canal cancer, sometimes ovary cancer.

10. Blood in urine (without the symptoms of urinary tracks inflammation), dysuria (compulsive urination, difficulties in urination) can accompany the urinary tracks cancer.

11. Improper bleeding from the genital tracks, pink or dark-red vaginal discharges, hypogastrium and lower limbs ache can be the signs of vagina, uterine cervix and uterus cancer.

13. Breast tumor (by approximately 15% – 25% can be impalpable), ulceration, the retraction of nipple, asymmetrical nipples, change of size or the shape of a nipple, its swelling and the marks around it, enlargement of lymphatic glands in the armpit, extension of veins in the breast skin, ulceration of breast skin, shoulder swelling, flat efflorescence in case of the so called advanced inflammation nipple cancer; are often the symptoms of breast cancer.

14. Fever, tiredness, bones and joints ache, inclination to temporary anemia and bleeding, impalpable tumor of abdominal cavity, as a result of spleen enlargement, that can be detected in gastro-bowel test.

If you have any of this warning signs, make a check up appointment with your doctor.
Stay safe!