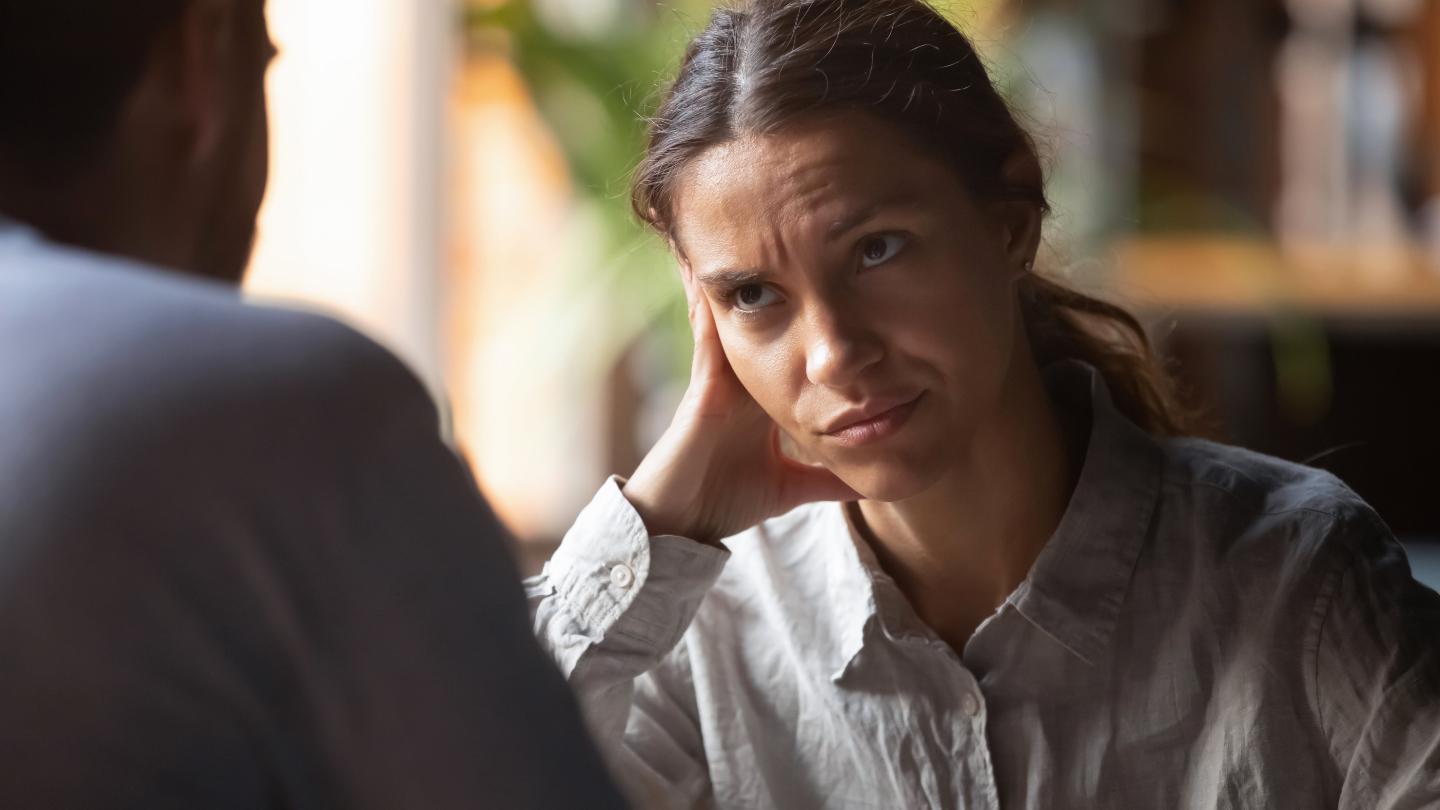 How To Tell If Someone Is Lying

How to tell if someone is lying? Carefully.

All methods of lie-detecting, including polygraph machines, are regularly fooled or used improperly, resulting in mistakes. There are a few good ways described here, but try to confirm the truth by other means as well, such as confession or investigation of the facts.

You should compare behavior in the person under suspicion to their “base” behavior, if possible. In other words, if they always have shifty eyes, then this trait can’t be considered as an indication of lying. On the other hand, if they are normally very calm under pressure, but start shifting in their chair after certain questions, that may indicate lying. Because all techniques fail at times, you should use several indications before assuming the person has lied.

How To Tell If Someone Is Lying By Testing Responses

One way to test for lying, is to measure a persons desire to avoid a subject, which will sometimes indicate dishonesty or guilt. If you think the person is lying, change the subject quickly. A lying person will often go along easily, and may even visibly relax. An innocent person is more likely to be slightly confused by the change and want to finish their thoughts.

Another lie detecting technique is to suggest something that would make a guilty person feel uncomfortable and watch for a response. Suppose your wife Jane says she was at her mother’s house, and you think she is lying. Rather than saying, “I’m calling your mother to verify this,” you could use a subtle approach. You might say, “That reminds me, I’m going to stop by your mother’s house today to fix that door for her.”

If your wife was lying, the idea of you seeing her mother should make her nervous. She may give you reasons why you shouldn’t go there. Of course, if your relationship has reached the point where you feel the necessity to resort to these techniques, a simple lie may not be the worst of your problems. Still, sometimes you need to know, so here are a few more ways to tell if someone is lying.

They are using your words. Using your exact words to respond can be an indication of lying. You say, for example, “Did you leave this here?” and they respond, “No, I did not leave this here.”

They use un-contracted words. A lack of contractions is more common when lying. For example, instead of saying “I didn’t sleep with her,” a man might say,” I did not have sexual relations with that woman.” Again, compare to base behavior, though, as some people may not use contractions often anyhow.

Indifference. Shrugging, lack of expression, and a bored posture can be signs of lying since the person is trying to avoid conveying emotions and possible tells.

Overthinking: If the individual seems to be thinking too hard to fill in the details of the story, it might be because they are deceiving you.

Over-compensation. Often when people lie, they try too hard to be natural, and they give more detail than is necessary.

Forced smiles. A real smile involves more muscles, while a forced smile will use just the muscles around the mouth. The lie here may only be about their feelings, of course.

Let them talk. The more a person talks, the more likely you are to catch them in a lie (if they are being dishonest), especially when you learn the indications to watch for. These are just a few of the ways how to tell if someone is lying.