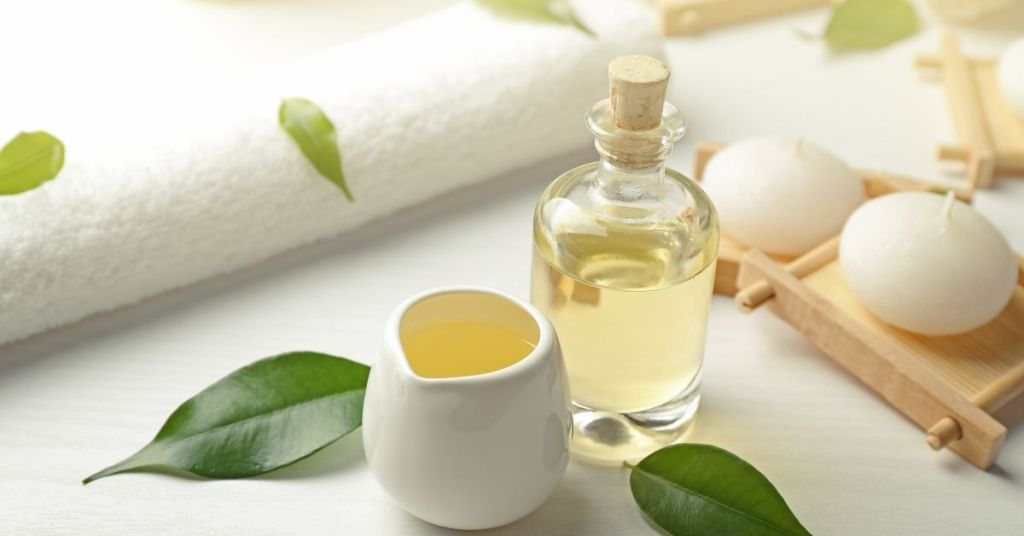 The term “arthritis” is used to refer to one or more of a group of over 100 rheumatic diseases. Quite often, arthritis is caused by the deterioration of cartilage in the joints. Symptoms of all of these diseases include pain, stiffness and swelling of the joints, and can affect other parts of the body such as other bones, muscles, tendons and ligaments.

Tea tree oil is very good for arthritis as it is able to penetrate and desensitize irritated nerve endings. For relief from pain caused by the various arthritic afflictions (rheumatoid arthritis , osteoarthritis, etc.), combine 18 drops of tea tree oil with 1/8 cup of almond oil. Put in a dark bottle and shake before applying it topically two to four times a day as a massage oil.

Putting 2-3 drops of tea tree oil into a warm bath is also a great way to alleviate the joint pain associated with arthritis.

In order to go beyond merely relieving arthritis symptoms, it is important to make dietary changes. Changing the type of oil in the diet to one rich in omega-3 fatty acids suppresses the inflammatory that the body makes. Omega-3 fatty acids switch off the enzymes that break down joint cartilage, and are found mainly in oily fish such as sardines, salmon and cod liver oil. Omega-6 fatty acids are found mostly in plant seed oils such as evening primrose and sunflower oil, and can also have a positive effect in relieving arthritis symptoms.

Foods that are rich in omega-3 fatty acids are:

Try replacing much of the red meat you consume with oily fish. Red meat is also a good source of iron, so be sure to eat lots of dark green leafy vegetables and other foods rich in iron so as not to be deficient.

Although you can’t expect to cure arthritis through dietary changes but, in conjunction with using tea tree oil, the right foods can alleviate many of the painful flareups.