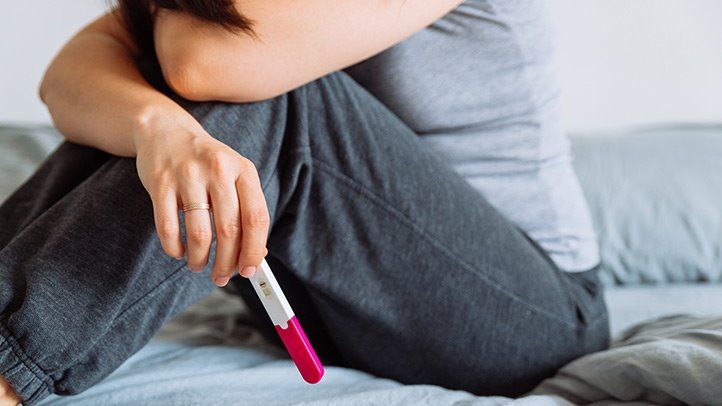 What You Should Know About Infertility and Endometriosis

Endometriosis is a medical abnormality, which is characterized mainly by the appearance of the endometrial tissues in other parts of the body. During normal condition, endometrium is found in the uterus. It develops as the egg cells mature in the ovaries so as to provide a conducive place for housing the fertilized eggs. If in cases this tissue develops outside the uterus, then that would be a good sign of an unusual and potentially questionable condition which in most cases affect the fertility of a woman.

An estimated 70% of women with mild to moderate endometriosis will get pregnant without treatment.

Usually, endometriosis affects areas like the fallopian tube, ovaries, rectal-vaginal septum, uterosacral ligaments and the pelvic sidewall. However, other rare locations include laparotomy or laparoscopy scars, intestines, bowel, colon, rectum and appendix. And for the rarer cases, endometriosis may appear on areas like vagina, spine, lungs, brain and the bladder.

The main symptom of endometriosis is pain radiating at the pelvic area. Normally, this pain is associated with the menstrual cycle of the patient yet some cases record that this is not always the condition. Nonetheless, the pain of endometriosis seems to be debilitating that too few can resume normal work while suffering endometriosis.

Some common symptoms of endometriosis include:

For the advanced stages of the condition, scars in specific reproductive organs will occur which may cause more than imaginable pain and discomfort. In fact, with the severe conditions the internal organs affected may become fused, a case we call as frozen pelvis.

Research has found that infertility affects around 30–50% of people with endometriosis.
Obviously, this link is found on the correlation of abnormalities in certain areas that are required for ovulation which is only possible when all organs are functioning an in good condition.

An estimated 70% of women with mild to moderate endometriosis will get pregnant without treatment.

Women affected by this condition are naturally advised to gather as much data on the nature of their disease to help the handling of the condition more possible. (However, they are recommended to be wary of misleading information since even in the medical literature, there still lingers some myths for which we lay our beliefs on.) Nevertheless, management of endometriosis is normally a lasting one.