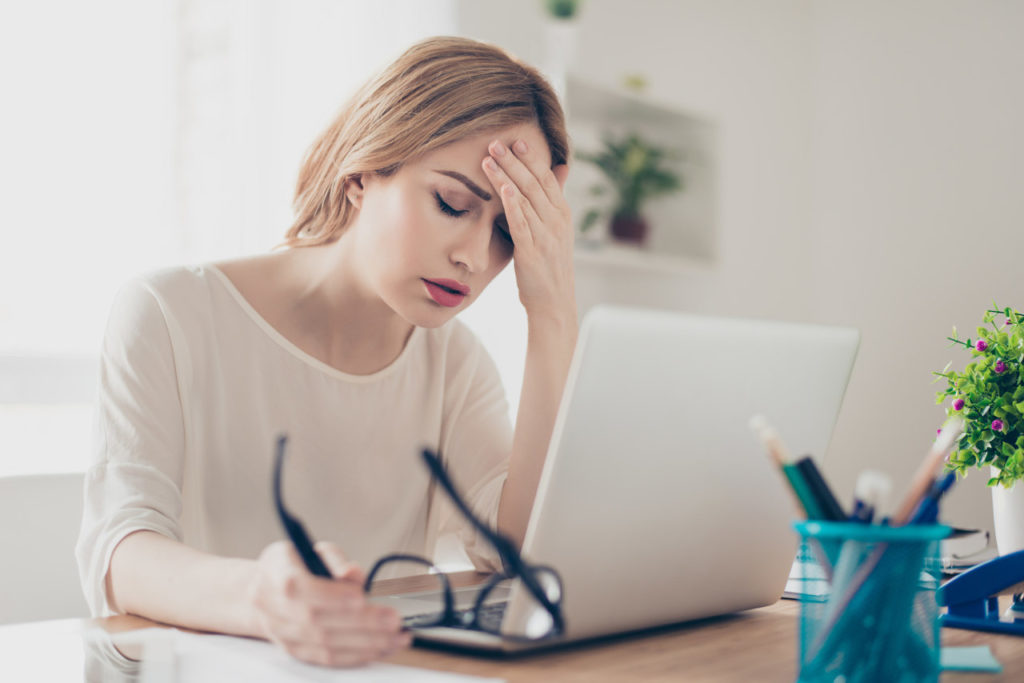 There is no debate over the fact that life is hard, busy, and often exhausting. Many people I know, mothers especially, live day after day with a feeling of fatigue.

While I believe that we may never get to a place where we make it through a day without feeling tired, I in no way believe that our lives should be lived with a looming sense of unconquerable fatigue. There are a few simple things that I have done to battle against the fatigue that attacks my days.

Battling against fatigue began with taking a serious look at the way I was spending my time. Did my schedule each week reflect the things in life that were most important to me? I looked through my weekly calendar for hours of time that I had wasted or spent on unnecessary things. I quickly saw that my fatigue was coming from trying to do too many things with short amounts of time. I learned that I didn’t need to be a part of every committee at my children’s school and that I didn’t need to volunteer to make desserts for each meeting my husband had. It was frustrating but also freeing to learn that much of my fatigue was brought on by none other than myself.

I’d encourage you to keep track of the ways you spend time for the next couple of weeks. You might be surprised by all of the things crowding your time and causing you fatigue. You’ll never be able to battle fatigue unless you see what is causing it.

Another huge thing in my battle against fatigue was choices I was making about my health. I took a serious look at the way I was taking care of my mind and body and I realized quickly that I wasn’t doing a very good job. Who wouldn’t be tired after weeks of fast food, little exercise and a lot of caffeine? I slowly began to make steps to eating healthier, exercising more, and drinking less caffeine. After just a few weeks I was amazed by the increased level of energy I had and by how much better I was sleeping at the end of each busy day.

What are you doing to take care of your body? Fatigue will hinder every area of your life until you make good choices for yourself. Look for ways to eat fresher, more healthy foods and look to incorporate exercise into your days.

The third thing I did to battle my fatigue was to make a little time in my days for special things that I could enjoy alone. I picked up a few books that I had been wanting to read and I took thirty minutes each day just to read for fun. I began enjoying bubble baths again and I even took up knitting after several years of being too busy. Look for small things you can add to your life to keep your mind at peace.

There are also other every day things you can do such as:

The battle against fatigue isn’t easy, but I promise you that it is a battle well worth winning.