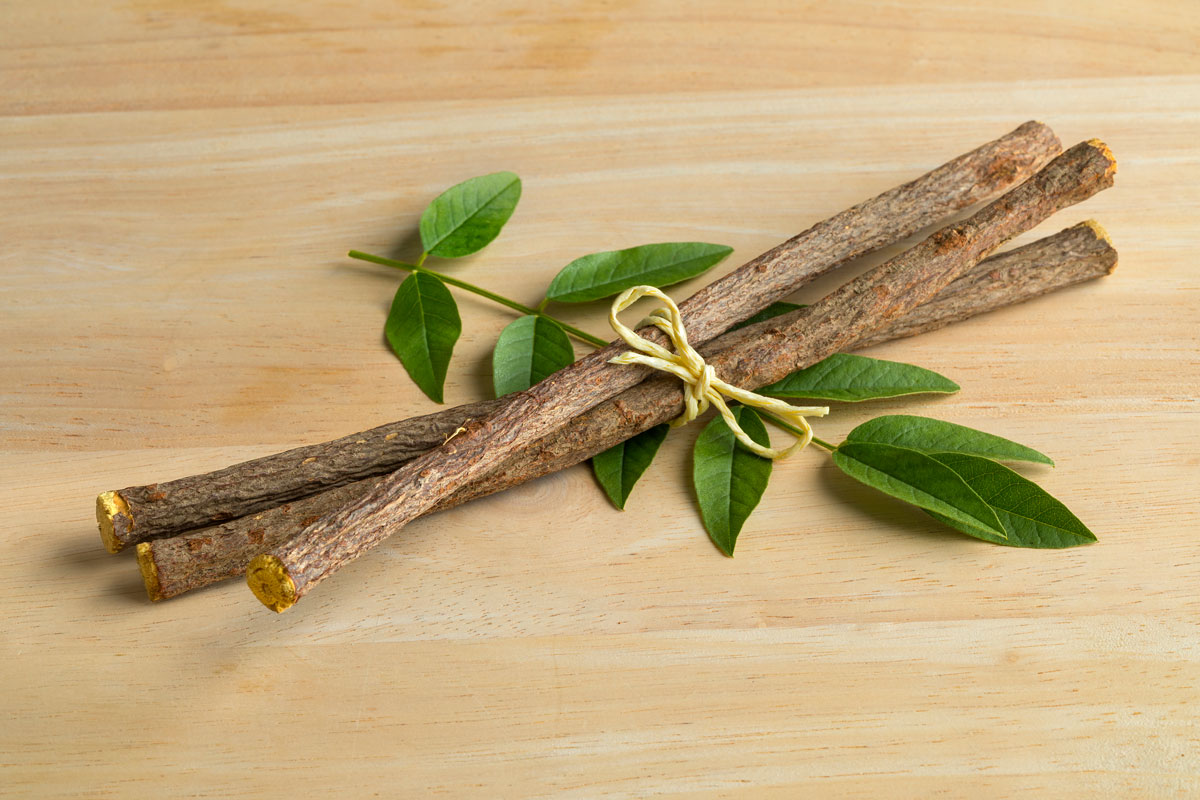 In the field of herbal study, there is an herb that holds the reputation of being the first class adaptogenic tonic in one of the greatest herbal medical systems in the whole cosmos. This is particularly a wonder herb that can match and even surpass the world’s prime herbal tonics like the Panax ginseng, astralagus, dang gui, reishi mushroom, and the South American suma for its great uses and medicinal benefits. Such herb bears the name “ashwagandha”, which is the wonder herb of India.

For more than 2,000 years of the Indian medical system which is known as “Ayurveda”, ashwagandha has been held in high regard by many generations of people for its great abilities to help in the proper functioning of the body. Ashwagandha is a small evergreen shrub that is widely cultivated in India and in some parts of the Middle East for several medicinal properties. This herb can also be found in the some parts of Africa.

This erect and grayish plant with long roots known as ashwagandha has a small greenish flowers and fruits that are red-orange in color when ripe. It has been applied traditionally in a variety of ways. Ashwagandha can be used as a sedative, diuretic, rejuvenation tonic, anti-inflammatory agent, and as an “adaptogen’ or endurance developer.

Traditionally, some of the Western herbalists refer to ashwagandha as “Ayurvedic ginseng” due to its fame for enhancing energy, strength, and stamina, as well as for its potential to give relief to stress.

Ashwagandha is typically applied since its beginning till now in its powdered form. It is noted that such powdered form is developed from the whole ashwagandha plant and the root alone. It has therefore some various forms that really give certain effects to those who use it.

However, ashwagandha is typically used in test tubes and animals. In fact, the use of this herb have been limited for those purposes alone, and it is then hard to form a proposition about the importance of this herb to humans. Although, there are several studies that are conducted mostly in India, and those studies have considered that ashwagandha does have anti-inflammatory, anti-stress, and immune-boosting properties. Also, the different chemical constituents of ashwagandha have demonstrated a number of therapeutic effects.

Due to the fact that ashwagandha is applied to heal or treat some major disorders that are connected with nerve tissue damage which in turn related to the destructive molecules called as free radicals, there are some findings which assumed that ashwagandha may have antioxidant properties. Ashwagandha is also found out to be beneficial to central nervous system and it may help to ease arthritis, reduce the stress and increase endurance, as well as it boost sexual performance.

It is just necessary to know that when the ashwagandha is included as part of an herbal blend, its effects may be diluted or may be too tough to detect. So, the proper consultation and prescription should be made before adding the herb. It is however noted that the right idea to take ashwagandha is to take it with a meal or a full glass of water. And for the reason that ashwagandha may have sedative qualities, fully understanding of how it affects you prior to doing any other activity that requires total alertness is indeed a right move.