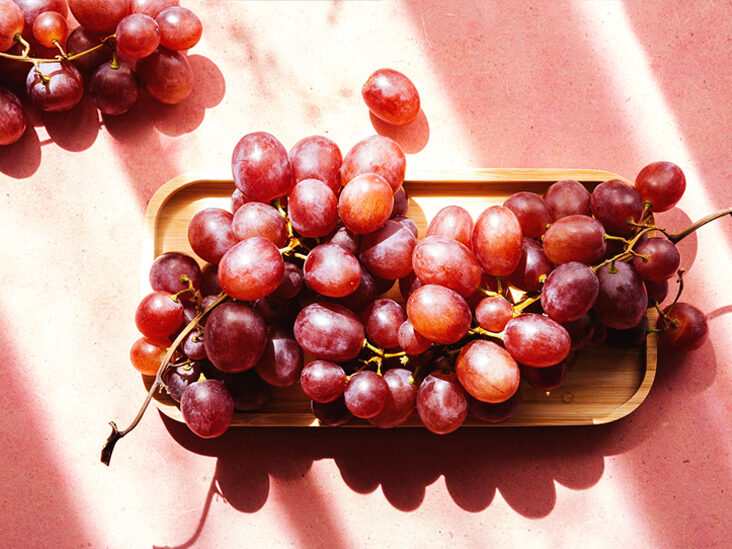 A New Orleans study has revealed a new antioxidant that is believed to be more potent that vitamin C, E, and beta-carotene. This new disease-fighting substance is said to be found in red grapes, whose juice and skin may offer more than just wine.

During the research, the group tested the ability of the antioxidant red grapes Activin in neutralizing and inhibiting the damage caused by fee radicals in the brains and livers of mice. Afterwards, they then compared the effects of the new antioxidant red grapes compound to the more popular antioxidants – vitamins E, C, and beta-carotene.

Lead researcher of the Creighton team, Dr. Debasis Bagchi, announced that Activin seemed to exhibit more powerful potential compared to the other antioxidants.

“Our studies show that Activin is a more potent antioxidant than vitamins C, E, and beta-carotene – up to seven times more potent,”  Bagchi said when he reported the findings of their study at the Experimental Biology conference in New Orleans.

“Activin is a powerful inhibitor of free radical induced lipid peroxidation and DNA fragmentation,” Bagchi further explained. “This is significant because free radicals can destroy cell membranes and damage DNA, and may be a root cause of certain types of cancer, heart disease, and even the aging process itself.”

The findings of this study on antioxidant red grapes may also help explain the scientific logic behind the French paradox – why the French have less risk of heart disease even when they eat the richest types of food. Red wine has always been considered more beneficial compared to white wine in preventing heart disease. Apparently, the antioxidant red grapes are the reason for that since red wine is fermented with the seeds while white wine is not.

This most recent discovery of significant antioxidant red grapes adds to the growing reputation of the red grape as a healthful food. It also follows on the recent wave antioxidants are generally making in the scientific community these days.