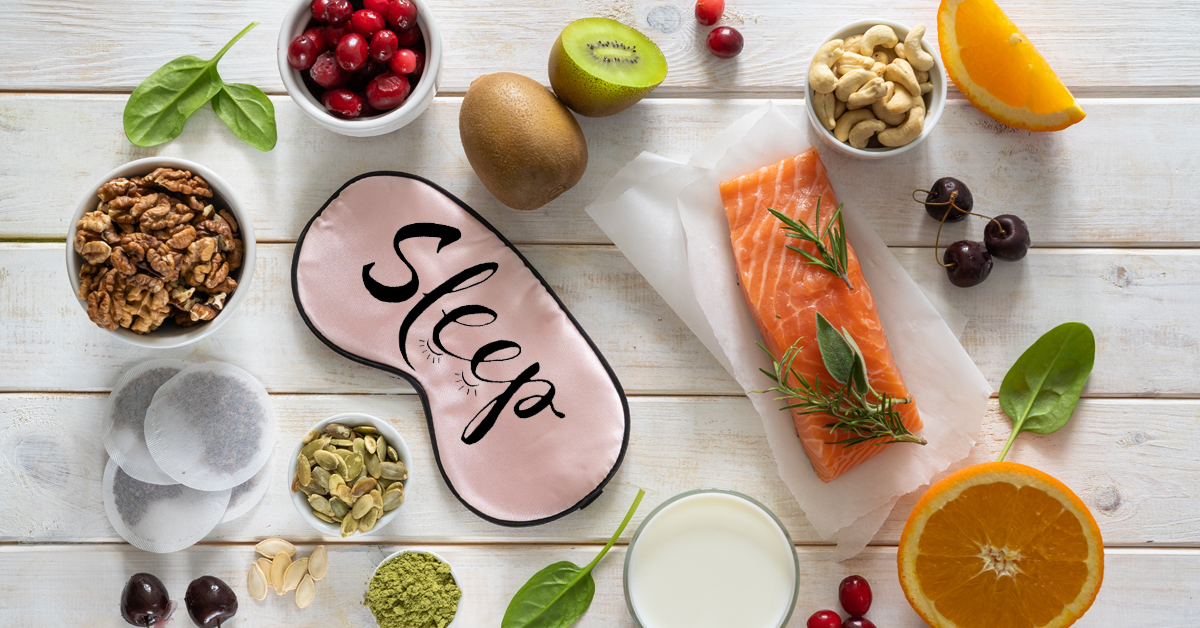 A Natural Source Of Melatonin

Melatonin is produced by the pineal gland. It is believed to play a role in anti aging, as well as helping with jet lag and insomnia. But caution is well advised with using melatonin as a supplement, given how powerful its effects are.

One of the problems with melatonin is that most of the studies were done on animals, like rats, and not humans. Animal studies are used by the scientific community to indicate whether a substance has promise, and can yield valuable results even though they are ethically reprehensible and other alternatives exist. One such study was done at the University of Texas Health Science Center.

Whilst it was funded by a grant from the California Walnut Industry, these scientists were able to establish not only that walnuts contained melatonin, but that it was able to be absorbed – at least by rats. But they believe humans would also be able to absorb melatonin from walnuts. Unfortunately, they don’t know how many walnuts you’d have to eat to get the benefits they established as a potential in this study. It might be a lot! But using food as a source of melatonin is a good option given that it is much safer, particularly if suffering from serious illnesses.

University of Texas scientists also found that melatonin had an antioxidant effect. Antioxidants protect our cells from damage by oxidation. Antioxidants slow down the aging process, and interestingly, melatonin levels often decrease with age.

The antioxidant effect of melatonin has been presented before. Dr Reiter, also of the University of Texas Health Science Center, believes it can protect the central nervous system as well as the body generally from free radicals. He also thinks melatonin can increase the body’s own production of another antioxidant, glutathione peroxidase.

Eggs and fish are higher melatonin-containing food groups in animal foods, whereas in plant foods, nuts are with the highest content of melatonin. Some kinds of mushrooms, cereals and germinated legumes or seeds are also good dietary sources of melatonin

Melatonin supplements are also an option. But should be taken with caution.

People who should not take melatonin supplements are:

Whilst it is not recommended that people with cancer take melatonin, this is primarily for the reasons that not enough research has been done on humans, at least according to Dr Kenneth Cooper. But some of the research that has been done with people suggests that melatonin may be very helpful – if it is taken with the supervision of a doctor. And herein lies the crux of the problem – melatonin is a very powerful substance. Only small doses are needed to create improvements. For example, Dr Cooper cites the example of dosages as small as 2 to 3 mg only, for some people suffering insomnia.

Increasing our dietary intake of foods that potentially supply us with this wonderful nutrient and changing out habits may have a host of protective health benefits and help you get sleep more naturally without having to take anything.