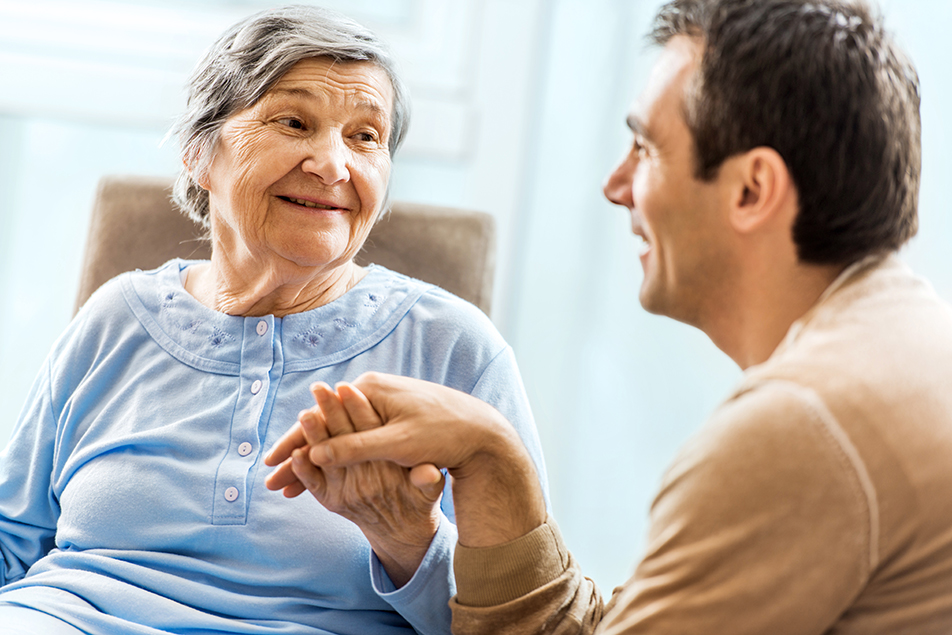 Alzheimer’s disease is a gradual degeneration of the brain’s cognitive function. The symptoms could be anything from memory lapses, inability to remember or retain newly learned information, impaired judgment, disorientation as to time and place, difficulty in handling simple tasks, and problems with language,  to even behavioral and personality changes.

Though much research is currently being conducted to gain a deeper insight on the disease, there is still no cure for it. There are, however, Alzheimer’s treatments that have the potential to alter the course of the disease and improve the quality of life for those who are affected.

Below are some of the Alzheimer’s treatment options you have:

Affected persons often resort to medications as an Alzheimer’s treatment. To understand how these medications work you first have to understand how Alzheimer’s destroys some of the brain cells of an affected individual. The symptoms of the Alzheimer’s occur when brain cells die and their connections with each other are disrupted. Exactly why this happens, medical science has yet to find out, but it appears that certain conditions cause the degeneration of acetycholine, an important brain chemical that aids in memory and thinking.

Many of the Alzheimer’s treatment drugs currently prescribed by doctors today help prevent the breakdown of this brain chemical. They are called cholinesterase inhibitors and among them are rivastigmine and donepezil. Memantine is another Alzheimer’s treatment that is classified as an uncompetitive low to moderate affinity N-methyl D-aspartate (NMDA) receptor antagonist, specifically preventing symptoms of moderate to severe Alzheimer’s disease.

There are several herbal remedies and dietary supplements that are said to be effective Alzheimer’s treatments. For those who are in the market for alternative means of alleviating the symptoms of Alzheimer’s, these may prove to be sound options. However, it should be noted that the claims of these Alzheimer’s treatments are largely based on testimonials, tradition, and only a very small body of scientific research.

These Alzheimer’s treatments include the following:

If you know someone battling with this disease, be there for them and help them get the care they need. Alzheimer’s should not be left untreated.