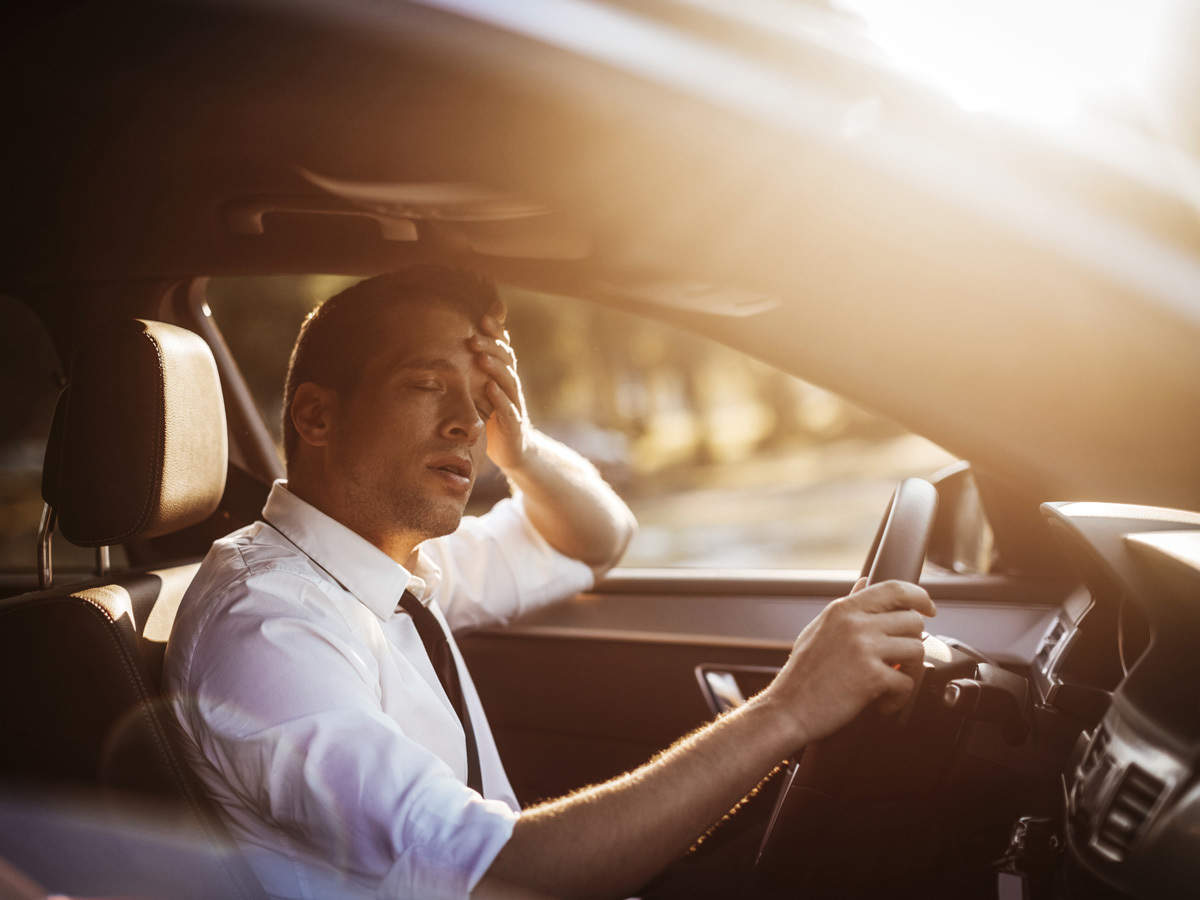 Dealing with Stress Due to Sleep Deprivation

Lack of sleep may throw the body’s system off balance. It is one of the factors that may contribute to stress and fatigue. In the long run, lack of sleep hampers a person’s emotional well-being, mental abilities, productivity, and performance.

Lack of sleep actually increases the production of a hormone called corticotropin-releasing hormone (CRH). The production of this hormone is the body’s response to stress. After the hormone is released, it prompts the pituitary gland to produce adrenocorticotropic hormone (ACTH). The ACTH is the messenger that prompts the adrenal gland to release adrenaline and other stress hormones. These hormones give a person a feeling of being “stressed out.” If left unaddressed, a person under stress is bound to have other stress-related ailments like migraine, insomnia, and even heart problems.

Loss of sleep has long been associated with poor physical coordination, weak memory or poor concentration, sluggishness, depression, and other negative conditions and behaviors. People who do not get enough rest and sleep are often found struggling with their work and daily chores because they feel tired all the time. Studies also show that people who sleep less than eight ours a night are more prone to experience nightmares.

Surprisingly, recent medical research has established links between sleep deprivation, cigarette smoking, and alcohol abuse. As a way to induce sleep, many insomniacs and even those with milder sleeping problems resort to drinking alcohol. By drinking alcoholic beverages, they expect to get a feeling of relaxation and inebriation, which eventually leads to sleep. After waking up, some would have to counter the effects of sluggishness by puffing on a cigarette. Cigarettes contain nicotine, a substance that serves as a strong stimulant. Nicotine, however, has been found to be toxic and is considered to be carcinogenic along with at least 30 other harmful chemicals and by-products of cigarettes. At least a billion people around the world smoke cigarettes which explains why the annual production of the product can reach as much as 5 trillion sticks.

Individuals who suffer from sleeping problems have other options that are not harmful to their health and well-being. A simple lifestyle change may enormously help in promoting sound sleep. Minor adjustments like “winding down” after a hard day’s work would be found effective by just about every person who wants to get a good night’s sleep. Not working at home, reducing the number of phone calls, and avoiding other stimulating or stressful activities an hour or two before bedtime can do wonders. The bedroom should be a place for sleep, and not for activities like working or watching TV. Avoiding caffeine, cigarettes, and other stimulants at least six hours before bedtime may help prevent insomnia. In addition to these adjustments, adding exercise and other physical activities into one’s lifestyle may relieve stress and lead to better sleep — as long as these activities are not done near one’s bedtime.

If these adjustments don’t work, people with sleeping disorders should consult a physician and inquire about the proper use of over-the-counter sleep aid medications. These medications help restore normal sleep cycle, enabling a person to get much-needed rest..

However, it is important to understand that these drugs should be taken only as prescribed by the doctor or a qualified health professional. Using them for more than a week may bring unwanted side effects. Seeking the approval of doctors is necessary before taking medications for sleep aid. These drugs may lead to the development of side effects and interact with other drugs. Sleep medications can also become habit-forming or cause drug dependencies.

Sleep aid medications should certainly be always done only after consulting a doctor. Aside from taking these types of medication, a person with a sleeping disorder should also strive to do the basics: avoid excessive intake of stimulants, engage in regular exercise, and get professional help when confronted with serious anxieties or stress.